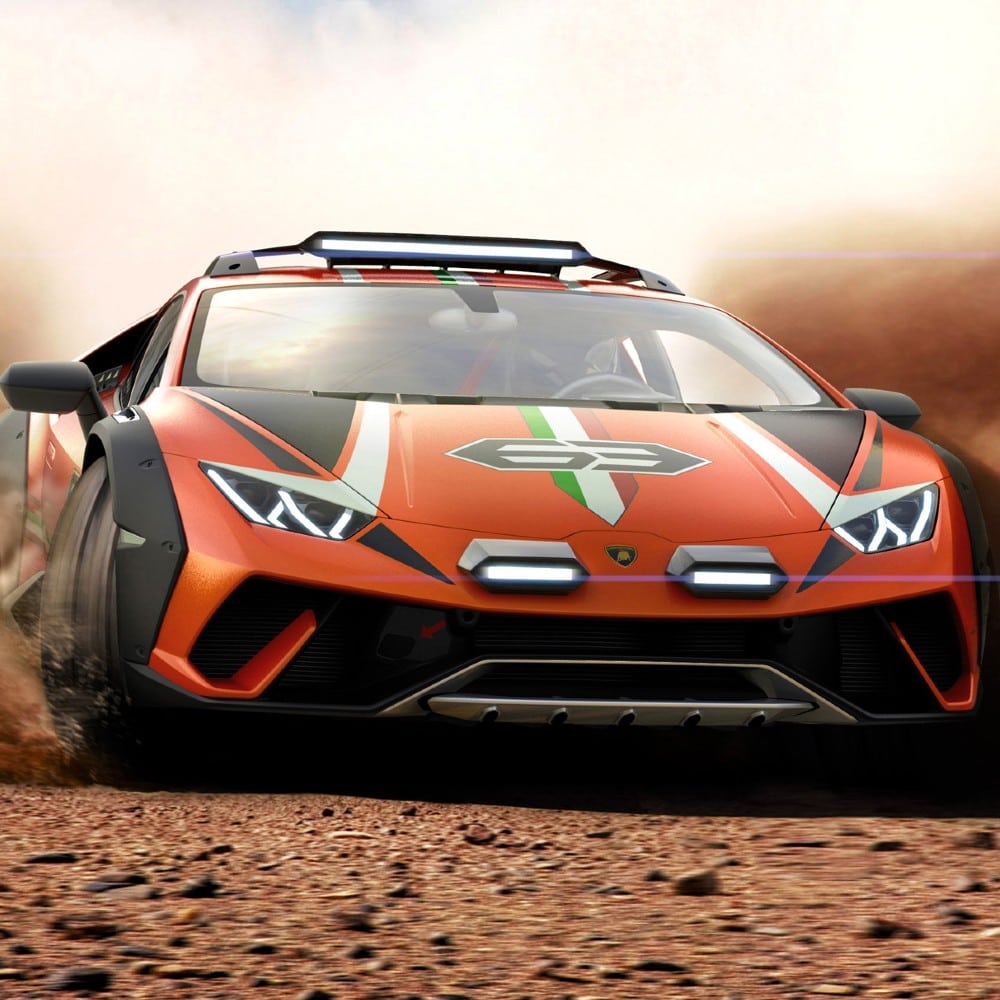 Lamborghini does not seem to be finished with its V-10 supercar range Huracán. Hinting at new upcoming variations of the series, Lamborghini recently filed for trademarks on two names of “Huracán Tecnica”, and “Huracán Sterrato.” The luxury automobile company has recently used these two names before. The applications were filed on October 28, in Europe.

The Tradition of Trademark

In the world of automobiles, companies often trademark their names or renew trademarks on past names, not to use them in near future, but to block other opponent companies from using them. But, the scenario seems different in this case. Apart from the standard practice, Lamborghini possibly is set to unveil some runout specials, prior to the end of Huracán’s lifecycle.

Adding a few off-road flairs to the Huracán range, the name Huracán Sterrato was last used on a concept car in 2019. The concept car included the additional features of a raised ride height, underbody protection, and chunky tires. Sterrato means ‘dirt’ in Italian. The concept’s unveiling sparked the speculations of the company thinking over a production version. 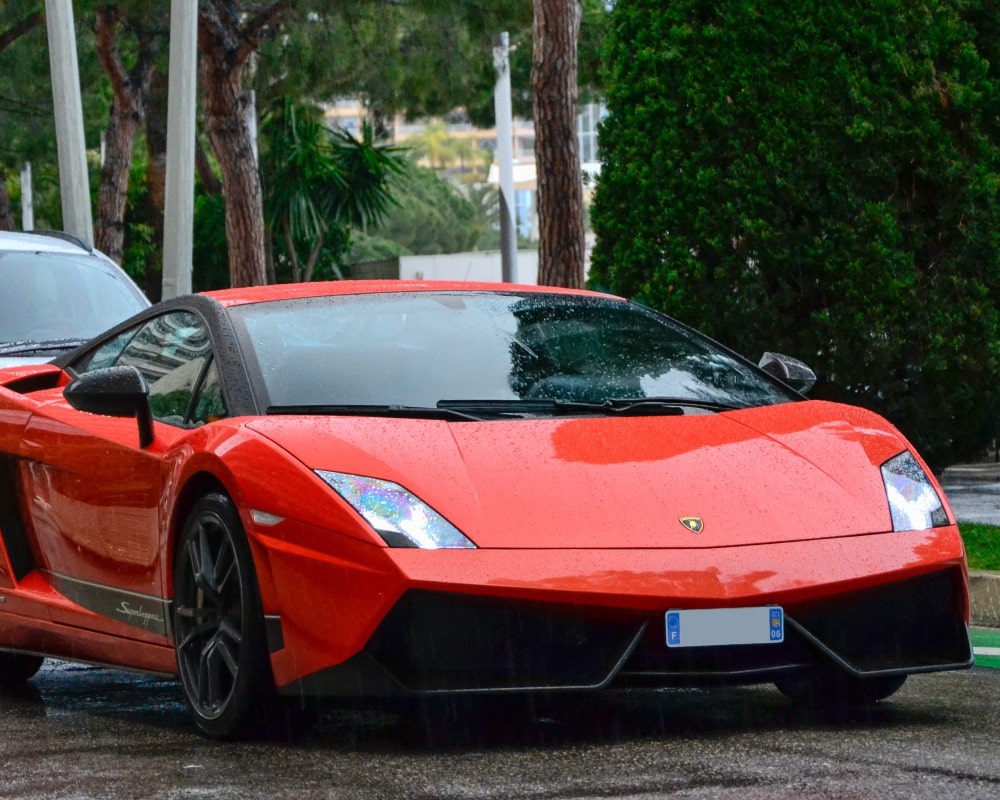 The name Tecnica was actually used on the Lamborghini Gallardo, the predecessor of the Huracán. Back in 2012, a special edition named the Gallardo Edizione Tecnica was unveiled. Based on the Gallardo LP570-4, the car added carbon-ceramic brakes, a fixed rear wing, along some contrasting bodywork. The features were used to keep the series fresh, as it approached replacement.

Though there’s not a lot of information about the Huracán successors, it will likely keep up with Lamborghini’s emission-reduction plan with some degree of hybridization. The successor of the Aventador range is already confirmed by the company, which will be the third only new V-12 in Lamborghini’s history, featuring a plug-in hybrid powertrain built around a V-12 engine. All these futuristic modifications have, no doubt, fuelled the high speculation of new Huracán models.

Want to buy a used Land Rover that you know has been truly blessed? If so, look no further, as this ...

When you are the World Heavyweight Champion, you need to keep your eye on the prize and work ...

The automotive industry is always looking to get better and innovate to give drivers a better ...