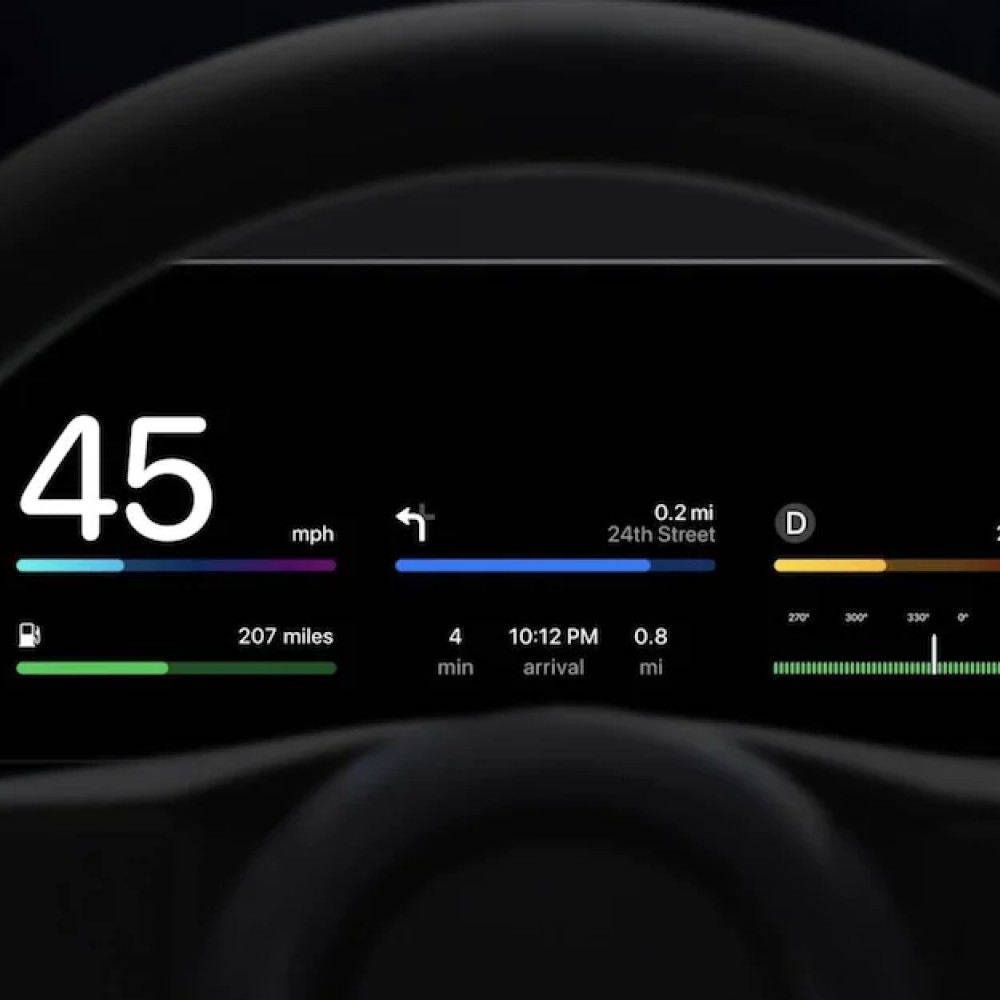 The next-gen Apple CarPlay was recently unveiled at the big Apple keynote event. It’s the new in-car phone integration software, which is the latest offering from the tech giant. A new interface was demonstrated by Apple that can completely integrate CarPlay with car systems. It can also integrate with the screens of a vehicle more efficiently, including both driver displays and the dashboard. This software has long been rumored to be under development.

For almost a decade, Apple has been reportedly engaging in building a more integrated car system, and even crafting the brand’s own car from scratch. As per the latest rumor, Apple’s own autonomous vehicle system is still under development with a focus on an in-house built bespoke user experience. Now, this is likely to expand upon the features and look of the humble beginnings of CarPlay. The announcement of this new next-gen software has given a better idea of the software development Apple would go towards. 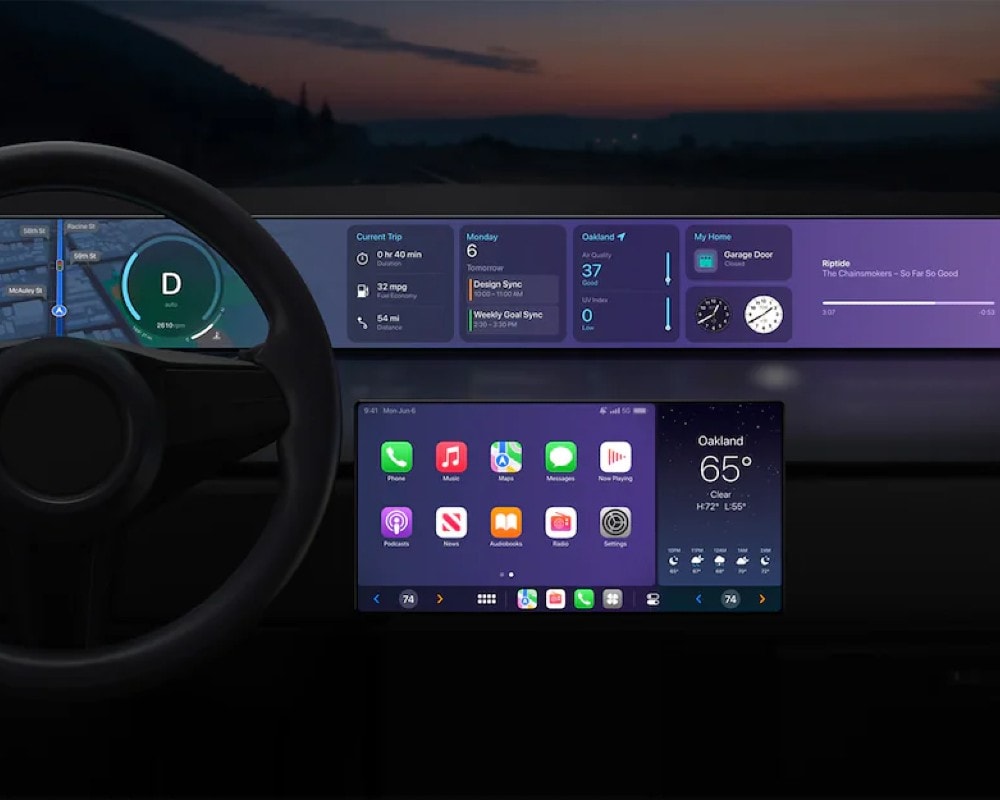 According to the official announcement, this latest generation of CarPlay by Apple will deeply integrate itself with the car hardware in unparalleled ways. The menus of the adaptive software can function behind more than one screen in the car interior, instead of only the main dashboard interface. This new integration will allow the users to overrule traditional driving information. With CarPlay, driver display elements like fuel level, speed, temperature, and other instrument cluster details come with a new personalized display, tapping into the car’s data systems for precise readouts. Apple also claims that this better-integrated software will offer a user experience that is unified and consistent. 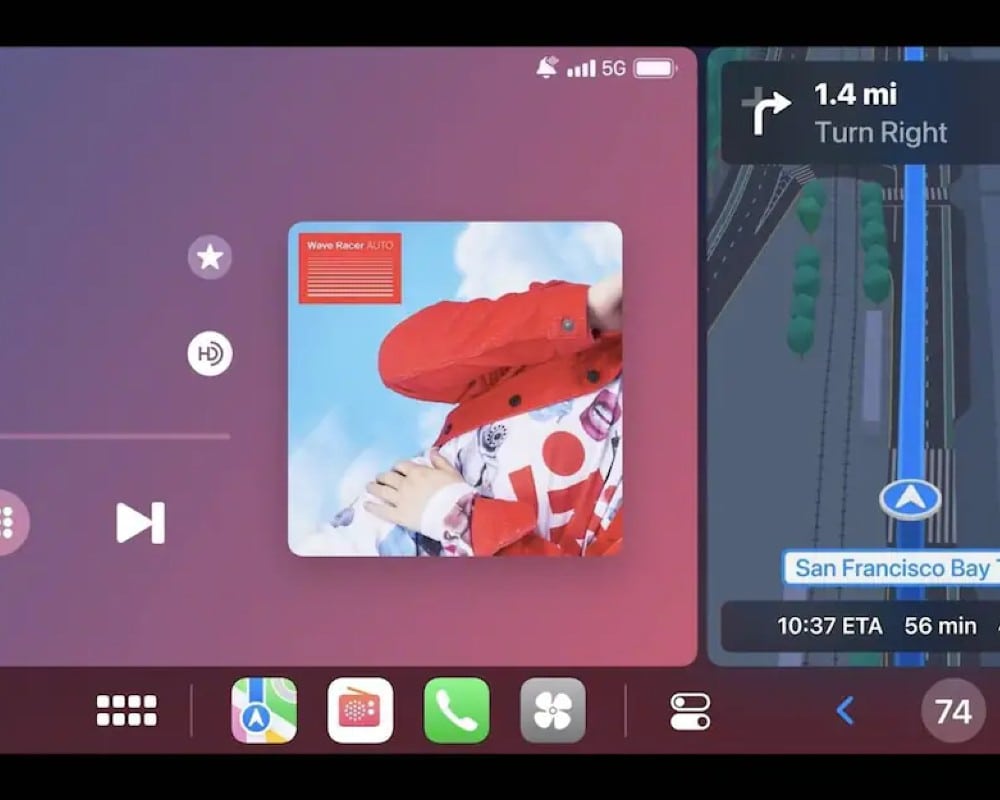 The new generation CarPlay lets the users choose diverse gauge cluster designs in a new application widget layout. It could include music and weather readouts alongside the important vehicle information. The main dashboard screen layout is updated too with a lower-edge information and application bar, and new buttons to demonstrate how the integrated software system can take over the traditional climate control functionality. Apple also has announced vital updates to its Maps applications, which are now going to let the users plan up to 15 stops along a single route. This will automatically sync from Mac to iPhone, during planning. However, Apple has kept its CarPlay presentation short, with a promise to share more detailed information soon on this new setup. The company is also about to share a list of upcoming compatible vehicles.

Ever wished you could feel like Mad Max, driving through a desert wasteland and taking on a legion ...

New Device Prevents Distractions From Your Phone While Driving

Although everyone knows it is dangerous to text and drive, or even taking a hands-free call while ...

What The Movie Rush Taught Us About The Legend Niki Lauda

Formula 1 has always been a thrilling sport for the drivers, but back in the day of Niki Lauda and ...