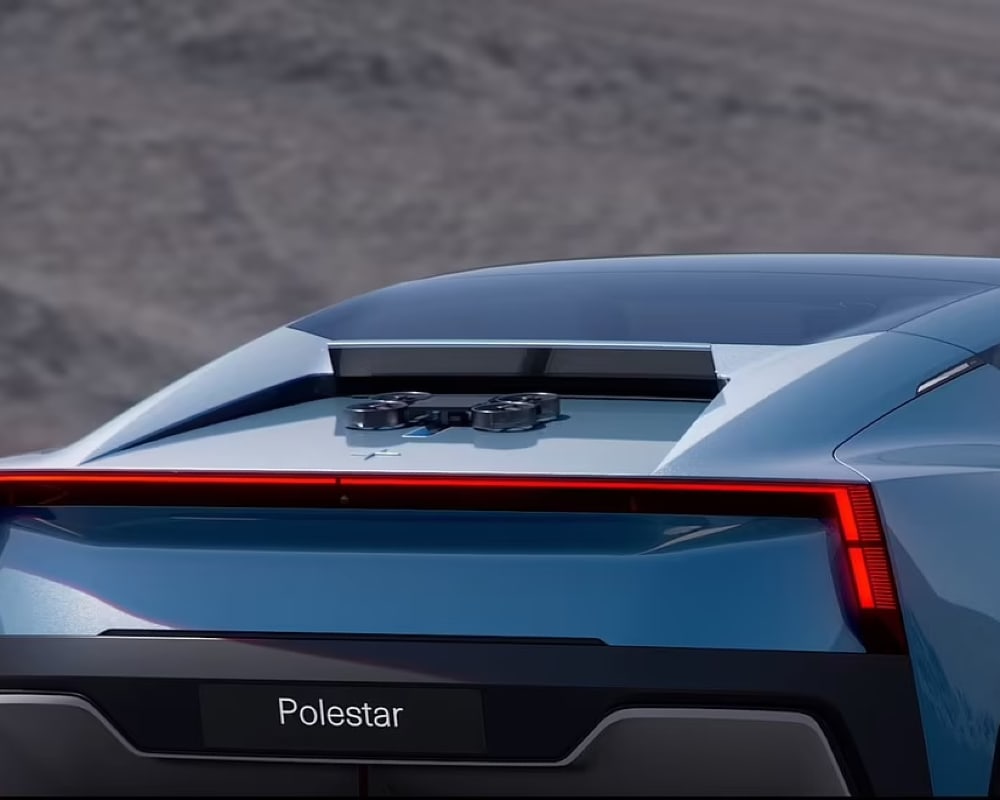 Polestar, a Swedish electric car company, aims to introduce a new and gorgeous convertible roadster. It comes with its personal autonomous drone that can help you film your many adventures. The car is called Polestar O₂ (based on Oxygen’s formula) and is being created in the United Kingdom. It is estimated to be ready for production from 2025 onwards. The company has said that the prototype of the hard-top convertible beauty is aimed at developing a car that has open-top performance as well as a riveting driving experience, in addition to having the electric mobility benefits.

The O₂ prototyped has its own drone onboard that can launch itself from the car’s back, while at 56mph and film the car in action. This drone is placed on a secret panel right behind the car’s rear window. All the driver has to do is press a button and the panel opens up, a ramp like surface extends out acting as a launch pad so the drone can fly out. This pad guides your drone to go back behind the panel too. The drone, which also has a camera, is developed by two companies in collaboration. One is Hoco Flow, the electronics consumer brand and the other is Aerofugia, a specialist in flying cars. The latter company was recently purchased by Geely, which is the Chinese patent company of Polestar. 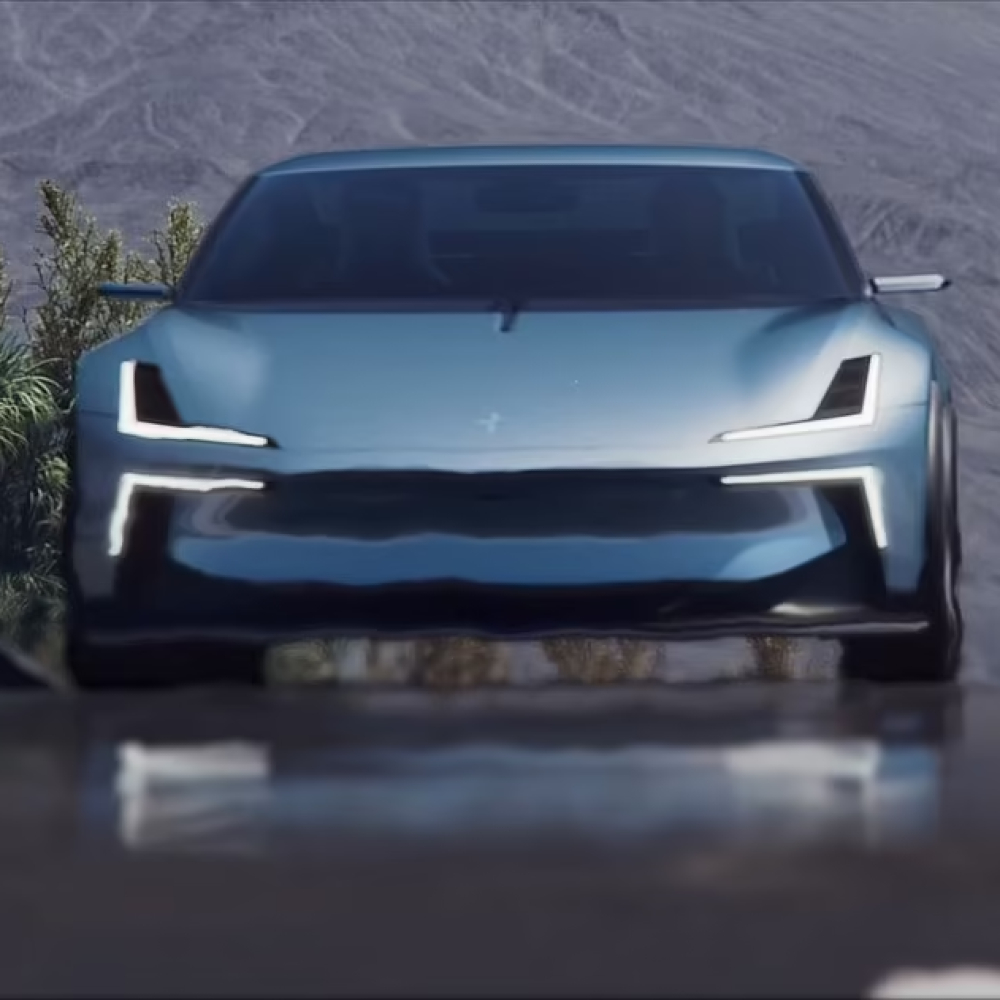 The drone, once deployed, can follow the car when it is moving and record the car’s driving sequence, perfectly. To make the lift-off a possibility, engineers developed a certain specialized aerofoil that rose behind the car’s rear seats and create negative pressure to allow this drone to launch as the car was moving. Polestar stated that the drone operated autonomously. It automatically followed the car. The driver could then choose to shoot the footage in atmospheric sequence, which is great for coastline areas or an action-based sequence. The car is a perfect blend of art and technology.

Darius Rucker first came onto the music scene in the mid-1980s as the lead singer of Hootie and the ...

The Mercedes-EQ sub-brand has recently launched its first model, the 2022 Mercedes-Benz EQS, with ...

Aspark, a boutique Japanese car manufacturer as finally done what Tesla could not, and developed a ...