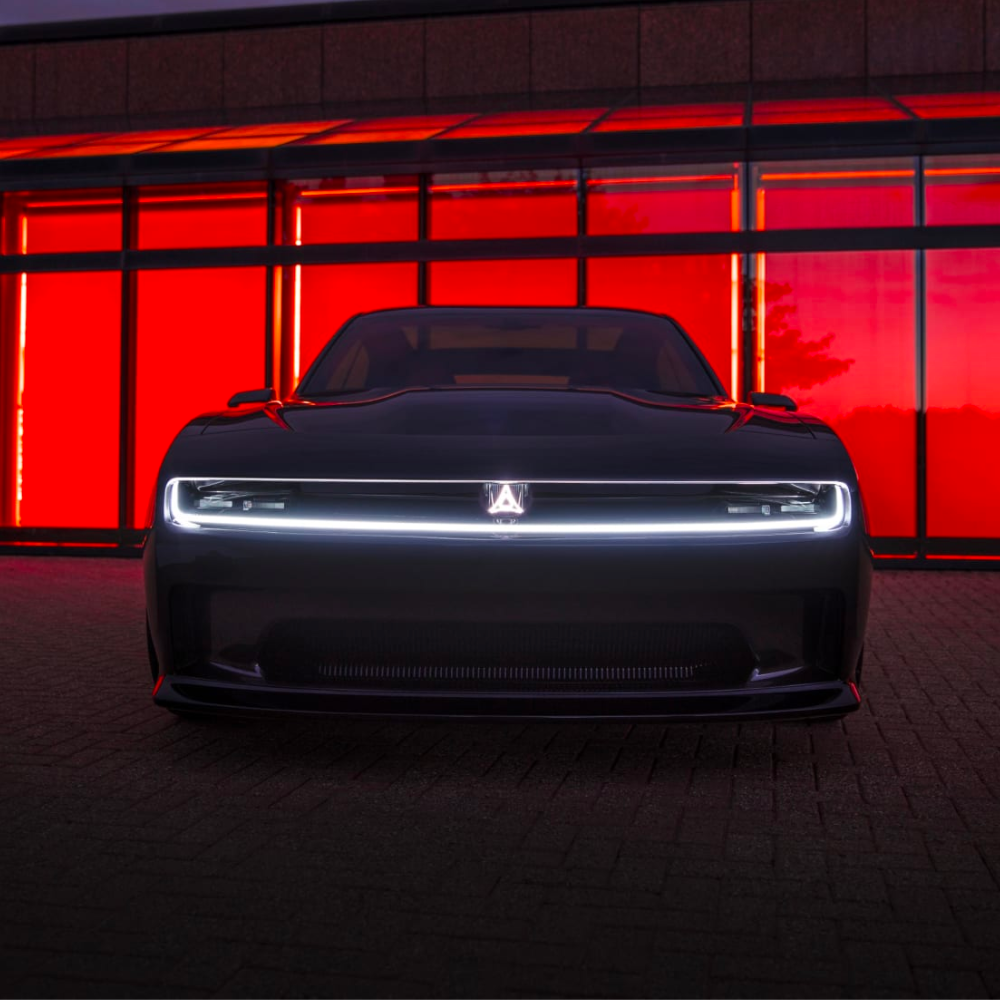 The American automobile brand Dodge is pushing to make itself more environmentally friendly with the launch of its upgraded version of the Charger Daytona SRT concept. Dodge gave the world its first glimpse of this car back in August 2022. This recent launch is part of the auto industry’s push toward electric vehicles. The brand launched this concept at SEMA 2022, a premier auto expo, to help businesses showcase the best and latest. 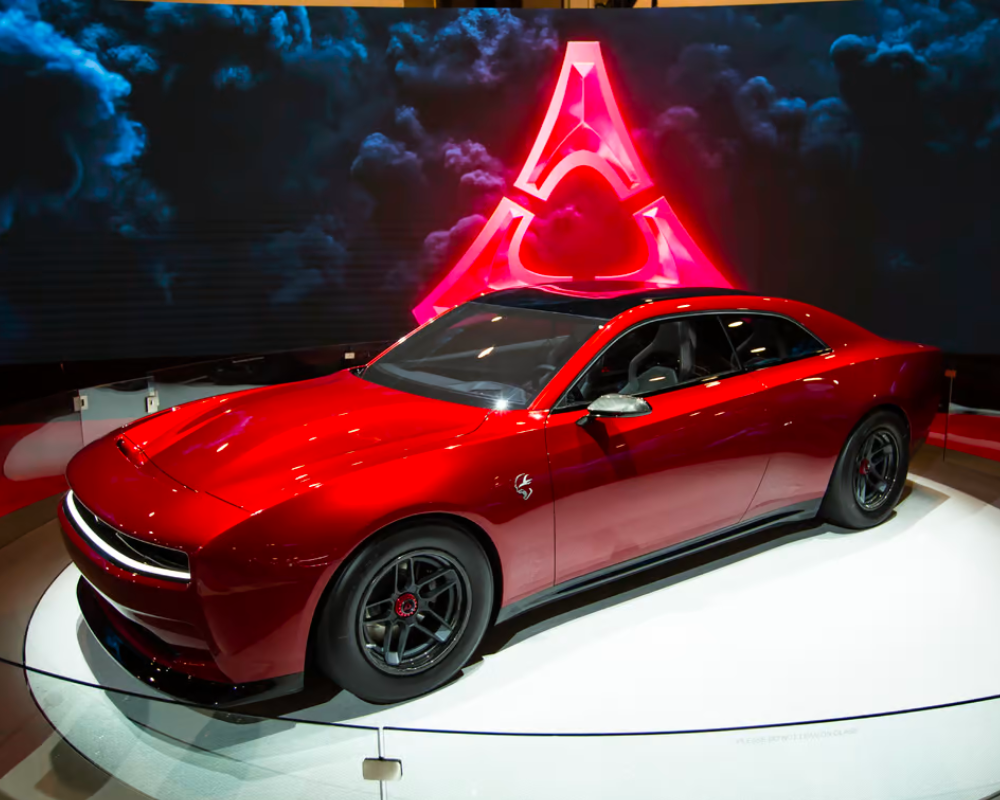 The lower model of the Daytona packs 455 horsepower, while the higher models boast 590. Both models also offer power upgrades, namely eStage 1 and 2, to pump the power output even further. Both systems produce these power outputs from the 400-volt electrical system. The company has brought out this model to the market for the second time, but unlike before, the model will be available in a dark red color, the body will be made of carbon fiber, and the wheel size will be around 18 inches. The company has not yet revealed its plans for the production of the Daytona SRT, but with the amount of time, money, and effort Dodge has put into designing and presenting the car, it is safe to assume that a very similar model will be up in its store in the near future.

With soon-to-be discontinued, fuel-based Charger and Challenger models, Dodge has created an emotional stir for its loyal muscle car fanbase. The V8 engine, which has dominated the top end of high-performance cars for decades, has formed a strong community of enthusiasts, which the company is at risk of losing with their decision to shift to newer electric engines. The company also gave a glimpse of its soon-to-be-launched concept for its SRT Banshee, which would be the most powerful vehicle in the line-up. The Banshee will feature an 800-volt electrical system, but the exact power output of this range is yet to be disclosed.

NASCAR has recently announced its 20 racers of yesteryear who are in contention to be inducted into ...

Introducing The Huracan Performante – A Lamborghini For A New Generation

For so long, Lamborghini has been regarded as the bad boy of the automobile world. However, it is ...

Numbers aren’t everything in car performance, but sometimes a vehicle comes along and it’s stats ...