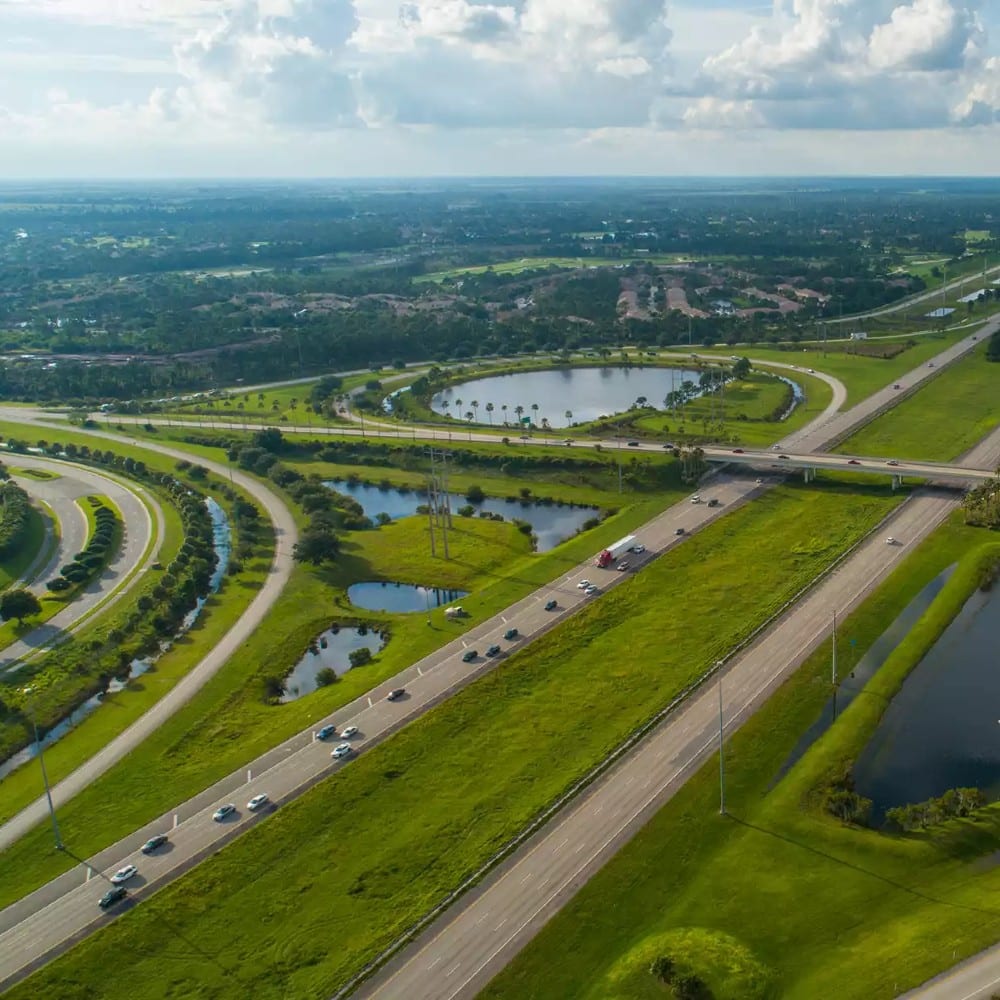 Widely touted as a tourism wonderland, Florida is also gaining a reputation for becoming a green paradise. The Sunshine State is already leading the production of solar power in the nation, and it’s now welcoming and encouraging a huge mass adaptation of EVs or electric vehicles, currently ranking second for EV ownership in the entire nation. The state is also inviting travelers to hit the road in an EV, aided by several guides and facilities. Let’s see what Florida is offering to make you a companion in its quiet but important journey toward a more sustainable future.

FPL or Florida Power and Light Company is the largest electric utility company in America and the main energy provider in Florida. The company recently launched a special guide website, named the EV Expressway, in Florida. It’s an online toolkit for EV renters and owners to plan their routes on the road. This user-friendly interactive website helps road trippers to map out their trips across Florida, including the charging stations along the way. Travelers can make their own routes or follow a recommended one. EV drivers can also download the EVolution app to check for the nearby amenities, port availability, and closest charging station. 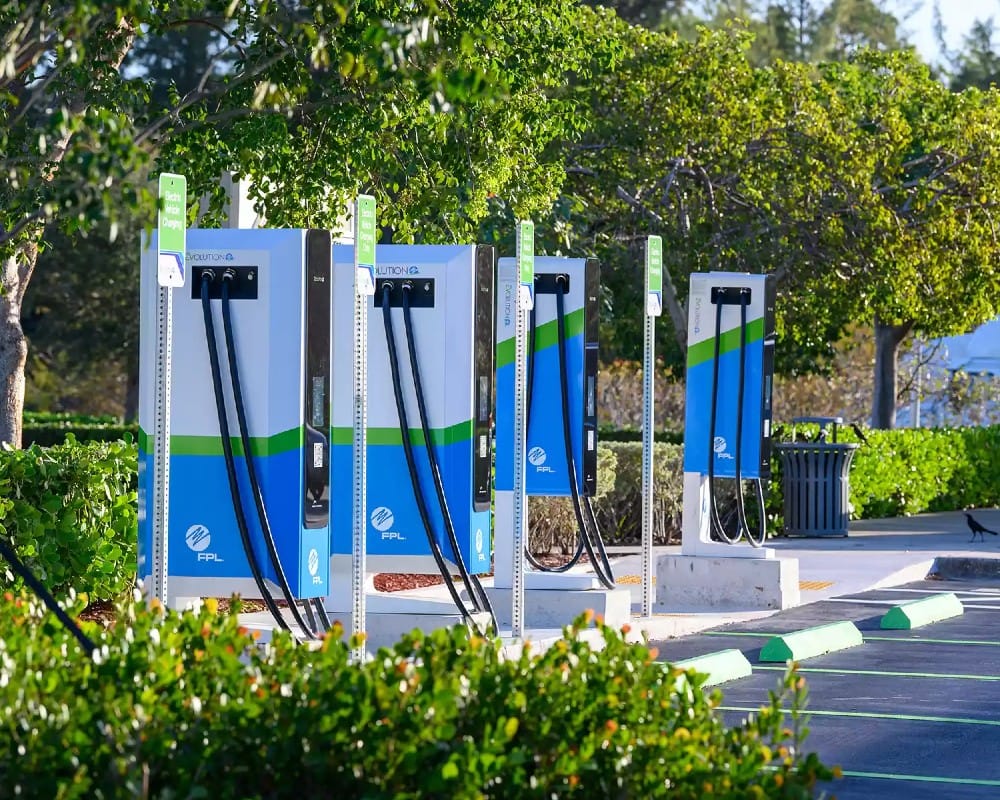 EVolution is a public charging network of FPL and is entirely powered by clean energy. The network is currently expanding by initiating the process of installing over 1000 charging ports at more than 200 locations at popular destinations and along major highways across the state. EVolution is gradually becoming the largest public charging network for electric vehicles in Florida. According to FPL, by 2030, at least one in four cars sold in the nation will be electric-powered, and the number of EVs on the road in Florida will double. So, an extension of EVolution is a major incentive for the future of the state’s EV infrastructure.

Supercars might be highly sought after, but they are only affordable for the super rich, making the ...

Red Bull Have Taken On Albon – What Does This Mean For Gasly?

Red Bull Racing fans were unsure what to expect when the team announced that Frenchman Pierre Gasly ...