When picking a car, you tend to consider a lot of different options. What kind of trim would you like? Do you want a bigger engine or a more efficient one? How about sound? If you’re the kind of person that like a high-quality sound system, then the future of car audio might set your pulse racing. 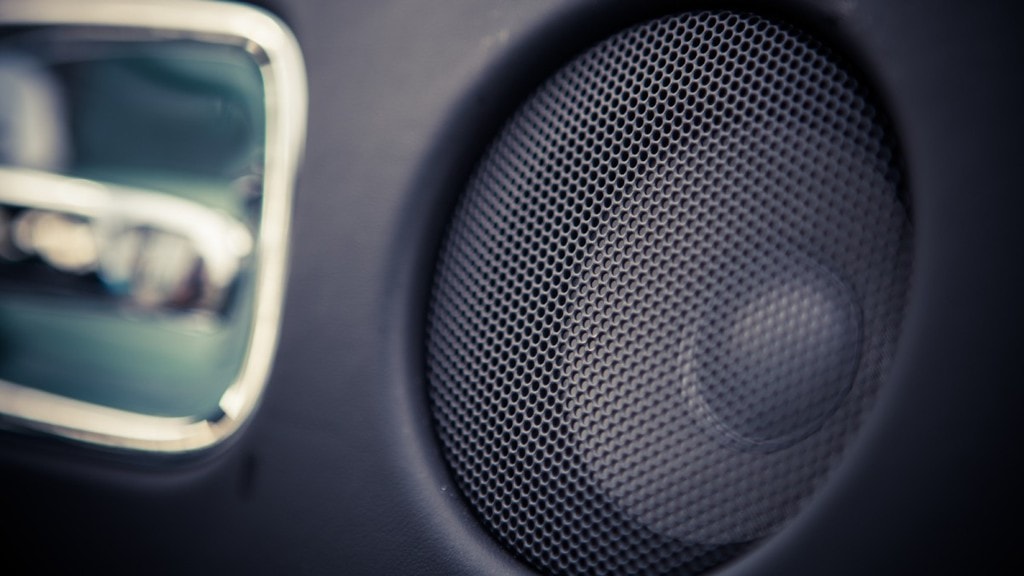 Immersive sound has been a big part of automotive offerings for some time, with manufacturers teaming up with companies like Bang & Olufsen, Burmester, and Meridien – to name a few. However, it seems as though to truly impress customers who like their sound systems, cars are being filled to the brim with speakers in an effort to outdo the competition. Will there come a time when there’s simply no room left to add speakers?

It seems as though Continental, the brand normally known for their car tires, has been working on something that could change the future of car audio forever. Their new Ac2ated technology is turning the vehicle into the speaker, in an effort to save energy, space, and even the overall weight of the car. The technology relies on actuators on a surface on the vehicle that then gives off vibrations to create sound from the surface it rests on. This would mean no need for speakers, as the whole vehicle would effectively become the speaker! 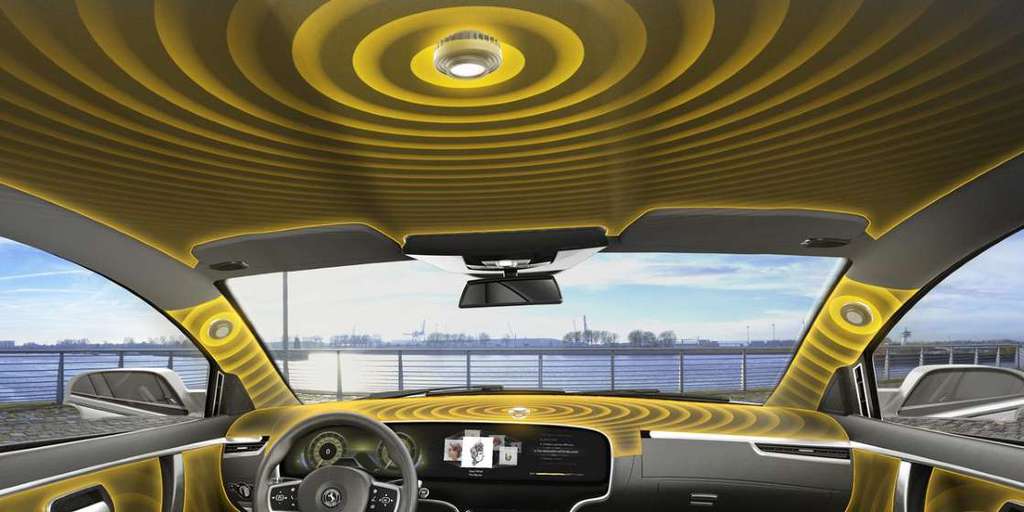 This principle is the same thing as used by most string instruments, like acoustic guitars and violins, but also works on plastic and glass. Continental believes that the result is car audio that sounds like a concert hall in your vehicle. While it’s not a new or rare technology, this is the first time it has been used to replace speakers in a car.

This could completely revolutionize the sound system in cars going forward and with the company hard at work on this tech, it might not be long before we see it come to life.

Lamborghini’s 2019 Uris Makes Its Mark On The SUV Market

Lamborghini has always been known for its souped-up scissor-doored sports cars. When they decided ...

The Most Expensive Cars Bought So Far in 2020

There’s no doubt about the fact that the world is at a standstill, and this has caused a serious ...

Kevin Magnussen got to say goodbye to his team members at Haas during his final race weekend. The ...