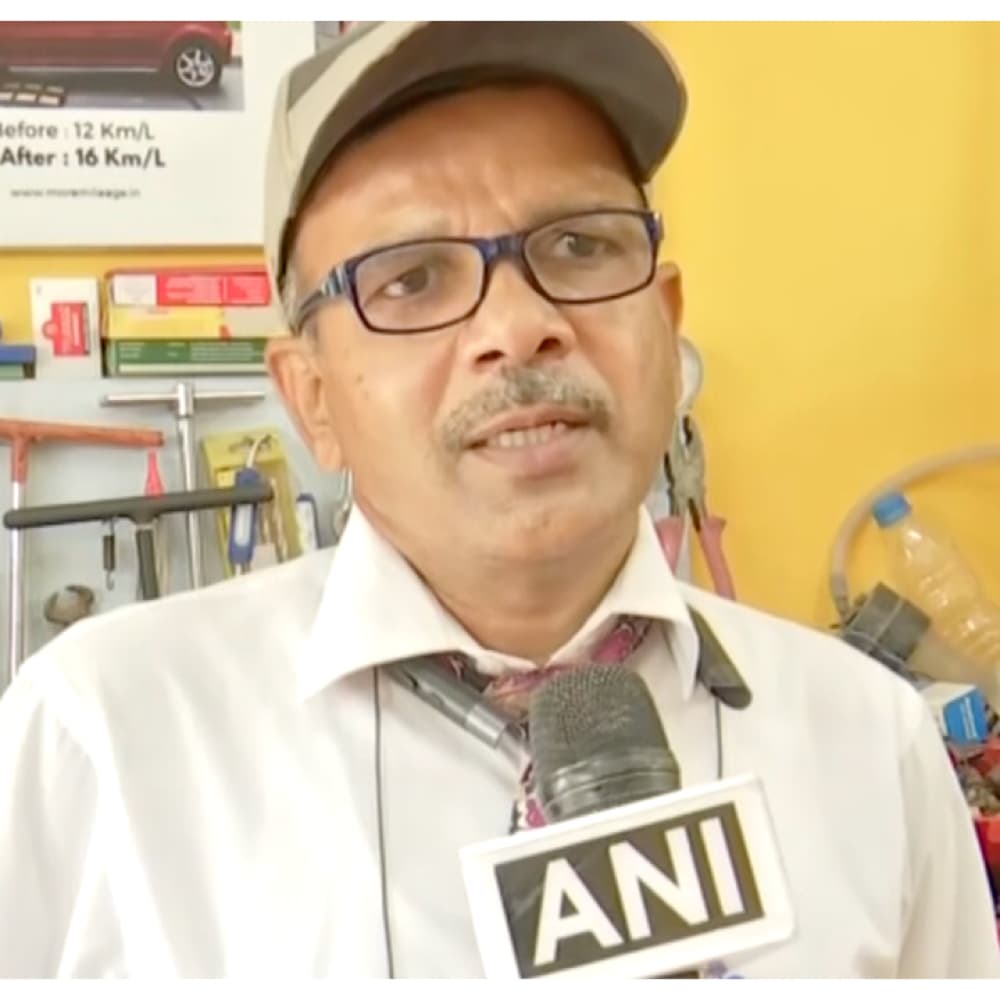 An Engineer based out of Hyderabad, India, has managed to develop a gadget that can cut down on the carbon emissions emitted by the vehicle while simultaneously boosting the car’s mileage which will help in fuel conservation.
David Eshko develops a 5M Mileage Boost to make an innovation that can reduce the carbon footprint we leave behind as humans.

What’s 5M Boost all About? 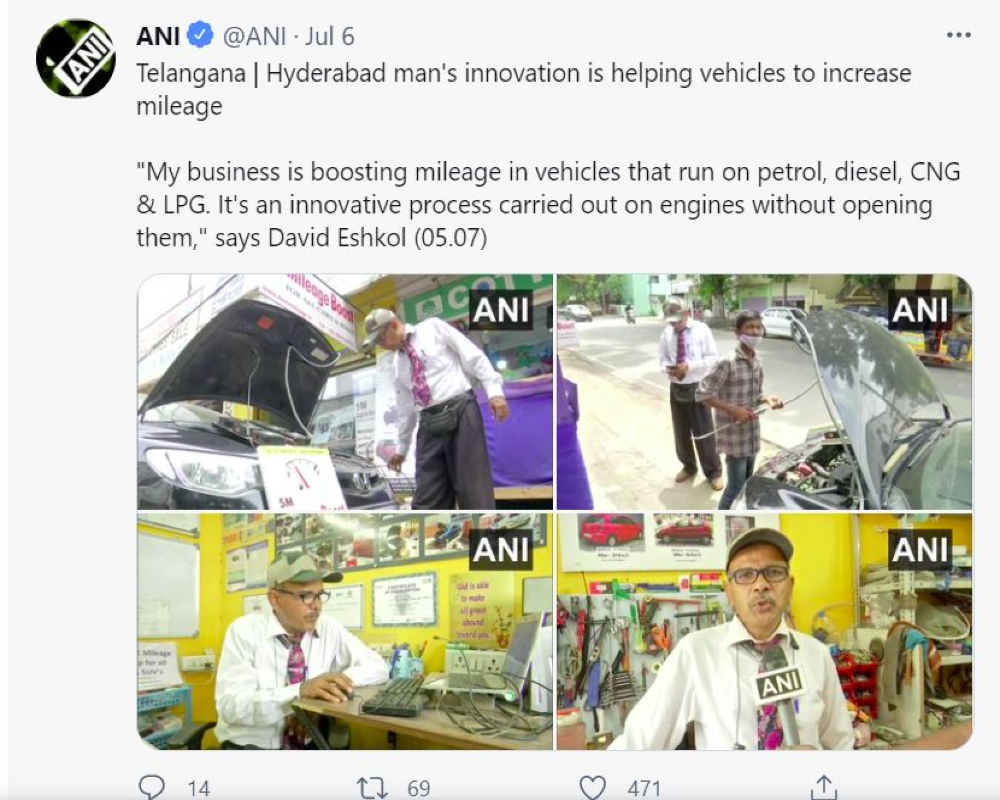 5M stands for the benefits offered by the mileage booster. According to Eshkol, the gadget adds more miles to the fuel. It also enhances pickup for the vehicles, enables a smoother drive. It also increases torque and thrush, which inevitably leads to lesser pollution.

Understanding the Mechanics of the Gadet

Eshkol talked about the booster in an interview with ANI. He explained that his innovation work on the engines without the need to open the machine itself. The motor and the 5M gadget are connected through the intake manifold. Later, based on the engine’s CC power, ultrasonic waves and gaseous plasma are put in the machine.

Giving a further explanation of the method, he supposed that if a vehicle takes in 100 units of energy out of that, only 12.6 units of energy are directed towards the wheels. The rest of the power is wasted away to beat friction at different levels. The machine basically targets these friction points and reduces the energy required by the machine.

The Timeline of Developing the Machine 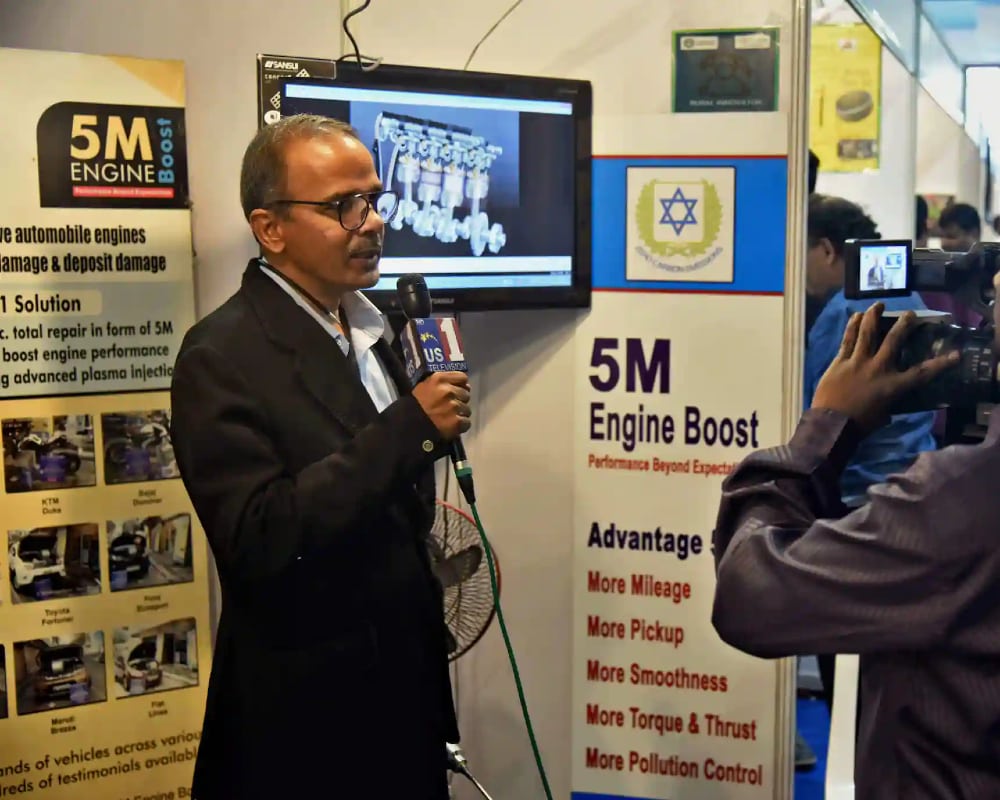 The 5M booster was developed back in 2014. David has been putting in his efforts to build the machine since 2008. His vision was to create a machine capable of increasing the mileage offered by the vehicle while simultaneously reducing the carob emissions made by the vehicle. For now, Eshkol is ready to increase the milage of 8000 vehicles. He further mentioned that he is striving to find an automobile entity for a partnership.

The Most Expensive Cars Bought So Far in 2020

There’s no doubt about the fact that the world is at a standstill, and this has caused a serious ...

Hyundai’s Santa Cruz Pickup Is Still On The Way!

The Hyundai Santa Cruz is one of our best-loved SUV's and the car has won us over time and time ...

In 2014, Jeep reintroduced the iconic Cherokee after a 13-year hiatus. Even though sales were ...