Picture this: you are taking a road trip across America but are unable to see the Rockies as you drive through Colorado at night. You are in a time crunch so you, unfortunately, cannot stop to take in the views. If you can afford it, however, there might be a way for you to see those beautiful mountains as you drive.

Some luxury vehicles, including the Audi A6, have night vision thermal imaging options which will reveal those mountains you did not know were in front of your face. 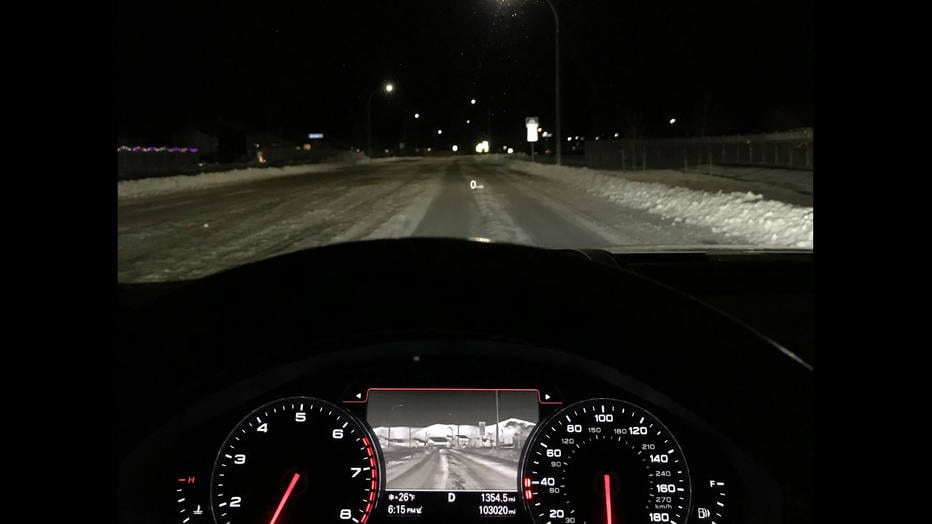 One Redditor posted photos of his night vision experience in his Audi A6. The car’s infrared technology detects heat and displays “hotter” things in shades of orange instead of black and white. Due to its heat detection to conjure the images, humans cannot be effectively identified at temperatures over 82 degrees Fahrenheit. It might be smart to opt out of this option if you spend most of your time driving in Libya or Death Valley, California. 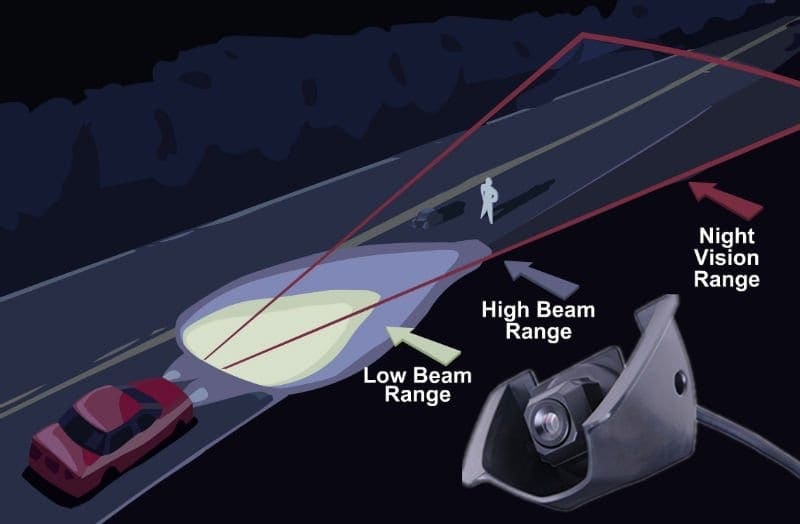 The system depicted in the Redditor’s post is called passive night vision. It is best used for seeing far into the distance. If you prefer to see clearer, higher resolution images, active vision is the choice for you. However, active vision is not great in the rain, fog, or snow.

Many believe that night vision in a car is a bit gimmicky. However, it could have very practical uses down the road. Cars hit thousands of pedestrians a year and an estimated 1.5 million deer per year. With night vision, plenty of these collisions could be avoided as drivers at night are incapable of seeing people and animals on the road. It might be some time before it becomes a mainstream feature due to its price, but the road ahead is looking bright and filled with thermal imaging. 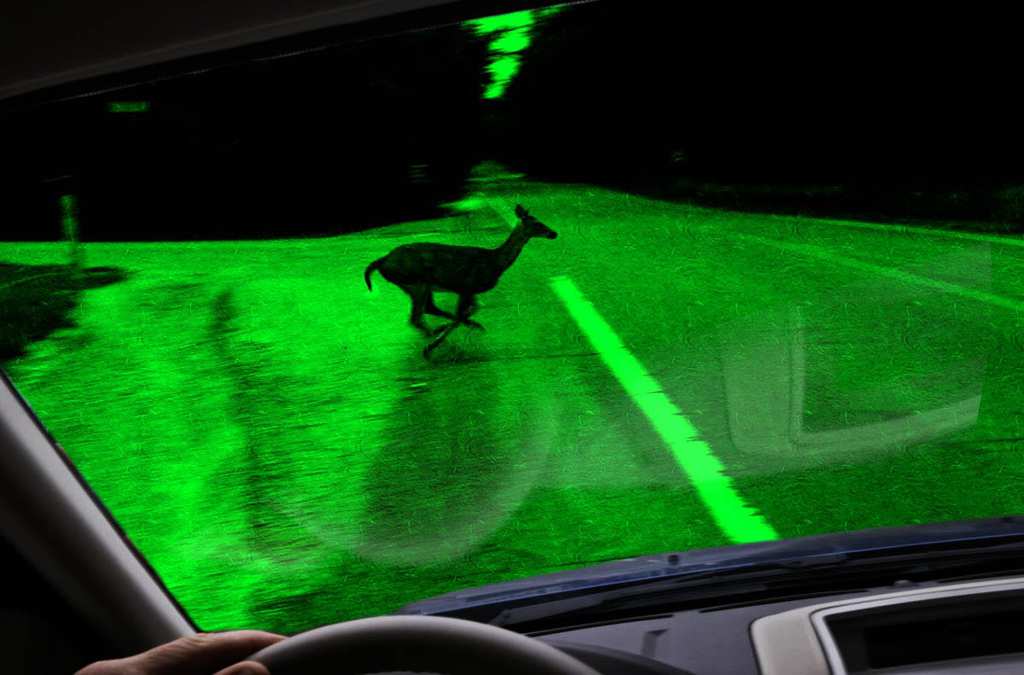 The New Supra Looks Cooler Than Ever – But Should You Buy It?

The Toyota Supra is widely considered to be one of the most iconic grand tourer supercars available ...

The Corvette For Any Budget

While it might not be the most powerful Corvette out there, a role taken by the 755 horsepower ZR1, ...

F1 Needs to Decide if it Does Wet Races

Racing in the rain is a hot topic of discussion right now - and all the experts are weighing in ...