Porsche is following the lead of SpaceX and using 3D printing to help improve the performance of its cars. The German car manufacturer is helping to evolve the car industry by using 3D-printed pistons in its 911 GT2 RS. 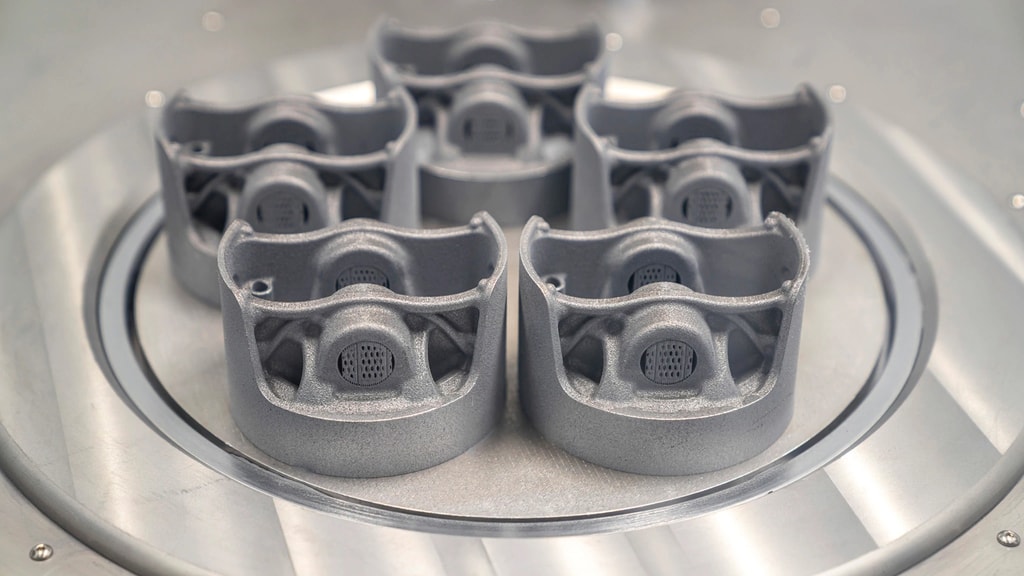 Porsche decided to try out 3D printing pistons for its 911 GT2 RS. Even though pistons are a part of the engine that needs to be hard-wearing, Porsche thought it was a good idea to use a 3D-printed version. It might have seemed like a risk at first, but after hundreds of miles of stress testing at high speeds, these pistons held their own. In fact, not only did Porsche’s 3D-printed pistons survive, they showed signs of improvement over standard pistons.

While many 3D-printed parts are made from plastic, Porsche uses an aluminum alloy polymer to create its pistons. This polymer is then put through a laser metal fusion process which brings the pistons to life, one layer at a time. Printing pistons in this way removes the need for molds, meaning they can be designed and created in hours. 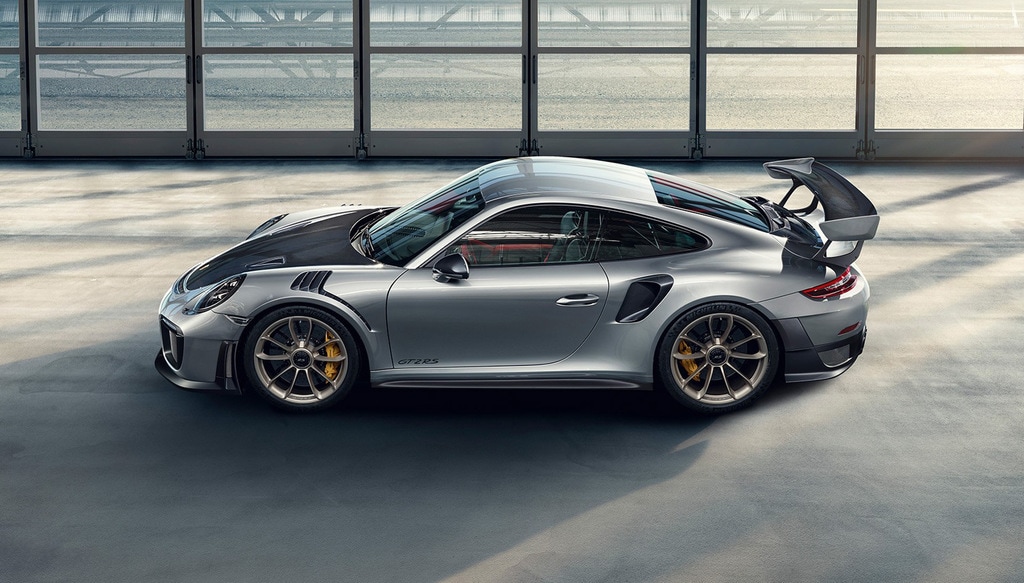 Although Porsche is using 3D printing to bring car production into the future, it will also be using it for its cars of years gone by. Parts for Porsche’s classic models are often out of production, meaning they have been next to impossible to acquire.

Without the need for the original molds, Porsche can now 3D print spare parts for its classic models. This means owners of vintage Porsches can actually get their old cars back up and running again, thanks to 3D printing.

Although 3D printing was first used in the 1980s, it has really only become popular in the past decade. The possibilities for parts are endless thanks to 3D printing, and Porsche is looking to continue evolving its design using this technology.

You might think that every sports car on the market comes with a hefty price tag. Jay Leno, host of ...

See What’s Trendy in The Vehicle World This Week

The New Rolls-Royce Ghost Has Zest Despite Being Less Flamboyant

The latest iteration of the Rolls-Royce Ghost is less ostentatious than its predecessors but still ...