Everyone has been in that situation where you aren’t thinking straight and accidentally leave something in the Uber you just took.

Whether it’s a phone, a wallet, your house keys, there is always that panic of when and if you will get it back.

Up until now, many Uber drivers have graciously driven back to the drop off spot to deliver passengers their lost goods, without a charge and out of sheer kindness.

While everyone appreciated this service, Uber have decided to implement a new policy which will charge you for items left in your Uber. 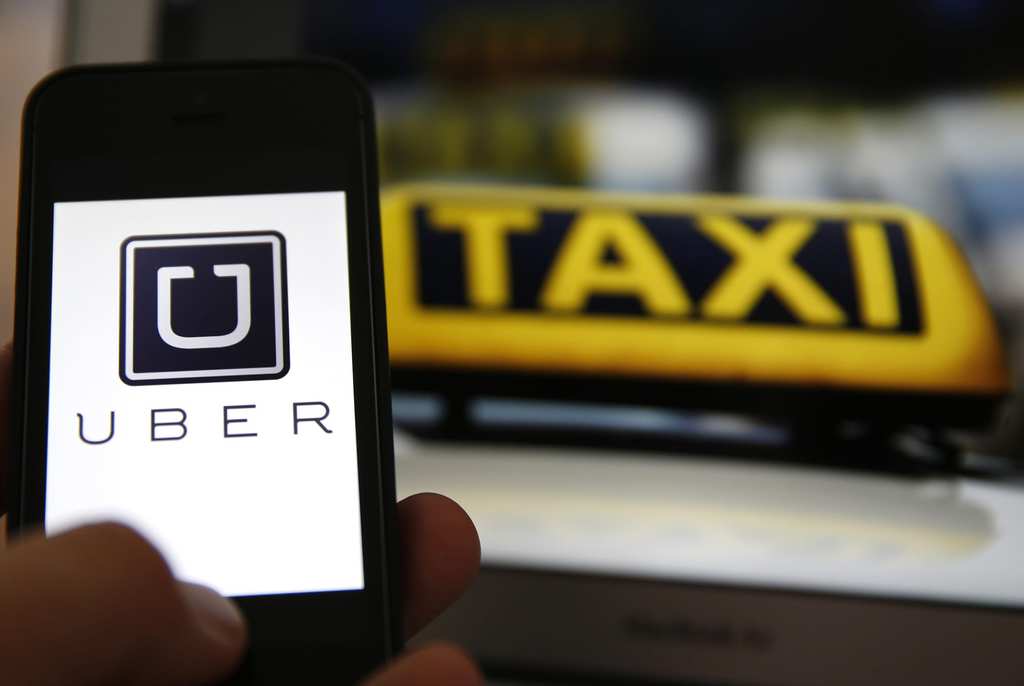 The new policy has been implemented in Chicago and Boston with plans to introduce it in every city around the U.S.

Drivers will have the option to file a “lost item” report through their Uber app and ask the driver to turn around and return it to them.

However, this comes at a cost of $15, plus an additional, optional tip if the passenger chooses to give it. 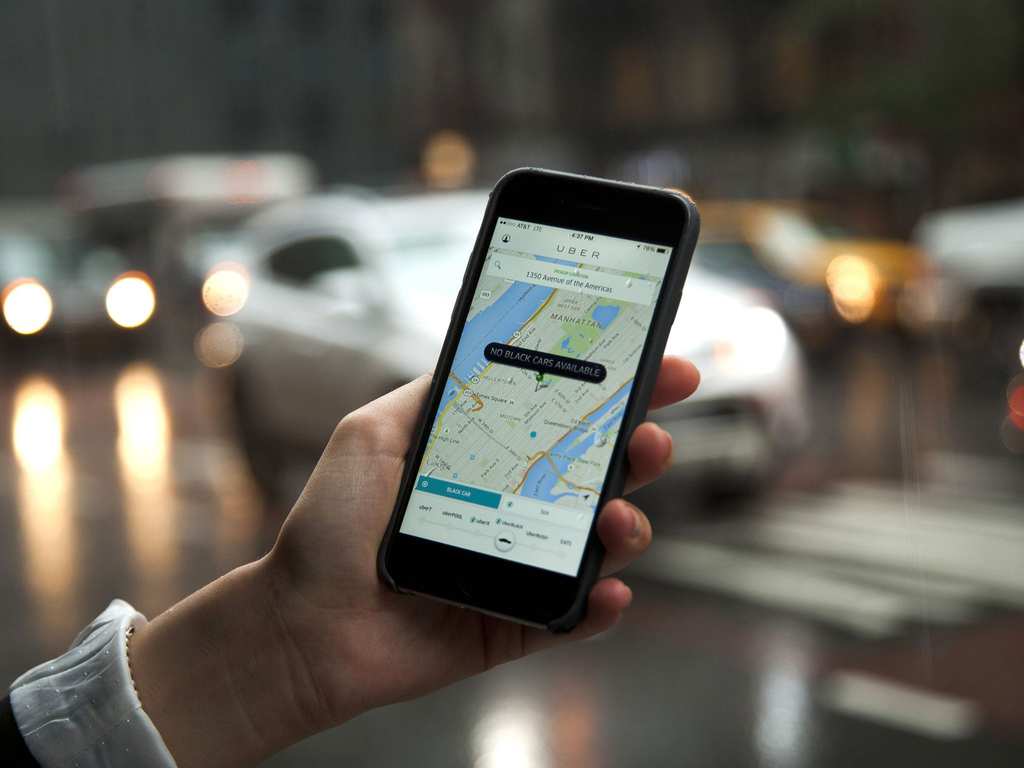 The decision to introduce this new policy has been unfavorable among Uber passengers. Given that in 2015, the average price for an Uber ride was $13.36, the additional $15 for a lost item seems rather expensive.

On the other hand, the new measure is said to help drivers as Uber reported that each driver returns an average of 11 lost items per year.

Although it doesn’t seem like that much considering how many rides an Uber driver does in a day, Uber insists that the costs can significantly add up. 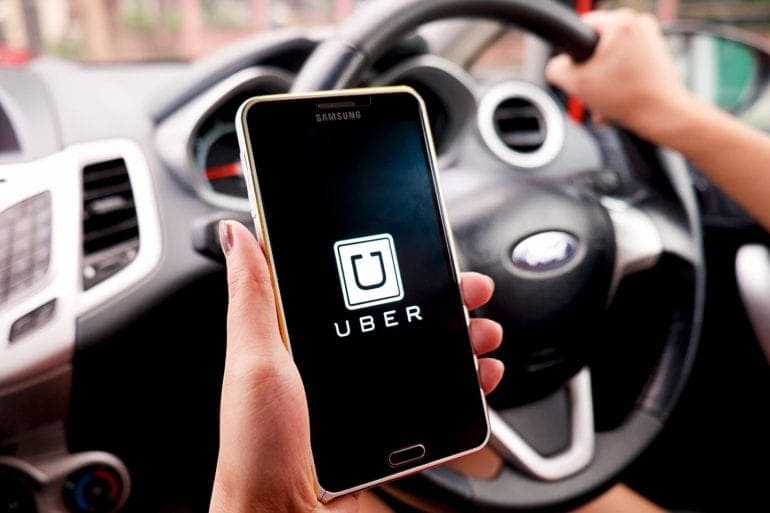 This feature is just one part of Uber’s “180 Days of Change,” a campaign that was introduced to improve the employee-employer relationship between Uber and it’s drivers.

The last year or so has been a rough ride for the ride sharing app with many assault accusations and problems within the company, causing board members to resign.

As a result, Uber’s message to passengers is that your belongings are not their responsibility.

Suzuki Hayabusa vs Snowmobile Is a Weird and Fun Drag Race

Since the invention of cars and motorcycles, drivers have been drag racing them. We can't say the ...

NASCAR Is Really Set On This Whole Flying Car Thing

Do flying cars exist? No, they do not. But that has not stopped the automotive industry from ...

The whole world lifted a brow when Armando Christian Perez, better known as the rapper Pitbull, ...