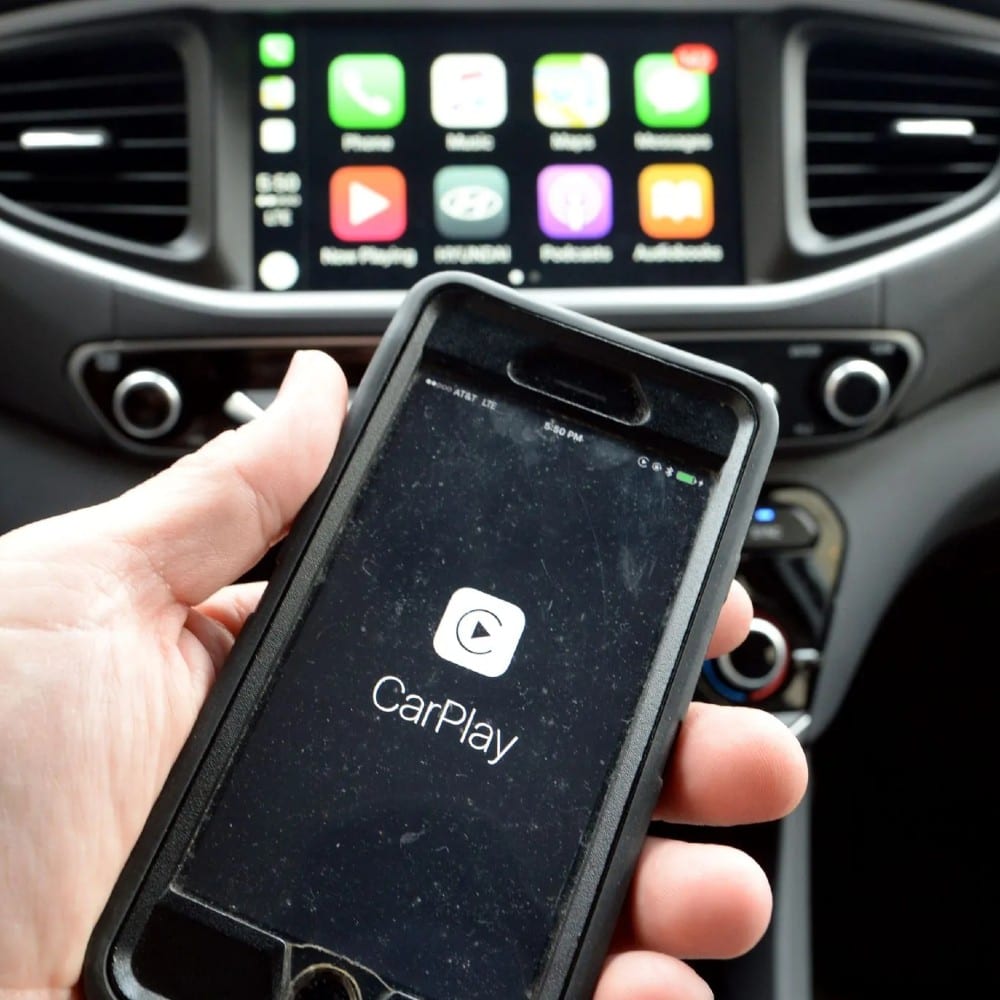 Since their launch in the mid-decade, Android Auto and Apple CarPlay needed a physical USB connection for operating. But, the boom of in-vehicle multimedia systems has updated versions with wireless integration being offered on both platforms. In the short span of a few years, the wireless integration of Android Auto and Apple CarPlay has turned from rare to widespread in car models. Although for either integration, most cars still need the traditional tethered USB connection, numerous models are now coming up with wireless options.

BMW was the first carmaker company to offer wireless Apple CarPlay on selected models starting with their 2017 model year. Over the next few years several other coveted brands like Acura, Audi, Buick, Cadillac, Chevrolet, Ford, GMC, Honda, Hyundai, Jeep, Lincoln, Maserati, Porsche, Toyota, Volkswagen, etc. joined the party. Still, the vast majority of both platforms require a USB connection to date. But, it won’t be wrong to state that the availability of a wireless smartphone integration feature for both platforms has increased quite considerably since 2019, thanks to the emergence of in-vehicle Wi-Fi systems. 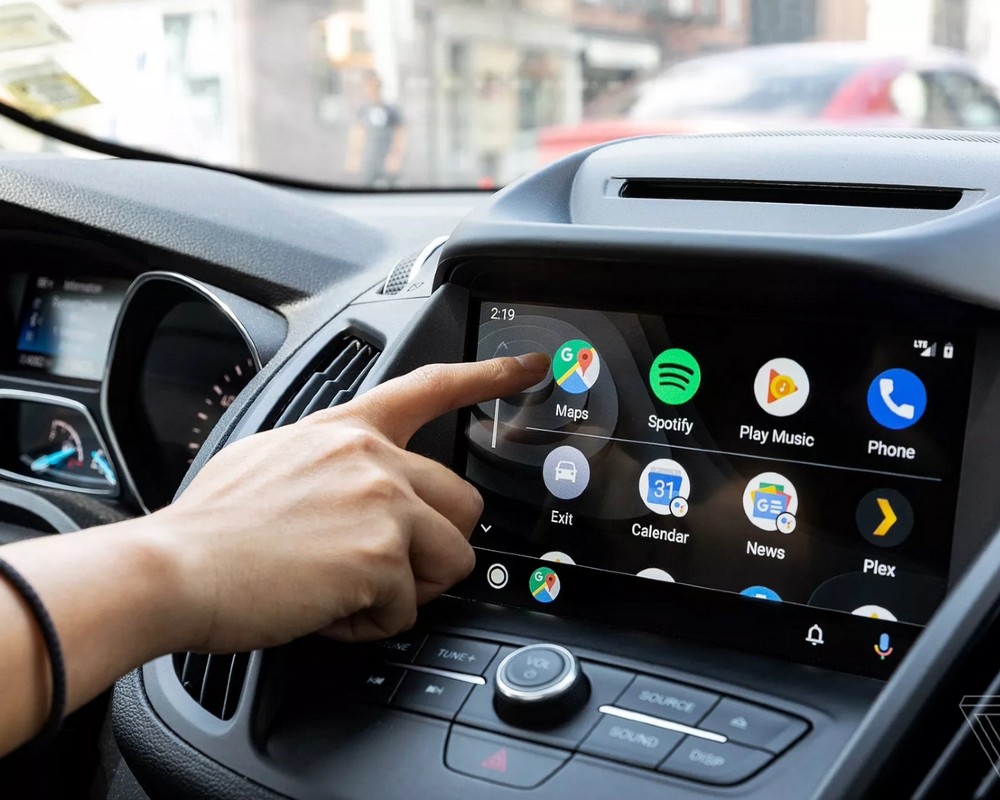 For wireless integration, both Android Auto and Apple CarPlay need in-car Wi-Fi, as traditional Bluetooth alone is not that robust. Bluetooth is enough to stream music or to enable phone calls, but it supports a relatively small amount of data at the end. The platforms require a stronger connection to get a powerful impetus. Wi-Fi is connected via an in-vehicle router to the multimedia system and can accommodate comparatively more data. According to J.D. Power’s global director of automotive David Amodeo, Wi-Fi connection is the only wireless protocol which offers enough bandwidth to support phone mirroring. 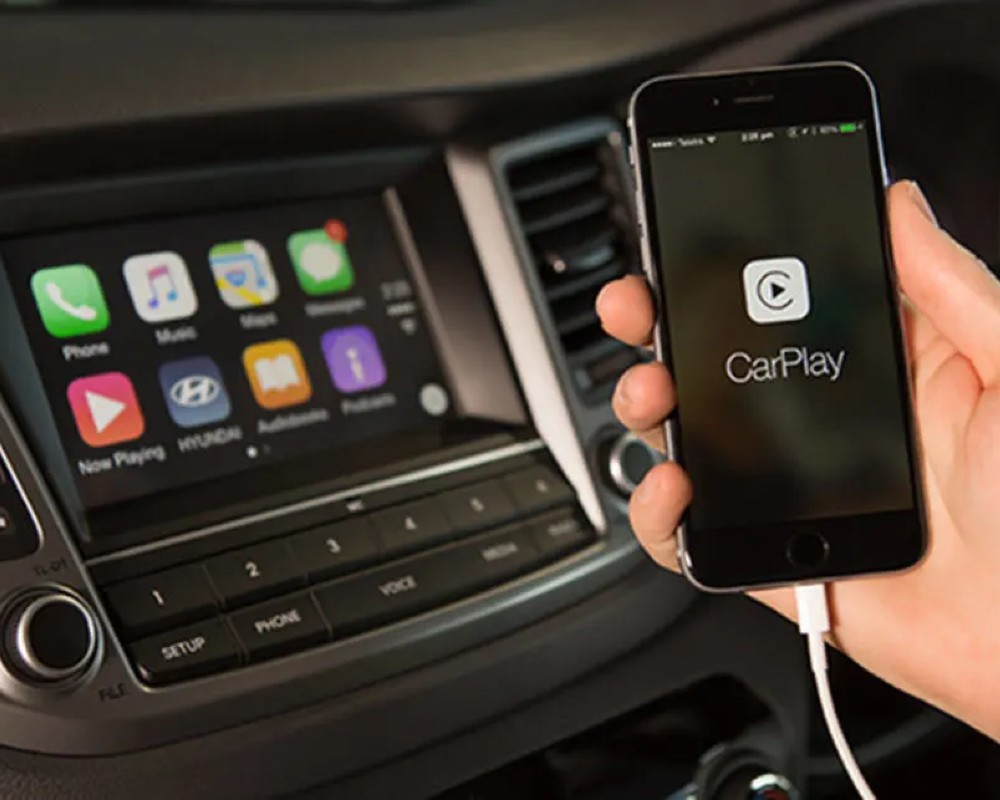 According to experts, such data-intensive connection kills the battery. Android Auto and Apple CarPlay exact a heavy drain, and that’s why the phones have up to now been tethered to conventional USB ports. The problem is still persistent with wireless options but at a lower rate. As a robust charging source, wireless charging pads have come to the rescue. This feature has now flourished across the automotive industry, especially in cars featuring wireless Apple CarPlay only, as they need it more than others. Over the last two to three years, luxury automaker brands like Chen, Audi, Mercedes-Benz, and the like have focused on expanding either of the wireless platforms to be integrated into the in-vehicle multimedia systems of their recent line-up. Industry experts predict that the expansion will grow slowly over the next couple of years.

A student in an unknown location in the U.S. recently made a very rare find. Hidden in her ...

She might still only be 16 years of age, but Hailie Deegan is already being tipped to be the future ...

Meet the Team Replicating the Most Famous Hollywood Cars

Hollywood doesn’t just make stars of actors, it also makes stars of the cars we see. One family ...