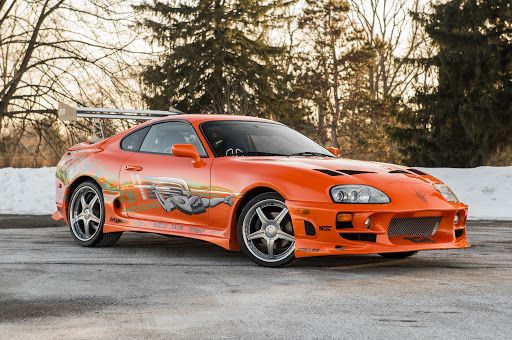 The first car we really get to know Brian O’Conner in is the 1994 Toyota Supra Mk IV. It becomes a rags to riches story for the car, which begins as a rusted model from a scrap dealer. Once it has been given the street racing makeover, the Supra becomes an instant hit. At the end of Dom and Brian’s iconic race in the first movie, we see Dom riding off into the sunset in this Supra as Brian throws him the keys to get away. 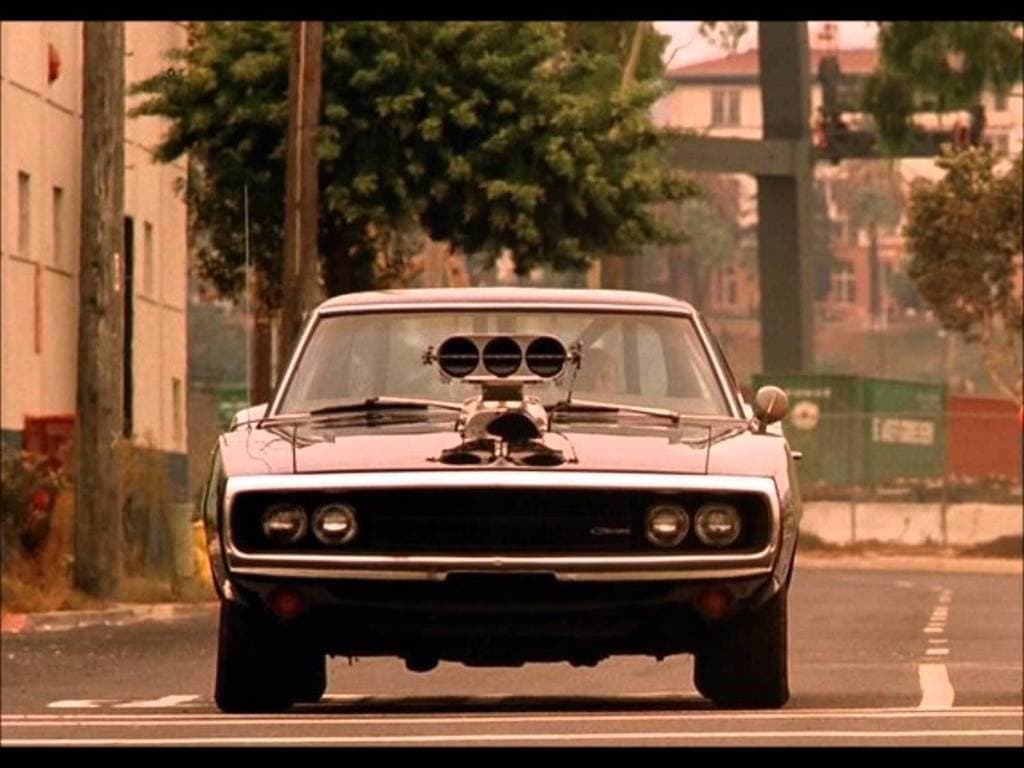 One car which has earned cult status in the movies is the 1970s Dodge Charger driven by Dom Toretto. He struggles to tame this beast in the beginning, possibly because it puts out 900bhp, but now it’s basically the hero’s main ride. The car has appeared in four of the eight main ‘Fast and Furious’ movies and is known for doing a quarter-mile drag in under nine seconds. 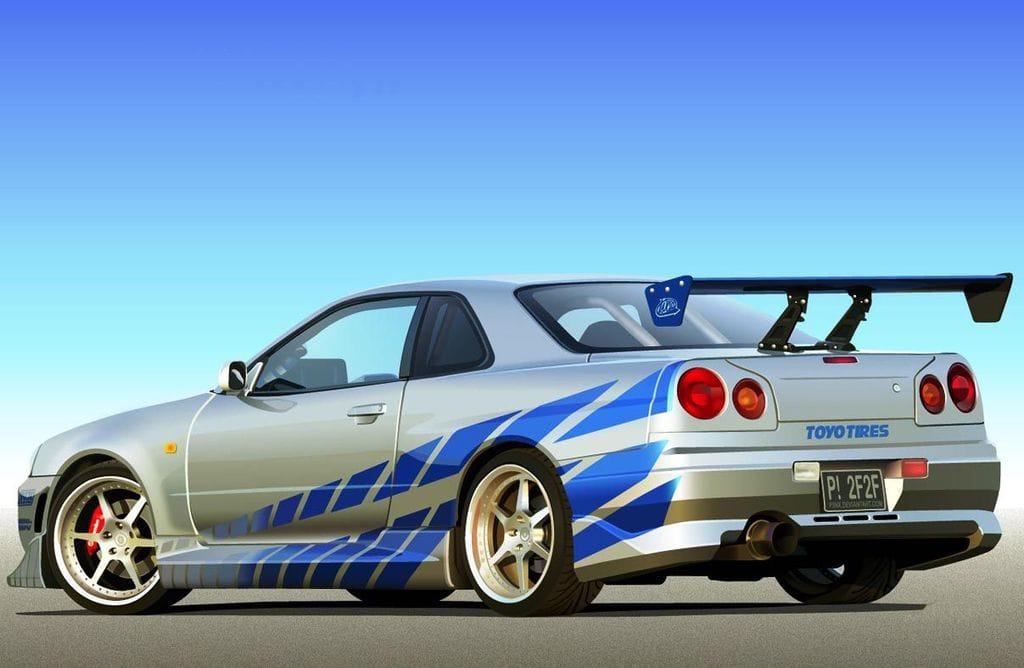 Another of Brian’s most iconic cars is the 1999 Nissan Skyline GT-R R34. This car debuts in ‘2 Fast 2 Furious’ and is used in the scene where Brian famously jumps a bridge. The Nissan Skyline is one of the most iconic street racing cars in the world, and the Fast and Furious franchise made sure to pay homage to it in style.

Each of these cars makes you want to put the pedal to the metal and life your life one quarter-mile at a time. They are fast, furious, and the most memorable cars from the famous movie franchise.

There are new tires in town that could possibly change the whole game of racing. Guayule, a natural ...

This Month, Hundreds of Pedal Cars Are Up for Sale in an Auction

There's some good news for all the collectors who love cars, especially vintage ones. Around 800 ...

Just when you thought the Fast & Furious franchise couldn't get any more bizarre, the racing ...