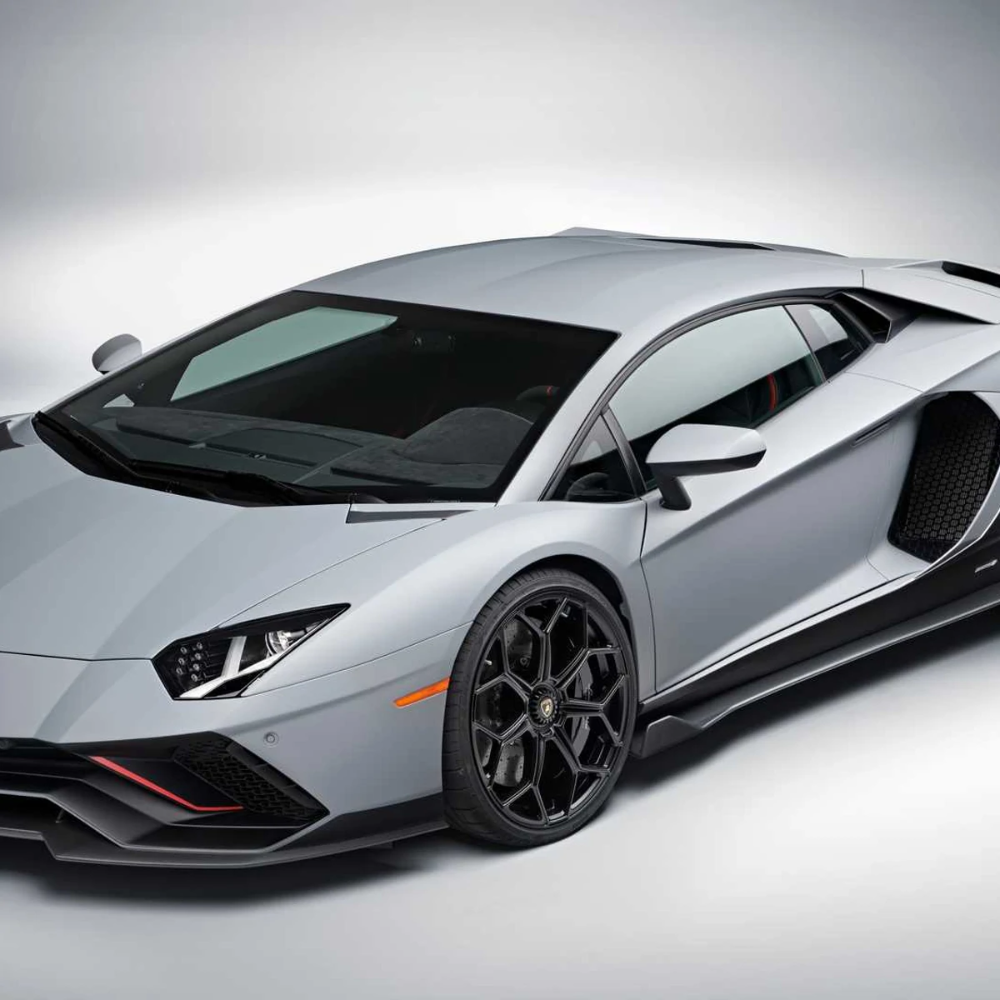 The sad news for all Lamborghini enthusiasts is that the brand has decided to put an end to the production of the Aventador —one of the most loved supercars. Between 2011 and 2022, there were eight models of Aventador. The Aventador LP 780-4 Ultimate Roadster was the final model manufactured in a light blue color and was sold off to a Swiss buyer.

The news of the shutdown came as a shock to supercar fans, as the launch of this model was a game-changer for Lamborghini. The final model, LP 780-4 Ultimate, was a limited edition. This version was manufactured with high performance as a goal. Some of the great features of this model include rear-wheel steering, carbon-ceramic brakes, and an active rear wing that moves according to speed and drive mode. Even though Sant’Agata has had some bold and flashy colors over the years, the gray-on-gray look of Ultimate is no match. However, for those who want to try something new, there are 17 more colors available, and for those who want to personalize, there are around 300 options to choose from.

The Future of Lamborghini 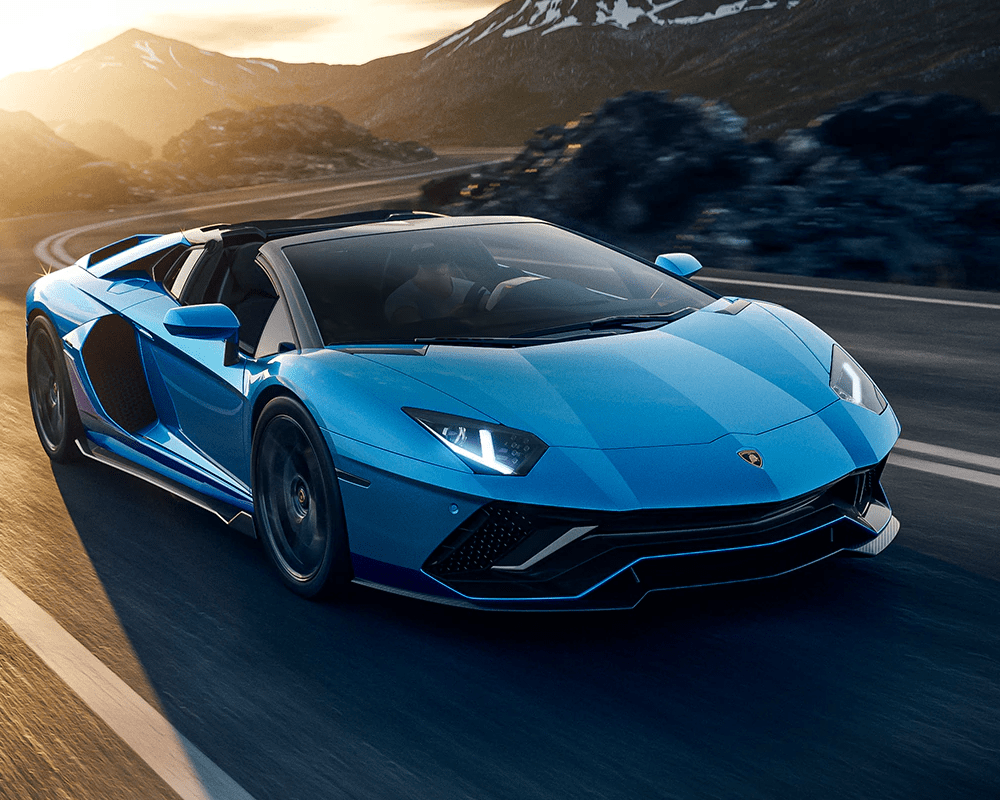 It’s hard to accept that a ten-year-old legacy is finally coming to an end. Whatever little bit of hope was left is now shattered after the chief executive, Stephan Winkelmann, confirmed the news. While reminiscing, he said, the V12 has been part of Lamborghini’s journey for so many years now, it has been the heart of so many of their models. In his speech, he mentioned that it’s the last of its kind because it combines the design DNA of its iconic flagship with the utmost power and conclusive performance offered by Lamborghini’s current V12 engine. From the start, the Aventador was intended to become a classic, and the Aventador LP 780-4 is the most exquisite manifestation of classic style and cutting-edge engineering in a final edition: Ultimate.

New Device Prevents Distractions From Your Phone While Driving

Although everyone knows it is dangerous to text and drive, or even taking a hands-free call while ...

Self-Driving Cars Will Give The Alcohol Industry Billions In Profit

Self driving cars have been at the height of all discussion in the motor vehicle industry for the ...

While many concept cars come and go, very few of them ever go beyond the prototyping stage and even ...