While 2020 might have been harsh for some, it’s been a blessed year for Travis Scott. The Houston artist had collaborations with fast-food chain McDonald’s, the sportswear giant Nike, and the massive multiplayer video game Fortnite. He also released chart-topping singles and co-produced the soundtrack for the film Tenet by Christopher Nolan, starred Matthew M. William’s debut collection for Givenchy, alongside partner Kylie Jenner. It seems like things are going well for Travis. 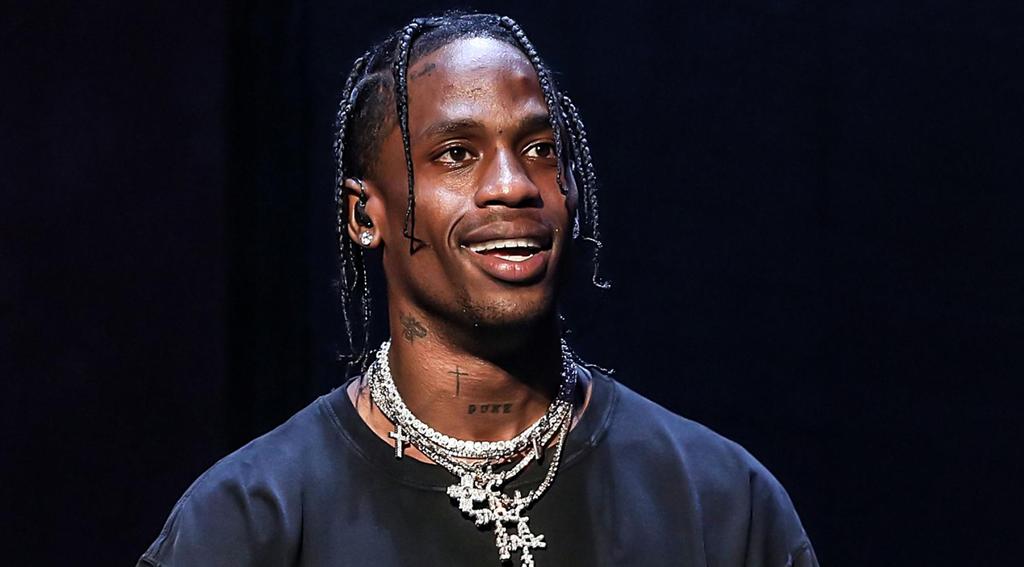 They are Supreme x Nike SB Blazers from 2006, and they feature a quilted texture, a snakeskin effect Nike ‘swoosh,’ and a golden swing tag beautifying the heel. Anything that Supreme attracts hype and the high price tag, and these 14-year old sneakers are surely no exception: some sizes cost over $2,000. 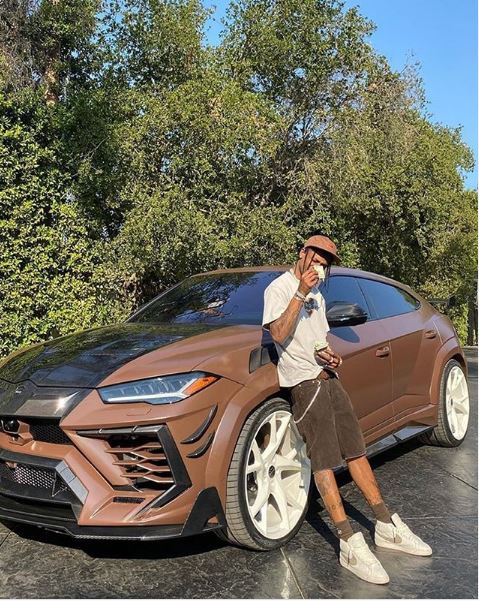 It’s all about collaborations with Travis Scott, and the Urus model by Lamborghini is no different. First modified by Mansory in Germany, he also took his $400,000 Italian SUV to West Coast Customs, a famous Californian garage. They have spruced up the car in Scott’s favorite color, mocha brown. It’s a color scheme in which he painted all his vehicles, including his Mercedes Maybach G650, Range Rover, and Lamborghini Aventador. Mansory is known for its love of carbon fiber and outlandish modifications. There, he chose the ‘Venatus Evo’ customization package, which cost an additional $556,800 on top of the already pricey Urus. It seems, though, that this is not enough for the famous rapper.

Scott is currently working on his upcoming fourth studio album Utopia, which is due for 2021. He recently released two singles from the album, Franchise, featuring Young Thug and M.I.A., and Highest in the Room.

The Fascinating History of the Flying Car

It might be something right out of a science fiction movie, but people have been fascinated with ...

The current global pandemic has affected numerous businesses, and the auto industry has been hit ...

An Insight Into How Tesla Cars Are Built

Tesla is the kind of car manufacturer that always seems to be in the headlines - and always one ...