Hailie Deegan competes as a full-time driver in the NASCAR Camping World Truck Series, and her vehicle is no other than the No. 17 Ford F-150. She usually races for DGR-Crosley, but this Thanksgiving, she decided to help spread the spirit of the holiday by delivering donated turkeys with a Ford F-150. Deegan delivered over 1.5 tons of turkeys, which is also the max payload rating of the truck’s capability. 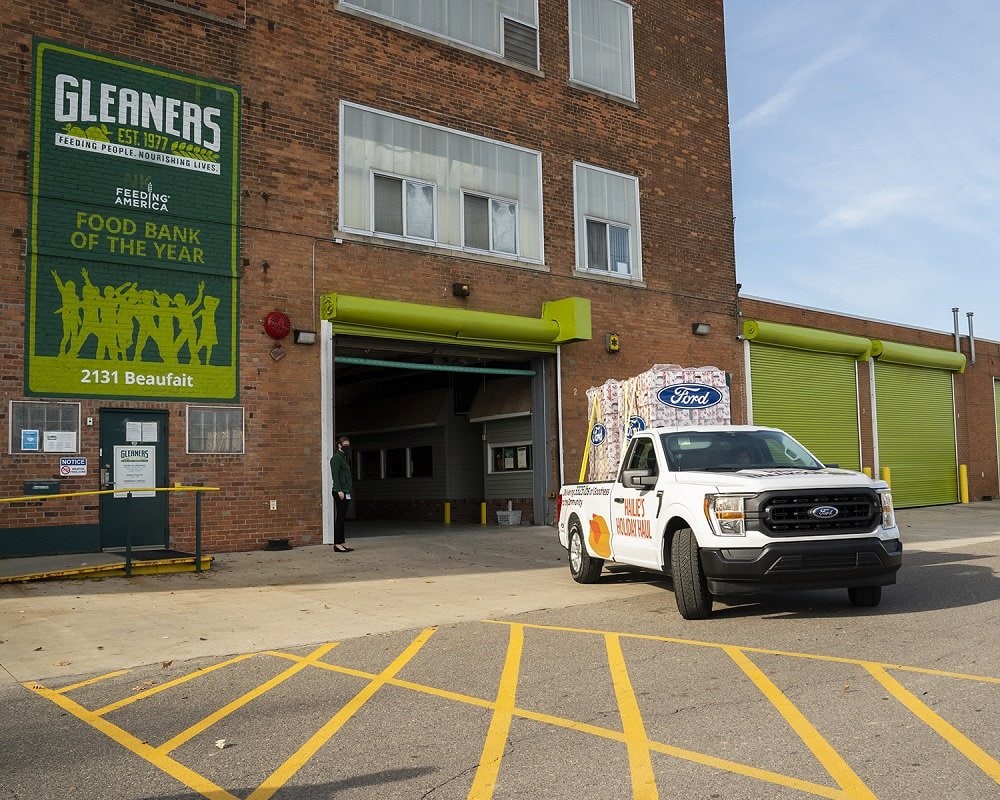 Having a prominent NASCAR driver like Deegan deliver the donated turkeys has helped the popularity of the donation effort. The turkeys that were loaded on the truck weighed 3,325 pounds and were distributed to Detroit-area food banks. Deegan had to make two stops, one at the Ford Resource and Engagement Center and the other at Gleaners Community Food Bank. The organizations distributed the turkeys to more than 250 food-insecure families from all around the city.

Hailie Deegan Is a Promising NASCAR Driver With a Big Heart

Since the start of her NASCAR career in 2018, Deegan managed to become the first female driver to finish first in races in the West Series, winning in both the 2018 and 2019 seasons. At the end of 2019, she switched to Ford’s development driver program and signed a full-time contract with DGR-Crosley for the ARCA Menards Series. In 2020, Deegan proceeded to get third place for her team in the series, driving a Ford Fusion stock car. 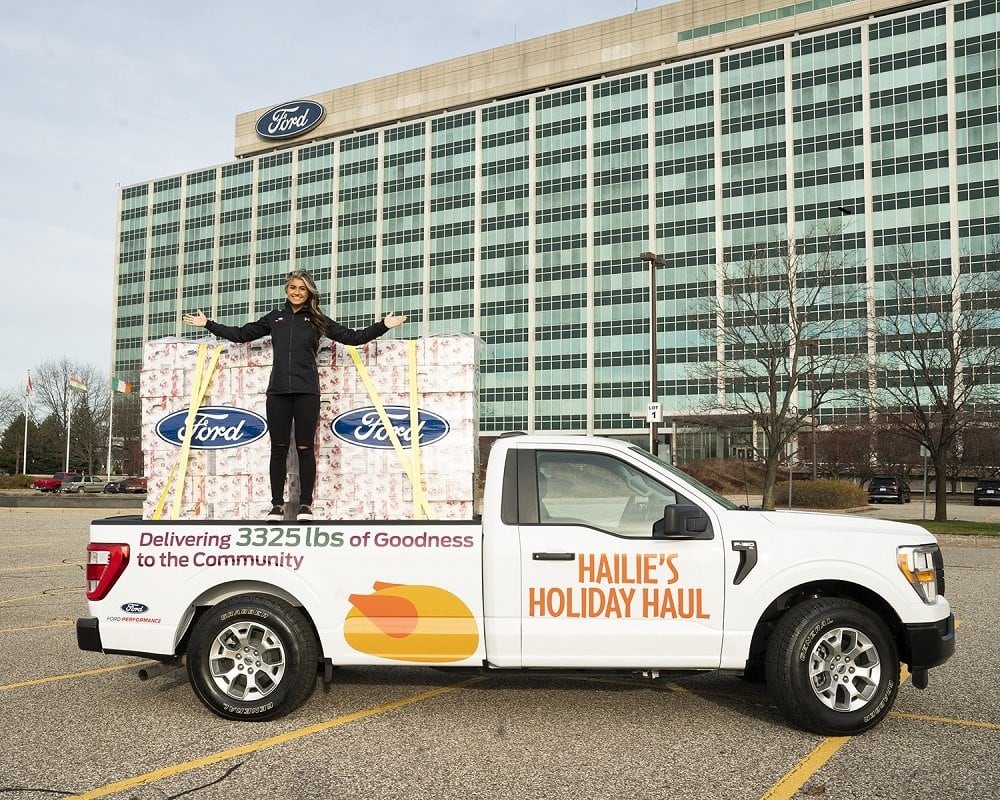 This October, DGR-Crosley gave Deegan the opportunity for her truck debut in the NASCAR Gander RV & Outdoors Truck Series. Although she finished 16th, her result was the best for a debuting female driver in a series. Now, just 19-years-old, she is set to drive a DGR-Crosley Racing Ford F-150 and compete full-time in the 2021 Camping World Truck Series.

Although Deegan is known as an aggressive driver and for her dangerous on-track moves, partnering with Ford to deliver the Thanksgiving turkeys shows that she also has a big heart.

This Huge RV Has Three Bedrooms and a Garage

Some RVs are built to be comfortable for a few weeks, but they aren’t necessarily somewhere you ...

At the Mexican Grand Prix's qualifier, Team Red Bull's Daniel Ricciardo squeaked past the other ...

We recently featured a story about a HiAce that had been converted into a moving sauna on wheels. ...