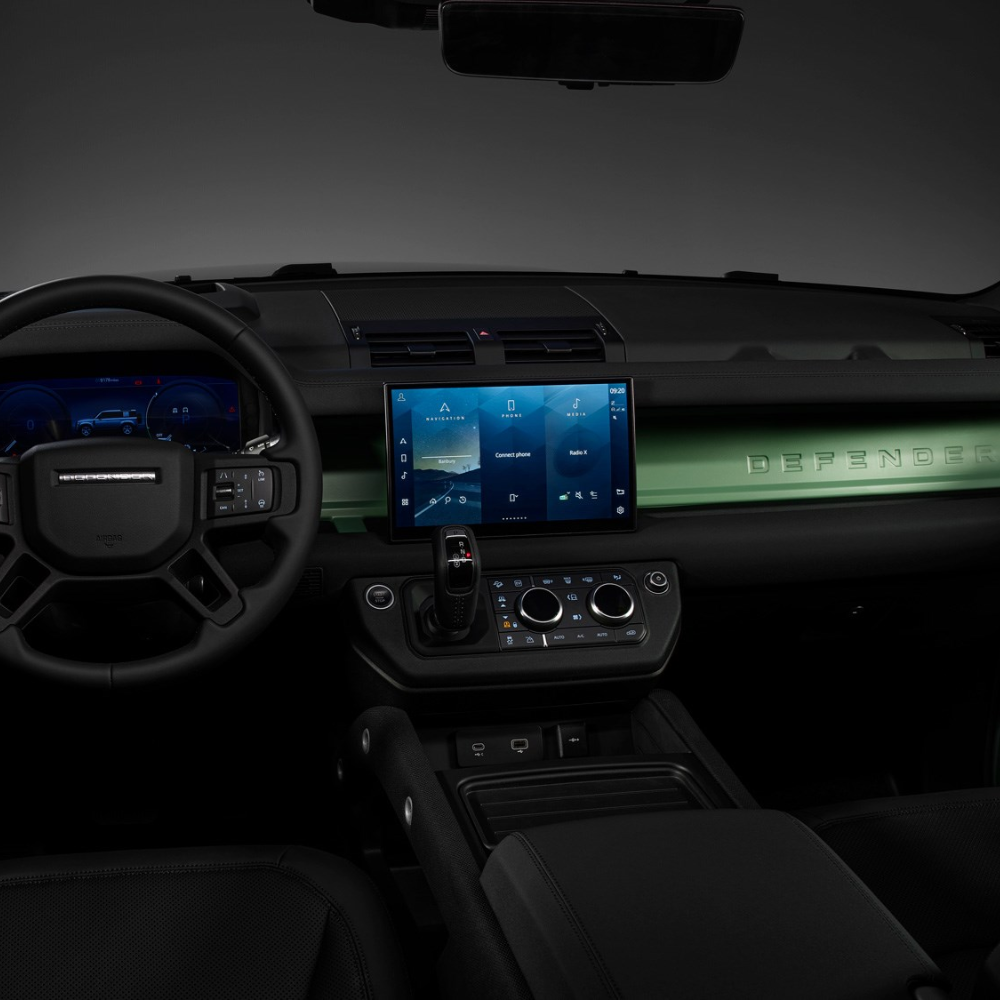 To mark the 75th anniversary of its first-ever Defender, Land Rover has decided to launch a modified and better version of the OG car. The public first got their hands on the Series I Rover in 1948 at the Amsterdam Motor Store. To celebrate this long journey, Land Rover’s limited edition beast will be available to the public soon.

Land Rover is ready to shake up the auto industry with its new special-edition Defender, available in beautiful mint green. This edition will either have 90 or 110 trims, which means two-door and four-door configurations will be available. Both versions will have a 3.0-liter turbocharged inline-six engine. Features like a folding fabric roof to enjoy the scenery and a trimmed center console will be present in this limited edition. This car will have heated seats, a better stereo, a head-up display, and a touchscreen of 11.4 inches. The four-wheel drive will also continue to have an eight-speed automatic transmission. But there’s one thing that makes this new model stand out from others, and that is its color. This soothing green color was last seen on the Heritage Edition and is now back to celebrate the anniversary of the Defender.

The Journey of the Land Rover Defender 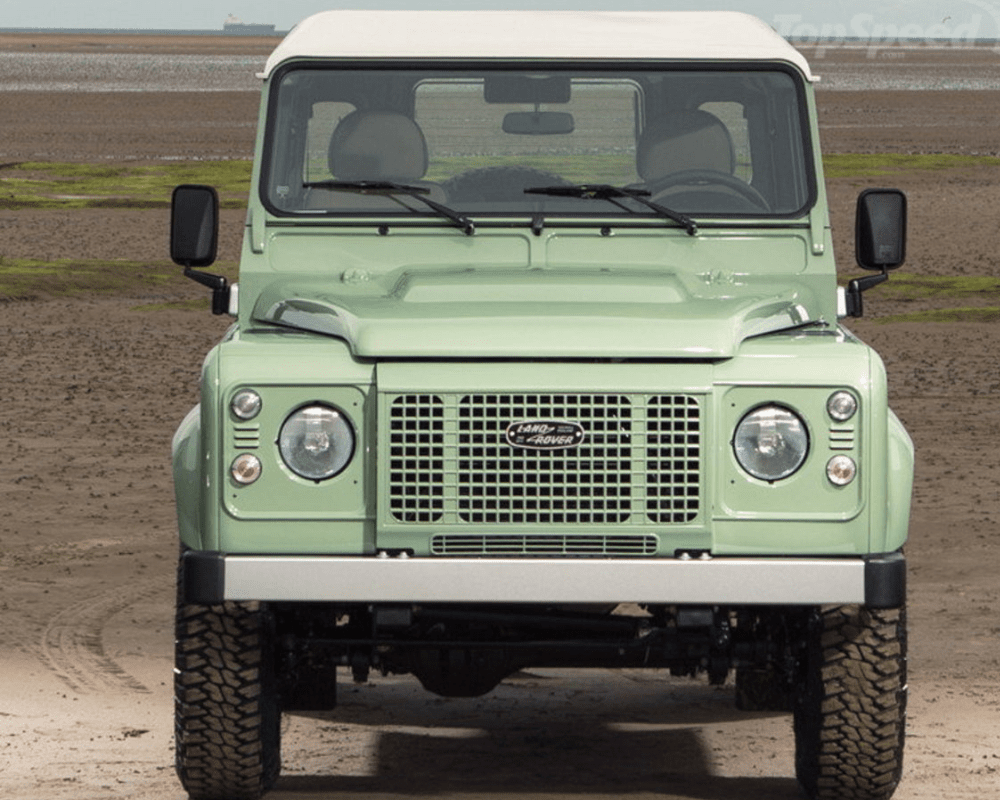 Land Rover is a British brand known for its four-wheelers, owned by Jaguar and now a subsidiary of Tata Motors. The brand used to be a blend of quality like a tractor with the comfort of a garden shed. It was suitable for every use, from farming work to road trips. There’s no doubt that the brand has come a long way now, but there are two things that are still the same – it’s quality and comfort.

After a long successful NASCAR Cup Series, the 33-time winner Kurt Busch is about to start fresh ...

While many concept cars come and go, very few of them ever go beyond the prototyping stage and even ...