Ever wondered what it would be like to participate in a real-life Super Mario Kart race? Well now, you can! Three Japanese cities are now providing tours that let you dress up as your favorite Nintendo character and drive around in a life-size Mario Kart! 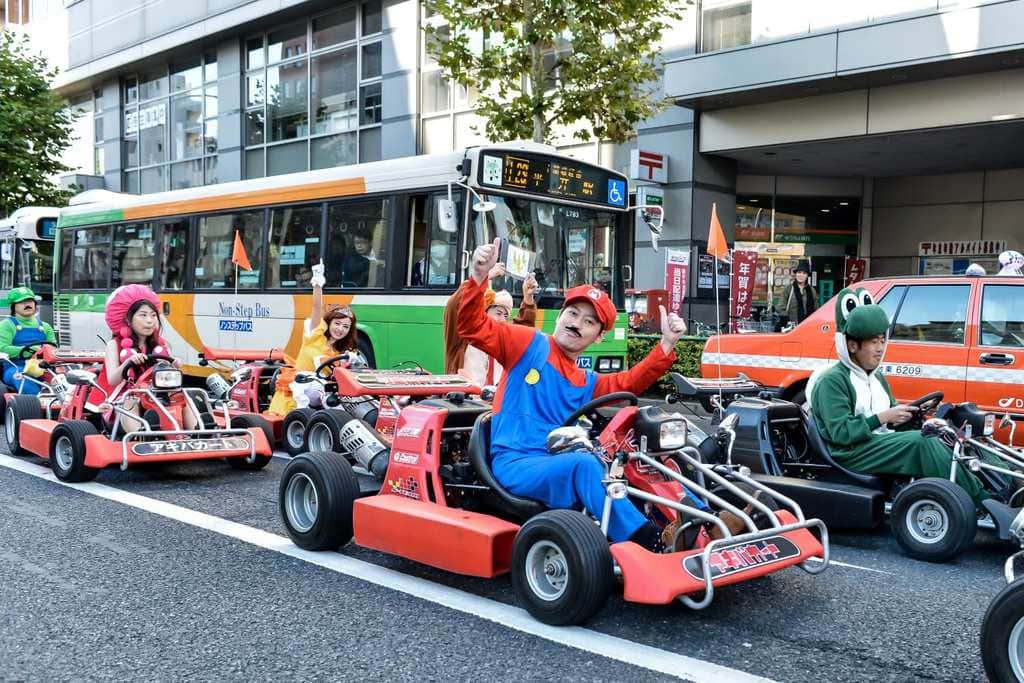 For the last three decades, kids have grown up playing Super Mario Kart, a game that sees classic Nintendo characters such as Mario, Luigi, Peach, and Toad compete in the craziest races ever seen on a video game. The place where Nintendo was born, Japan, is now celebrating the classic game in style.

If you live in Japan or are on vacation there, you need to head to Tokyo, Osaka, or Okinawa. These are three cities that are giving tourists the ultimate Super Mario Kart experience.

Upon arrival, you will be able to dress up as your favorite racer, get in a kart, and start driving on the streets of Japan! If you don’t want to dress up as Mario and co., then you can also dress up as other characters such as Superman or even the Minions. 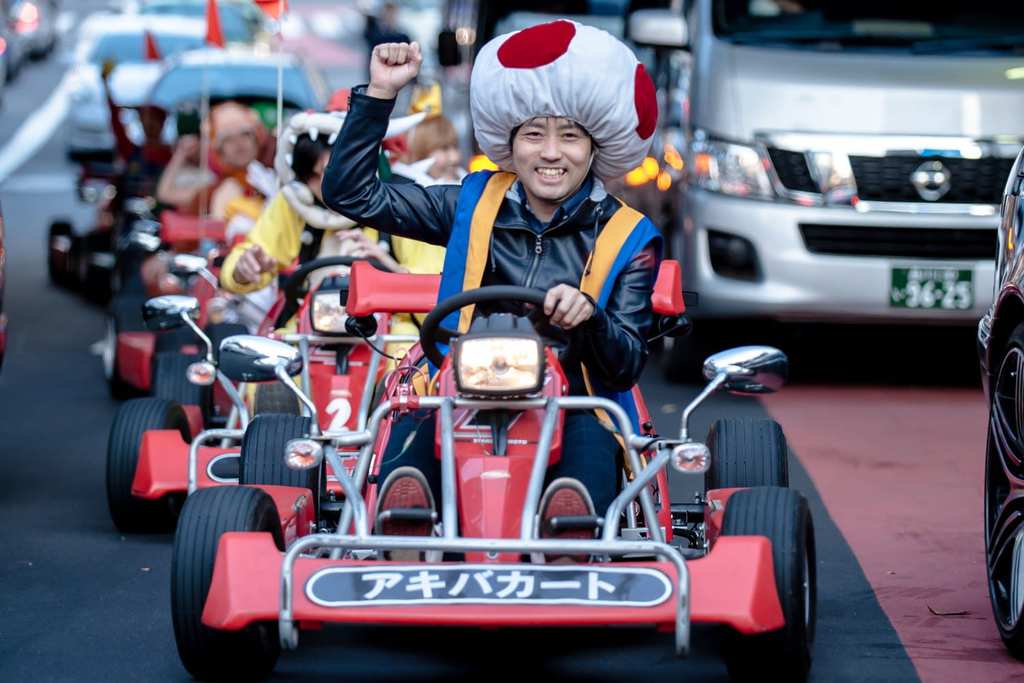 With action cameras attached to each kart, you can record your experience and you can even hear the classic music from the game being played on Bluetooth speakers. Obviously, in order to take part, you must have some sort of driving license.

Amazingly, the karts are pretty quick and are able to reach 80km per hour. Nevertheless, drivers must adhere to the national driving laws and respect the Japanese speed limits. So don’t start trying to throw a banana peel at one of your rivals!

“MariCar is in no way a reflection of the game ‘Mario Kart,'” the company stated. “Therefore, when riding the go-karts, none of the following will be allowed. 1. No racing each other on the streets.” 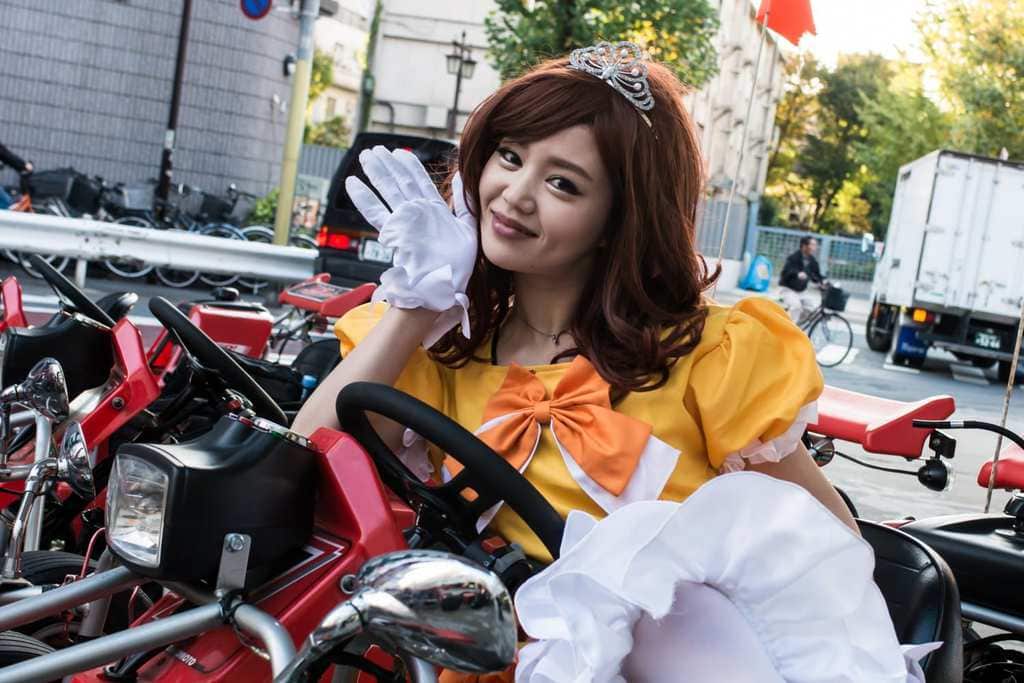 This is How Many Hybrids Toyota and Lexus Have Now Sold

Although it seems as though new and improved cars are making their way from factory production ...

Look At These Old Muscle Cars All Cooped Up – Literally

If you had a rare American muscle car, where would you store it? Perhaps it would take pride of ...

Self-Driving Cars Will Give The Alcohol Industry Billions In Profit

Self driving cars have been at the height of all discussion in the motor vehicle industry for the ...