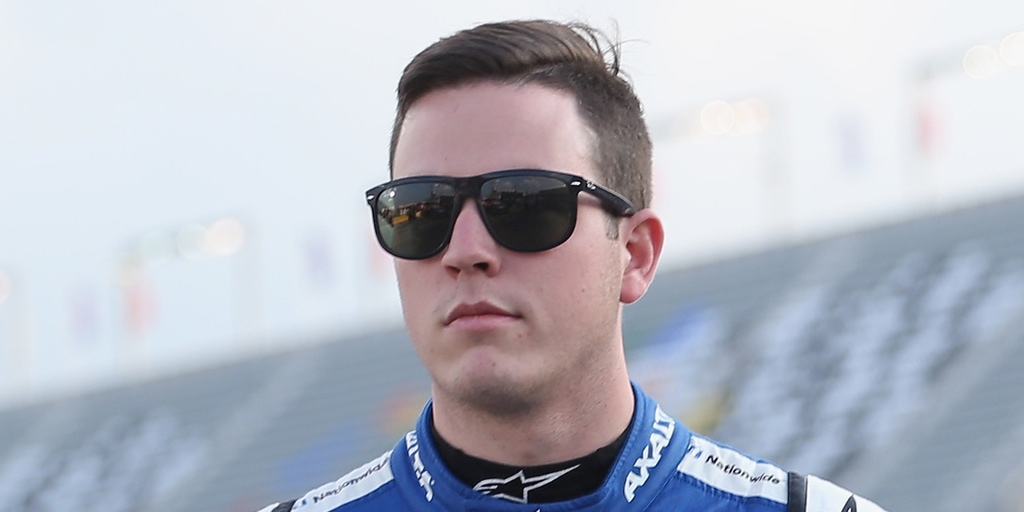 When Alex Bowman, the most recent winner in the Cup series, partnered with the No. 48 Hendrick motorsports team to surprise crew chief Greg Ives, it was unexpected. The race car driver revealed a seafoam-colored throwback scheme to drive at the Darlington Raceway that pays tribute to Ives’ racing career in Super Late Models.

After the surprise, Ives has confessed to NBC that the team caught him off-guard and expressed his dislike for unexpected gifts and tributes. Alex Bowman also told NBC how Ives could not comprehend what he was seeing at the moment and got emotional once he realized what it was. However, there is a lot more to the paint job story. After Ives’ first full season at the Super Late Models, he was looking for an equipment upgrade to lead him on his journey. “I was a quiet greaseball kid, who only thing he cared about was racing. That was my No. 1 priority. Not girlfriends. Not going to the movies with my friends,” he recalled. 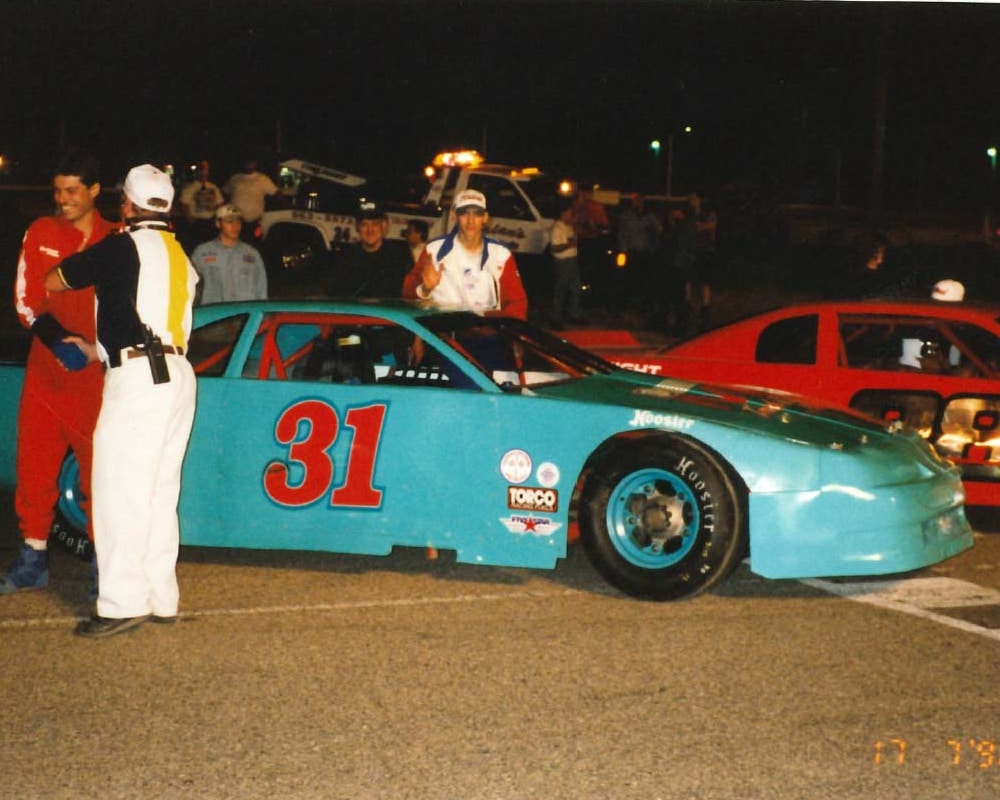 On his way to his second season in Super Late Models, his father decided to spend $10,000 for a new car, and it meant a great deal to him. Ives’ car seller had insisted that he keep the color scheme, although he was perplexed as to why it mattered. When he pulled into Wisconsin International Raceway, he realized his car was similar to that Jimi Pagel, a renowned driver who passed away during a 1997 crash on the same course. Ives later got to know more about Pagel and continued with the seafoam color, keeping his designs simple. Very soon, it will be back on the Darlington Raceway on national TV for millions of fans.

Alex Bowman adds that he lacked inspiration for his next event’s scheme when he considered Ives’ color and was given the go-ahead by Ally, their sponsor. He feels that the surprise was not just for Ives but for all his team members who were not familiar with its history.

Have you ever seen the movie Three Billboards Outside Ebbing, Missouri? If so, then you may be all ...

Ford of Europe Brought the Virtual Fordzilla P1 to Life

In August 2020, Ford of Europe unveiled the Fordzilla P1, a virtual concept car that would feature ...

The major change to the NASCAR and IndyCar schedule last year made the impossible happen, and on ...