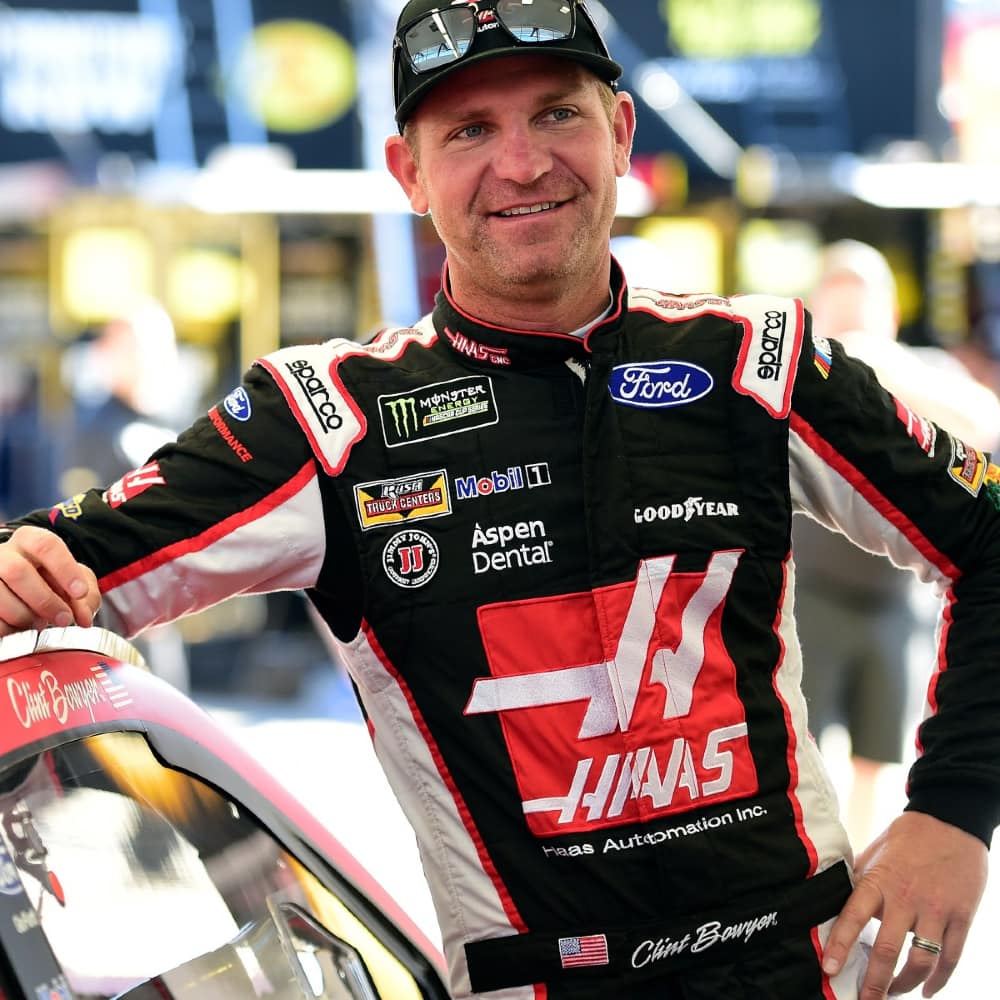 Clint Bowyer has officially started his first broadcasting season and has put his name in the winning column. Bowyer, alongside Mike Joy and Jeff Gordon, joined the Fox Sports broadcast booth this season with some helpful insight and analysis. He also became a hit when he added a touch of humor while analyzing the cup series races. Formally known for his performance on the track with a career that stretched 15 years long, it seems to be that this move has indeed proved to be lucky for him in many ways.

Although Clint Bowyer did not get a chance to showcase his natural talent, he did make his mark with his sheer hard work and determination. Boyer has made it to the top five 72 times, and he even won 10 races along with his two consecutive wins in the year 2018. His driver standings in the Stewart-Haas Racing were 18th, 12th, 9th, and 12th. About the SHR cars, Bowyer said in his recent interview that they were not in the best conditions and he would have felt miserable if he was in any one of those cars. This is why he feels like he dodged a bullet this year. 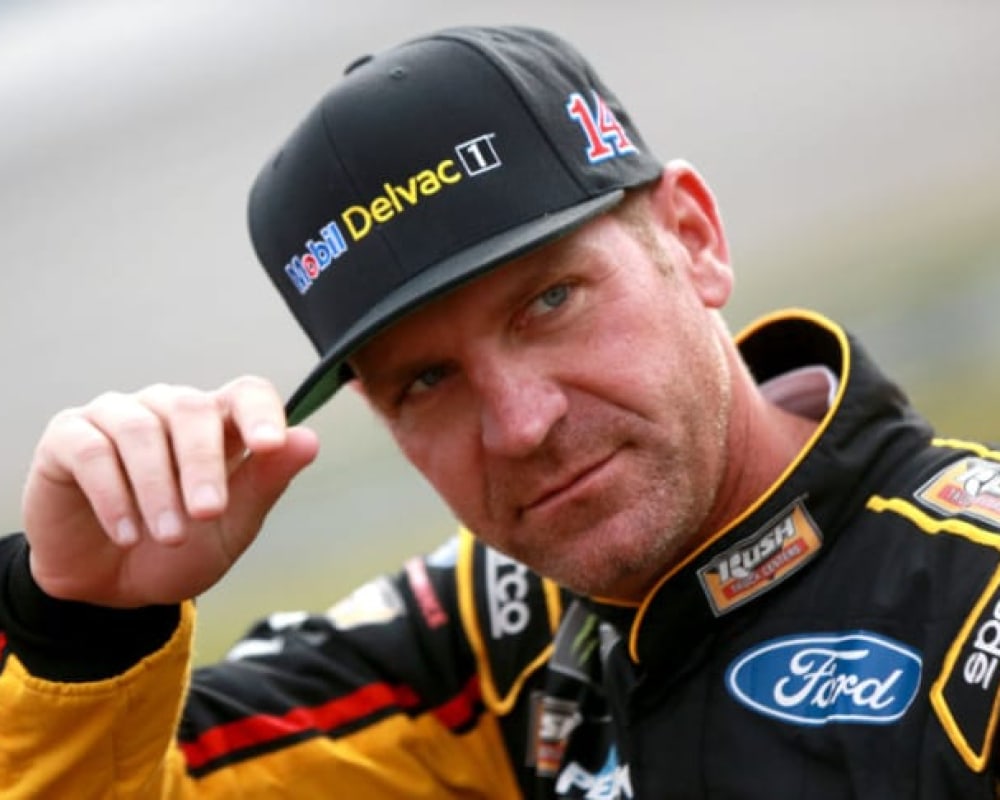 He stated that he has no regrets about stepping away from the track. He went on to say that his comment about the SHR cars were mere factual statements and was just telling the truth. Moreover, Clint Bowyer also noted that his decision of not getting back into the car was the right one considering that it would have made him miserable to do so. He also added that he loves NASCAR and wants to make a difference in whatever way he can. In addition, his fans do mean a lot to him, and if staying in the broadcast booth could keep him connected to his fans, he was willing to make that move.

Electric cars are definitely the cars of the future, and it seems as though car manufacturers are ...

Porsche Panamera Is the Most Instagrammed Luxury Vehicle

New analysis has named the most famous luxury vehicles on the planet. A British personalized ...

See What’s Trendy in The Vehicle World This Week