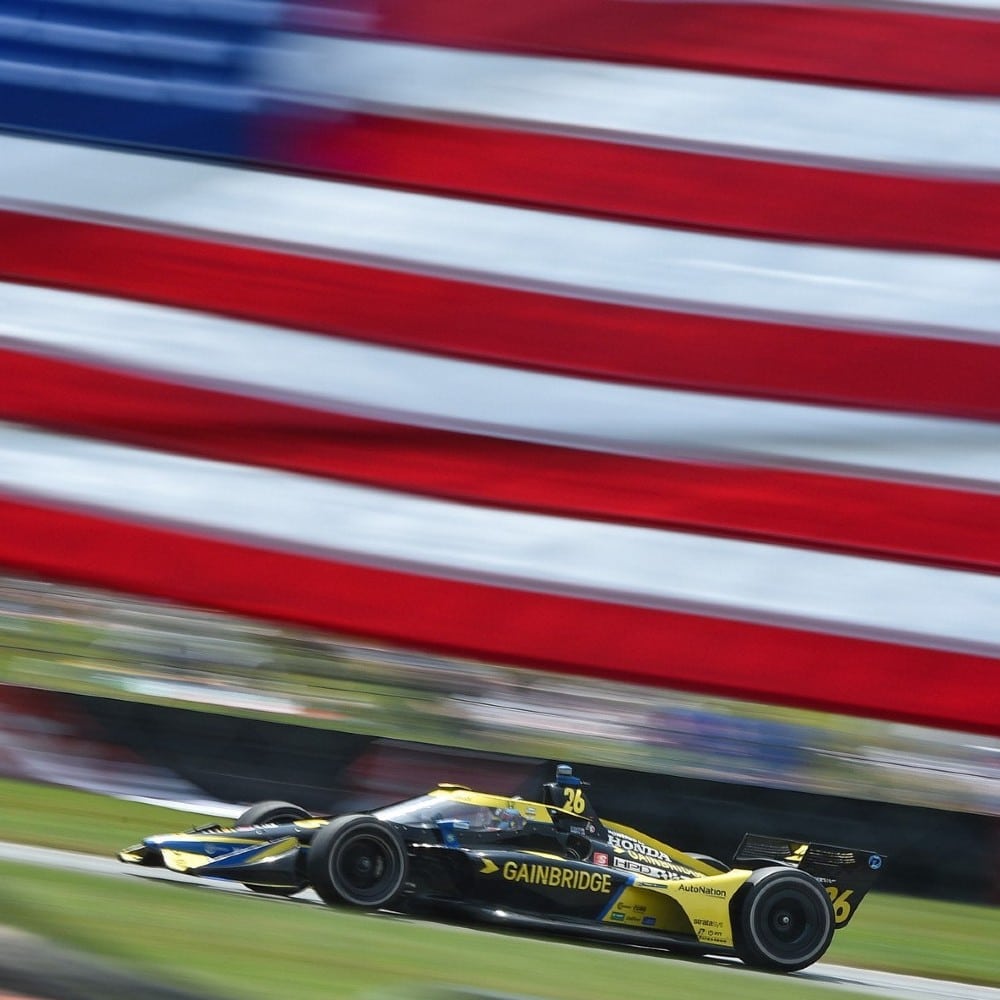 The United States is currently witnessing a rapid increase in the popularity of Formula 1. While the British and French Grand Prix both exceeded the one million mark of average viewership, the United States also is setting records in almost every season. With an average of 946,000 viewers per race, the current season has experienced a significant 56% increase in viewership from the last season and a 41% upsurge from 2019. There are several driving factors behind this surprise boost of F1 in the US. 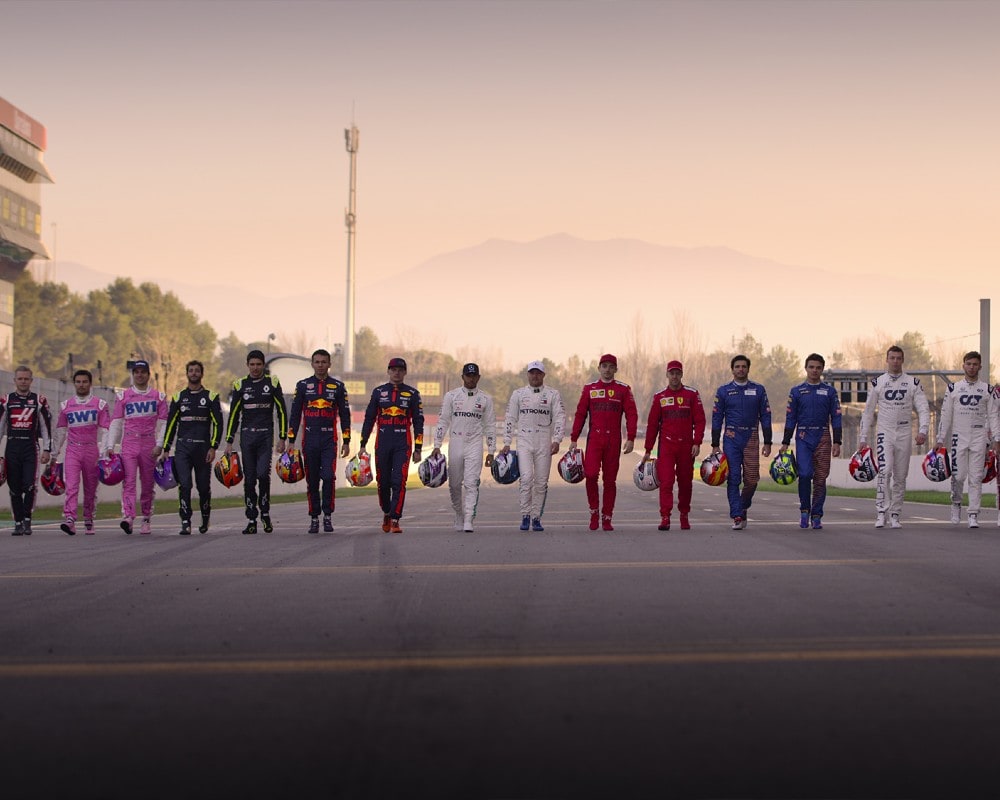 According to John Suchenski, the director of programming and acquisitions of ESPN, the Netflix documentary series named Formula 1: Drive to Survive has certainly helped to create a larger fan base of Formula 1 in the US. The series has brought along more casual fans, who probably were not even dedicated Formula 1 fans. This also has made the US a priority, bringing more opportunities of investing in promotional weight. Using this opportunity, more grassroots level exposure is being benefited by the current ESPN and Formula 1 partnership. 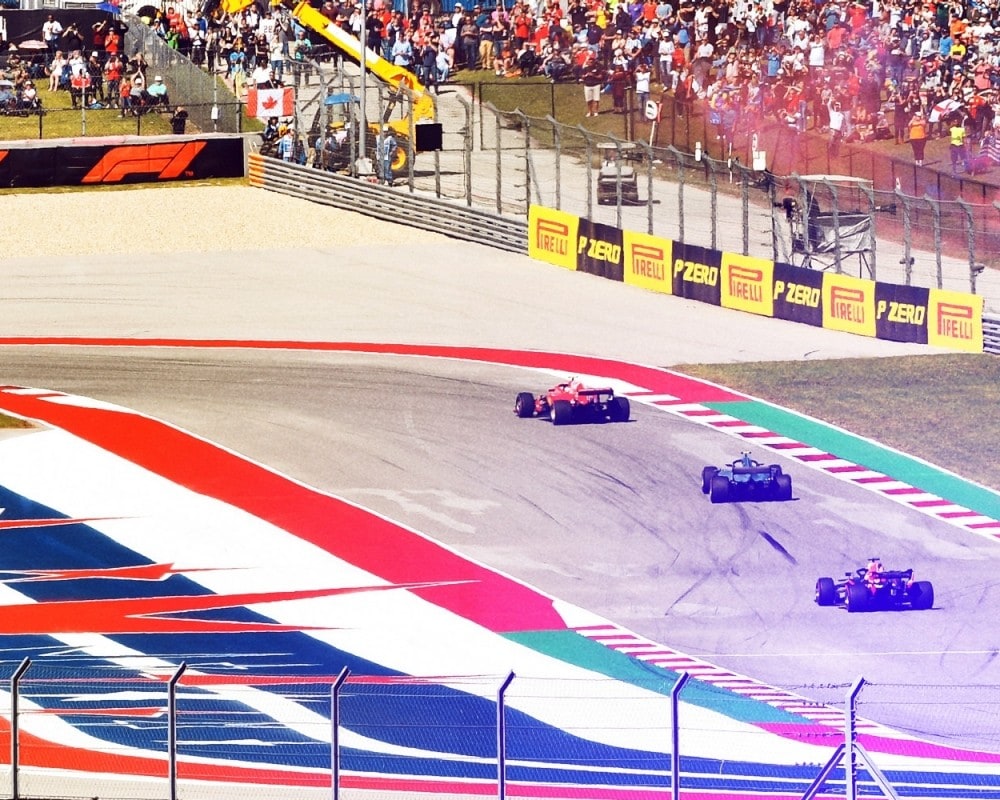 According to Suchenski, in the world of sports broadcasting, the channel Sky does the best job. So, working continuously with their partners in Sky and taking some of Sky’s shoulder programming as well, has helped ESPN to expand its target audience base and to strengthen the dedicated viewership. ESPN has taken Sky’s lead-up on Sunday, which has helped the audience to get under the tent earlier and creating a build-up for the upcoming race. ESPN is also broadcasting Sky’s post-race show digitally, which is helping the fans to continue their F1 experience, even after ESPN or ESPN 2 goes off-air. ESPN has been broadcasting the world championship since 2018, which is also a facilitating factor. The continuity of these F1 contents has bred a familiarity for the viewers, making the sports more easily accessible and ensuring dedicated viewership for a longer span.

The Best (And Worst) Time To Buy A New Car

Buying a new car can be an exciting time for many of us. Did you know there could be even more ways ...

A cargo ship carrying thousands of cars including Porsches and Lamborghinis recently sank in the ...

These Celebrities Have Some Seriously Impressive Car Collections

While being a celebrity is no easy task, there is no denying that it has its perks. One of the ...