All around the world, many sports are looking at picking up where they left off before the pandemic hit. The Formula 1 season didn’t manage to get going before we were placed in lockdown, but the drivers look set to hit the track sooner rather than later. Finally, no more eSports version of the motorsport we all know and love! 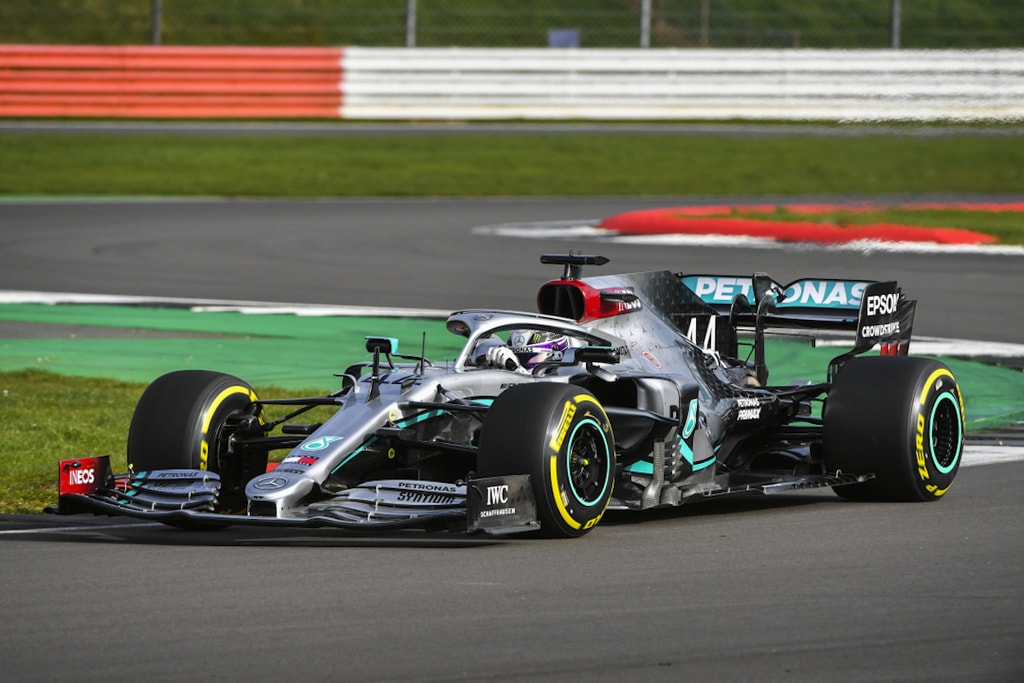 Typically the Formula 1 season kicks off in Australia in March, but this season it didn’t. Instead, it looks as though the 2020 Formula 1 opening race will take place in Austria. Austria’s government has given the all-clear for racing to resume in July, and the Red Bull Ring is going to be hosting two races instead of one. July 5 is expected to be the first race of the Formula 1 season, with the second race following closely behind on July 12. Both will occur at the Red Bull Ring.

Assuming that both races in Austria are a success, the Formula 1 schedule will continue to roll on. The next venue after Austria is Hungary where F1 drivers are expected to compete in Budapest on July 19.

It seems as though the races are going to be coming thick and fast, which will undoubtedly be music to the ears of any high-octane racing fan. Following Hungary, the United Kingdom is expected to offer up two races at the famous Silverstone circuit in August. 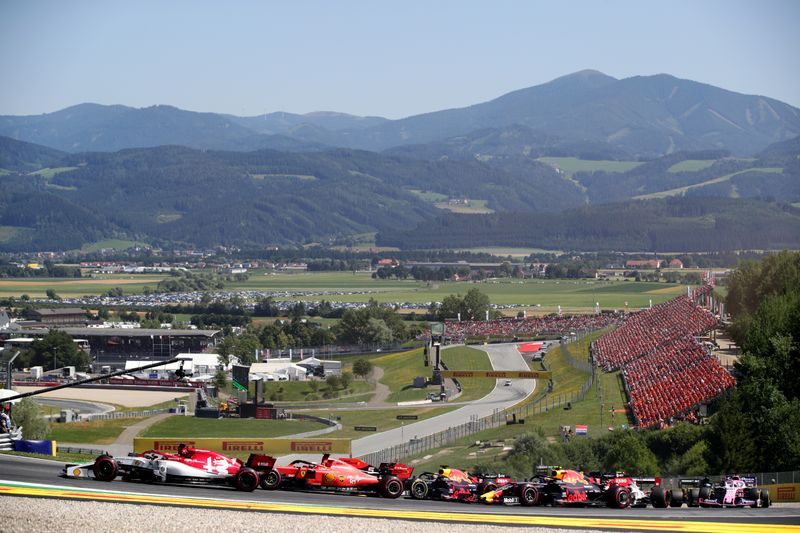 Bosses of each Formula 1 team are still getting their heads together to come up with a racing schedule for the remainder of the year. Nine races have already had to be postponed due to the outbreak, and those races will have to either be rescheduled or driven at a different location.

The upcoming season could see six-time world champion Lewis Hamilton draw level with all-time great Michael Schumacher, who has seven F1 world titles… We can’t wait to hear “Lights out and away we go!”

Porsche Set To Boost Its Investment In Electric Cars

Porsche has always been a credible sports car manufacturer, but it has taken a new project under ...

Look At These Old Muscle Cars All Cooped Up – Literally

If you had a rare American muscle car, where would you store it? Perhaps it would take pride of ...

Here are some of the coolest dad-approved cars on the market. Just about every cool dad on ...