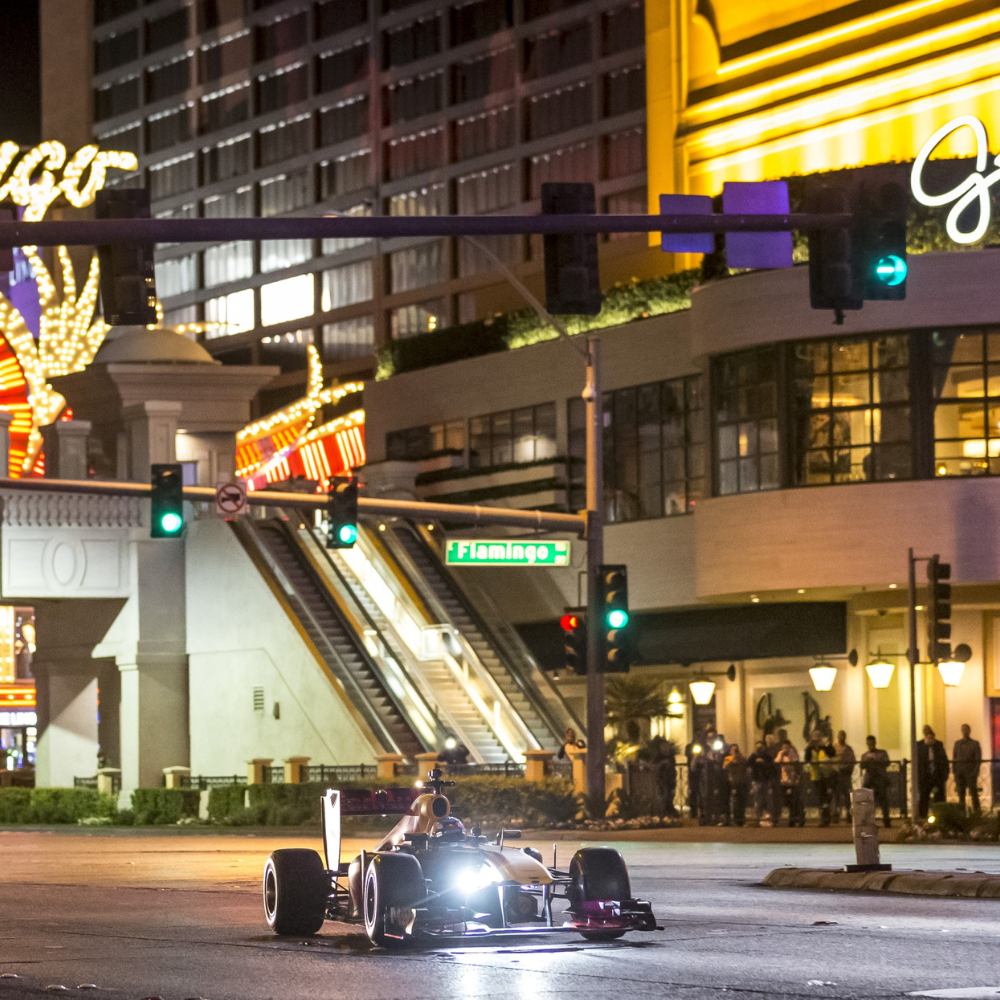 When Sebastian Vettel and Fernando Alonso made their retirement known to the world, it was a heartbreaking moment for many. However, their retirement also had an impact on the upcoming F1 race in 2023. This announcement made a couple of seats empty and those had to be filled for the event. Could this really be the moment Jack Doohan, a 19-year-old racer, has been waiting for?

Who Was to Buy the Contract?

At first, it appeared certain that Alpine would purchase Red Bull’s contract with Pierre Gasly, and AlphaTauri would sign IndyCar driver Colton Herta in Gasly’s place. But this was predicated on the FIA making an exemption and awarding Herta a super license even though, theoretically, he wasn’t eligible. According to the FIA’s signals, no exception will be made. However, for that to happen he would need extra points in some winter tournaments, for which Alpine doesn’t have time.

We know there’s a strong Williams offer, but Nyck de Vries will also be a part of a private Alpine test in the coming days in a 2021 vehicle at the Hungaroring. This follows his incredible F1 debut at Monza as a Williams stand-in. Doohan, Nico Hülkenberg, and Antonio Giovinazzi are reportedly among the other candidates lined up for that test. Since there are two empty seats that Alpine has to fill, it has a list of some of its most potential candidates in the running. There are at least six drivers in this scenario—Herta, Gasly, Doohan, de Vries, Hülkenberg, and Giovinazzi—for two slots, and there may be more. 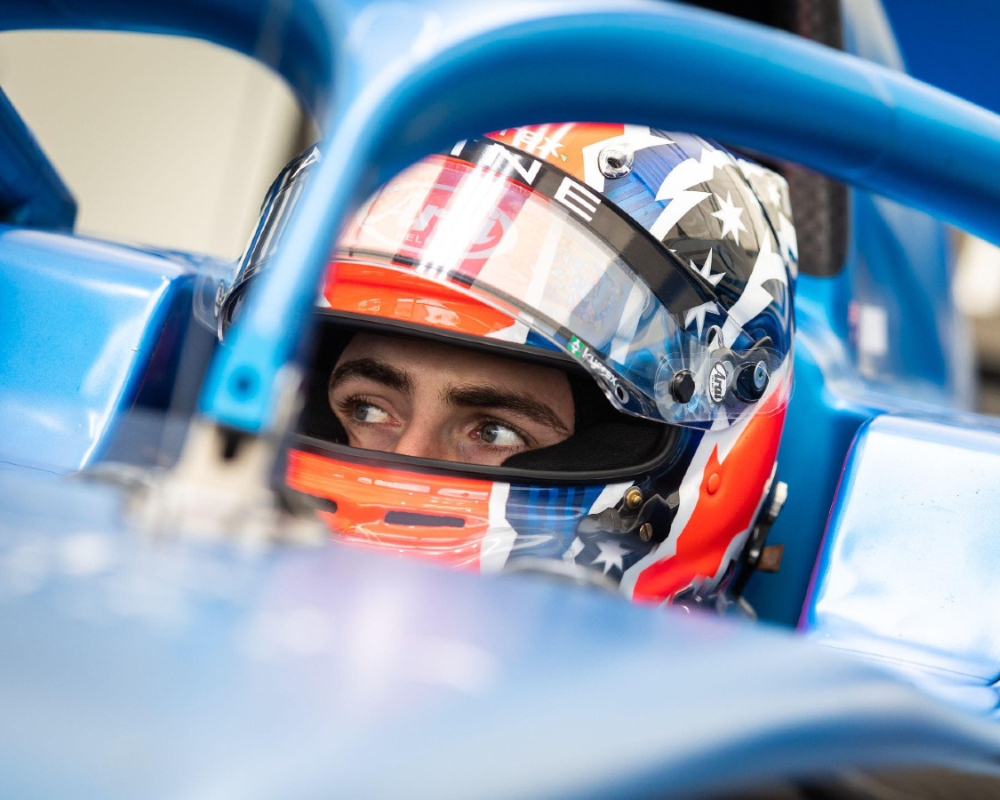 When Alpine needed someone who could get the points immediately, Jack Doohan’s name popped up. Son of the motorbike legend Mick Doohan, he is an F2 front runner and an academy driver. His performance at Spa and Silverstone has been marvelous. It could be a little too soon for him, but you never know, this could be the chance the 19-year-old needs.

3 Most Luxurious Car Interiors of 2021

There is a reason why brands like Rolls-Royce and Maybach have been at the top of the best luxury ...

There is no doubt that the advertising tag for the new Mercedes AMG-G63 is nothing short of an ...

It’s easy to buy an adventure motorcycle or ADV bike, but it's not easy to ride on it, especially ...