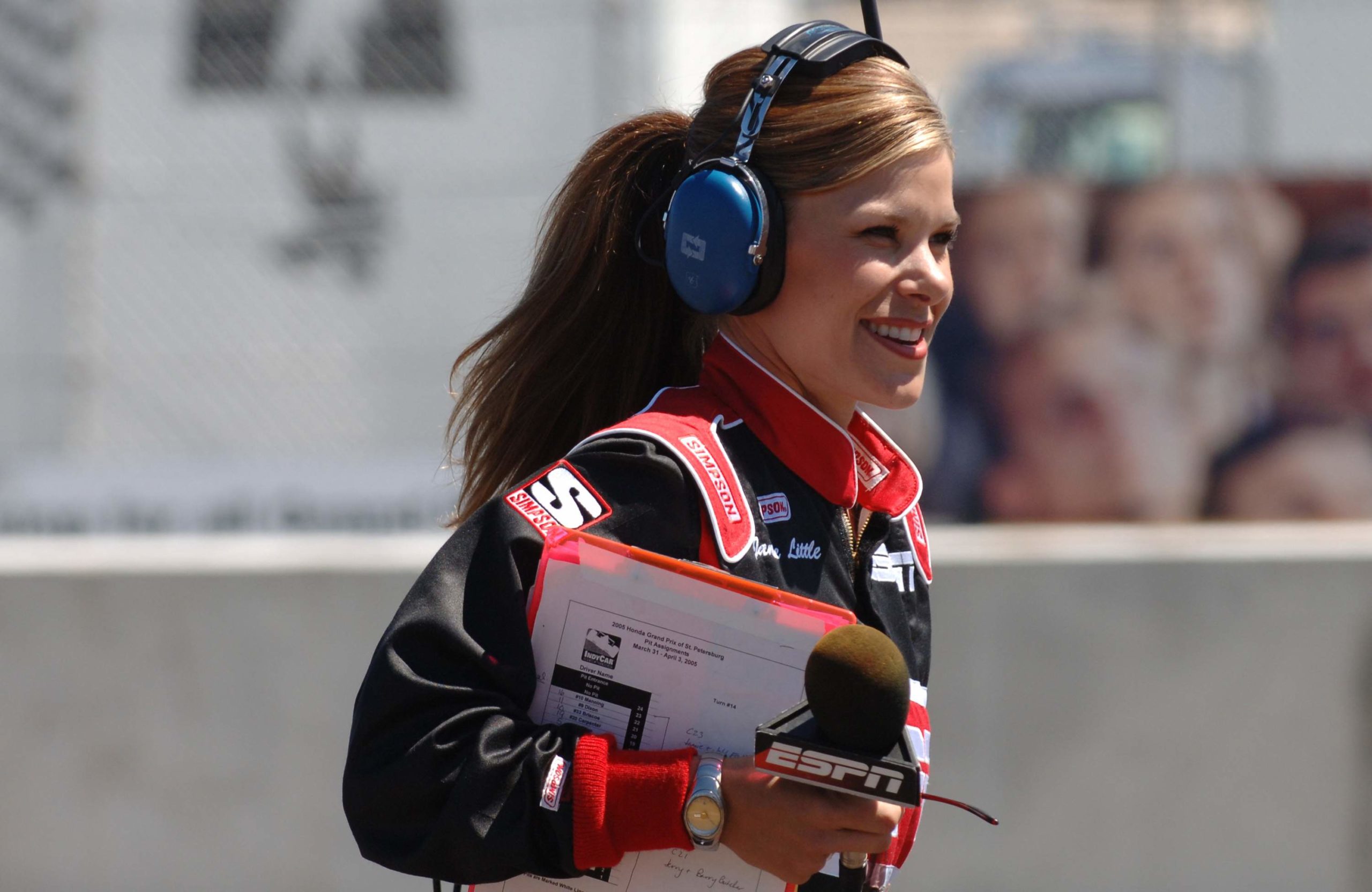 This year, despite prodding from Fox Sports executives who wish to see her cover leagues with a broader audience like the NFL, Little will once again make motorsports history by becoming the first women to call race play-by-play as Narcar’s ARCA Menards announcer for Fox Sports.

When asked about her upcoming achievement by the Observe, Little replied that she never aims to become the first to do something. She believes she is put in these roles because they are the natural progression of her reporting career. 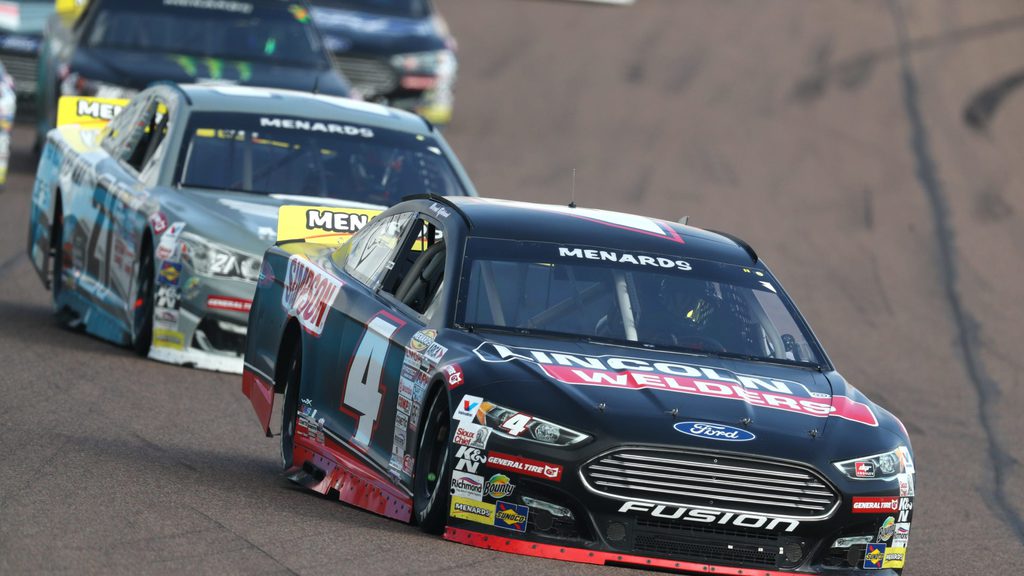 Her move to ARCA is just another addition to her large professional portfolio as she will be continuing her pit reporting duties at Fox for Xfinity, Truck Series, and Nascar’s Cup. In fact, she will be juggling all four series at this year’s Daytona 500.

ARCA may seem like a downward move for Jamie Little because of the series’ lower audience viewership in comparison with other events that she covers. The reporter, however, ask Jacob Ullman, Fox Sports production senior vice president, for the job because she saw it as an opportunity to learn how to call live races 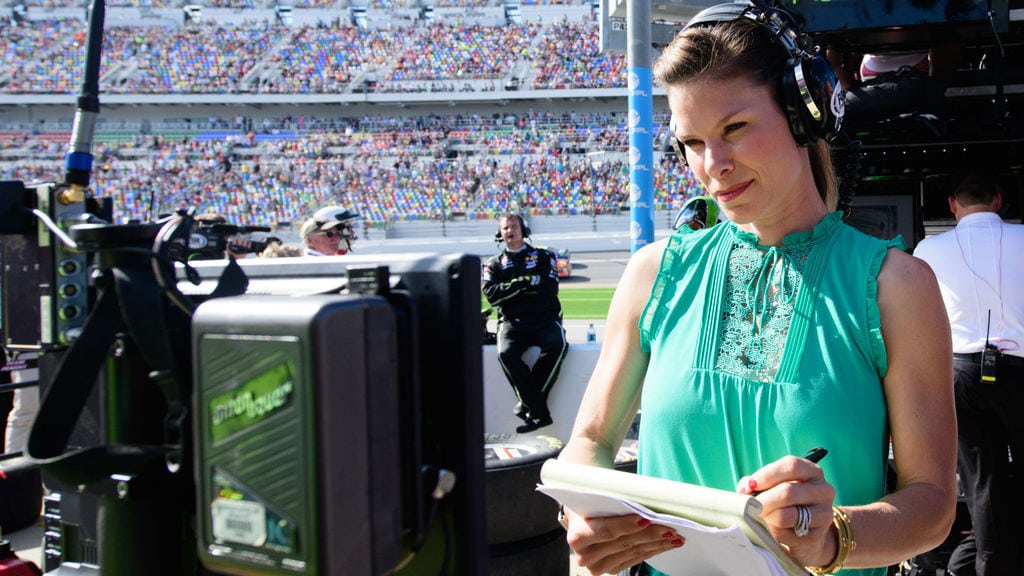 Jamie Little will be joined in the commentating booth by Phil Parsons, a longtime Fox NASCAR and ARCA analyst. The duo’s first rehearsals started in December over Zoom before moving to Charlotte for additional rehearsals at the Fox NASCAR studio.

Fox Sports executives are confident in the duo’s success because they believe Little to be one of their top broadcasters.

This is How Many Hybrids Toyota and Lexus Have Now Sold

Although it seems as though new and improved cars are making their way from factory production ...

When you are the World Heavyweight Champion, you need to keep your eye on the prize and work ...

Iconic DeLorean DMC-12 Goes Up In Flames In Utah

Few car manufacturers have seen such a second wave of interest and success following its initial ...