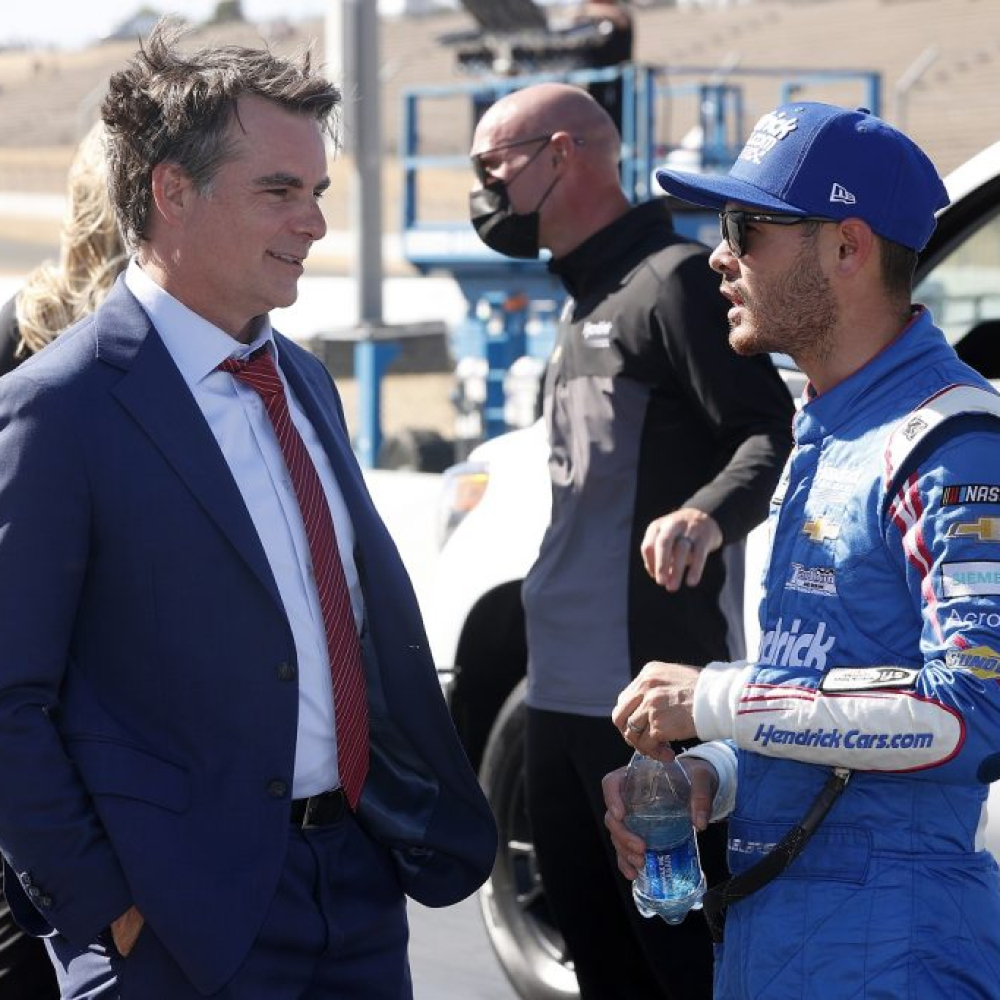 This season, one name made the headlines during the NASCAR Cup Series – Kyle Larson. This champion has given this season a great start with his spectacular performance. Many are claiming that Larson’s performance is very similar to Jeff Gordon’s, back in 1998. Brad Keselowski, who was also part of the race, was impressed by Larson’s skills on the track.

Darrell Waltrip and Dale Earnhardt made great runs but it was Gordon who won 13 times, similar to Richard Petty in 1975. It was not the highest record but still worth the appreciation. People are seeing similarities in Kyle Larson’s victories as well. This year, he has landed the spot in the top 10 about 12 times and outside the top 30, two times. Gordon’s record was the same as this back in 1998, in addition to his four victories. This brings the scores of the two racers to a draw.

The first half of this season has been interesting to watch. However, for Larson to beat Gordon’s wins back in 1998, he will have to win at least nine more races of the remaining 19 and match the former racer’s 13 wins.

Does Kyle Larson have an advantage over Gordon?

Gordon may have had 13 wins in his pocket but even though he held the lead in 375 out of 400 laps, he acquired third place. On the other hand, Larson has already secured second place twice where he led the race for 260 laps each. His other victories include 327 of 400 at Charlotte and 264 out of 300 laps in Nashville. The total is up to 1,426 laps and there is still the rest of the season left to go. Gordon had a total of 1,717 laps for the entire season in 1998. This means, that Kyle Larson can easily get past Gordon and finally set the record straight of who’s the better driver.

NASCAR May Transition to the Hybrid System

Cars are quickly shifting towards sustainability and motorsport is not far behind. Formula 1 had ...

What Makes The New $8.8 Million Bugatti Centodieci So Retro?

Bugatti has never kept it simple. Owned by an Italian with German and French roots, culture is ...

Subaru is a carmaker that truly understands its own identity. Where other companies like to change ...