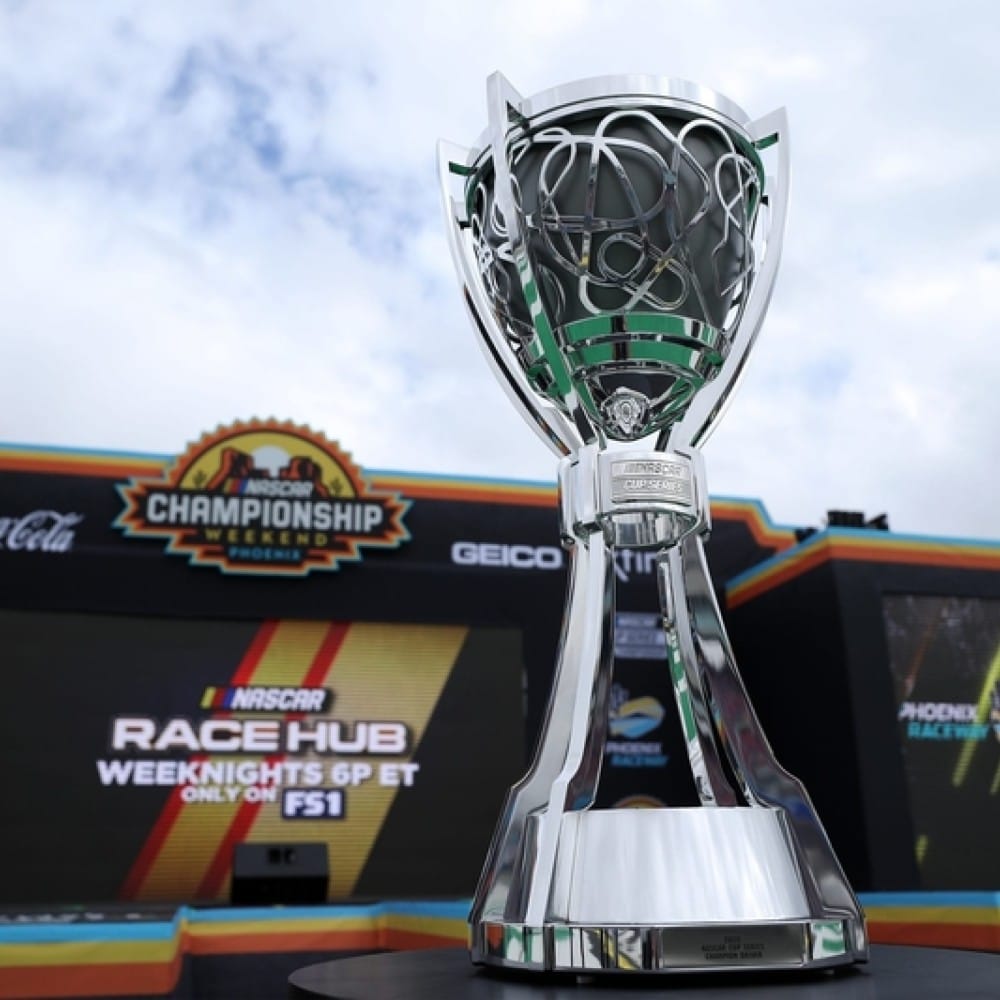 Two drivers from two teams have evenly split the NASCAR Championship 4, but the statistics of their 2021 season are not so even. This latest odd has made one team the definite underdog on the speed track. Joe Gibbs Racing and Hendrick Motorsports, these two co-winning teams are now facing the dividing odds ahead of the upcoming season. 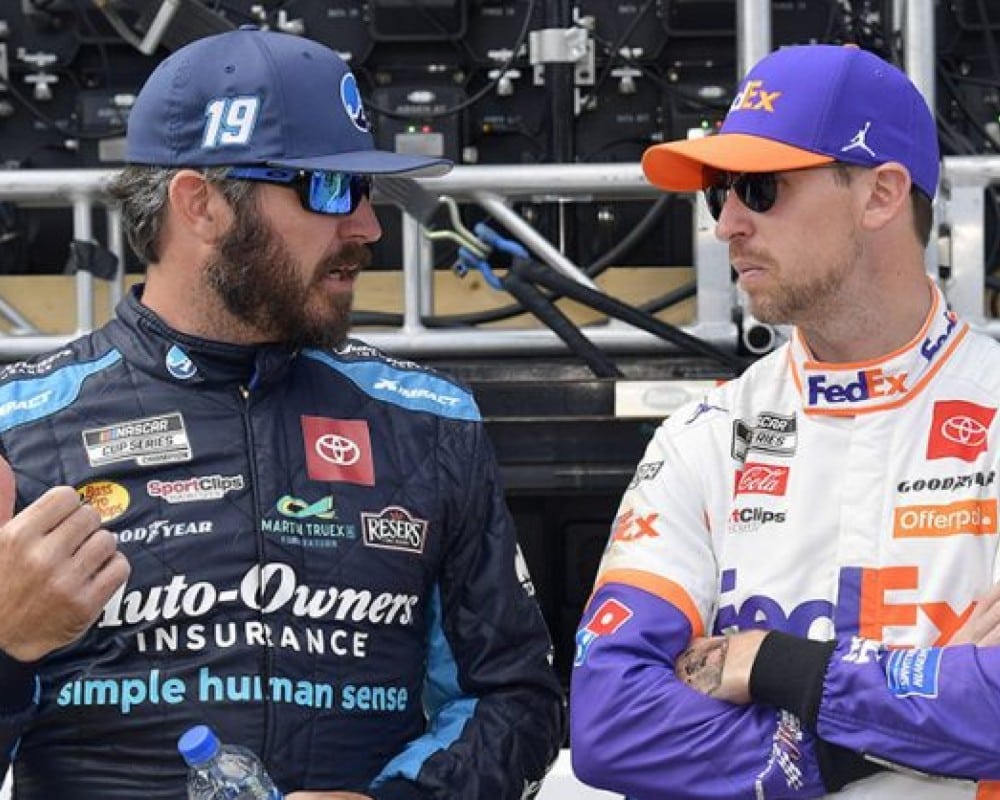 Kyle Larson and Chase Elliott were the drivers from Hendrick Motorsports for the Championship, while Denny Hamlin and Martin Truex Jr. represented the Joe Gibbs Racing. Among all the 35 race wins of this season, Larson and Elliott combined for 11 with Larson winning 9 and Elliott bagging 2. On the other hand, with 2 wins for Hamlin and 4 for Truex, the combined number for Joe Gibbs stops at 6, almost half of Hendrick’s amount. While Joe Gibbs Racing owns 5 NASCAR Cup Series championships, Hendrick Motorsports proudly boasts 13 wins.

Joe Gibbs Racing’s competition director Wally Brown also acknowledged their position in an official statement. He confessed that, though JGR is usually considered the favorite for a championship race, this time they are definitely the underdogs. To improve their mark, they have to beat Kyle Larson, the dominant multiple-winner of the season, along with the reigning champion of the coming track Chase Elliott. Brown also admitted that this year they lacked in the raw speed their competitor group had. The team is now trying to figure out the gaps and focusing on doing their best job by running a very clean race with good pit stops and well-executed.

According to Jeff Andrews, the executive vice-president and general manager of Hendrick Motorsports, the situation is not a huge personal advantage for his team. Though the statistics prove the argument in their favor, they are going to approach Joe Gibbs Racing on the upcoming championship track, keeping in mind that this is one of the best teams in the history of racing sport.

There’s a reason why so many people covet a car with a V8 engine - they’re fast, they sound great, ...

The Bizzarrini P538 was launched late in 1965 as a rear-engined race car by Scuderia Bizzarrini. ...

The New Rolls-Royce Ghost Has Zest Despite Being Less Flamboyant

The latest iteration of the Rolls-Royce Ghost is less ostentatious than its predecessors but still ...