Kevin Harvick has been a professional NASCAR driver for over 25 years. Now that he is 45 years old, he is the oldest driver in the Cup Series with the departure of Jimmie Jonhson. The 2014 Cup Series champion was questioned about it during the pre-race show of the Daytona. He sent a strong message to the NASCAR competition when answering the question. 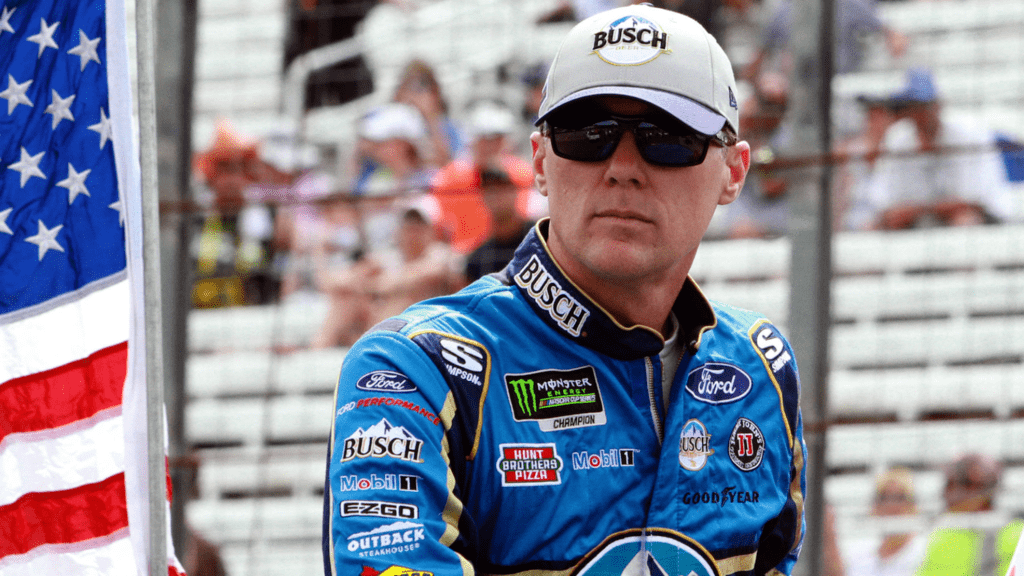 During the 2001 season, Kevin Harvick planned to run a limited Cup Series schedule. This all changed when Dale Earnhardt tragically passed away in the Daytona 500. Harvick took over a week after the unfortunate accident and drove the renumbered No. 29 Chevrolet.

In 2014, Kevin Harvick reached the peak of his career, winning his first Cup series title and five races. Since his championship, he has one second place, a fifth place, and three third-place finishes in 2020.

Retirement Has Been a Topic of Discussion 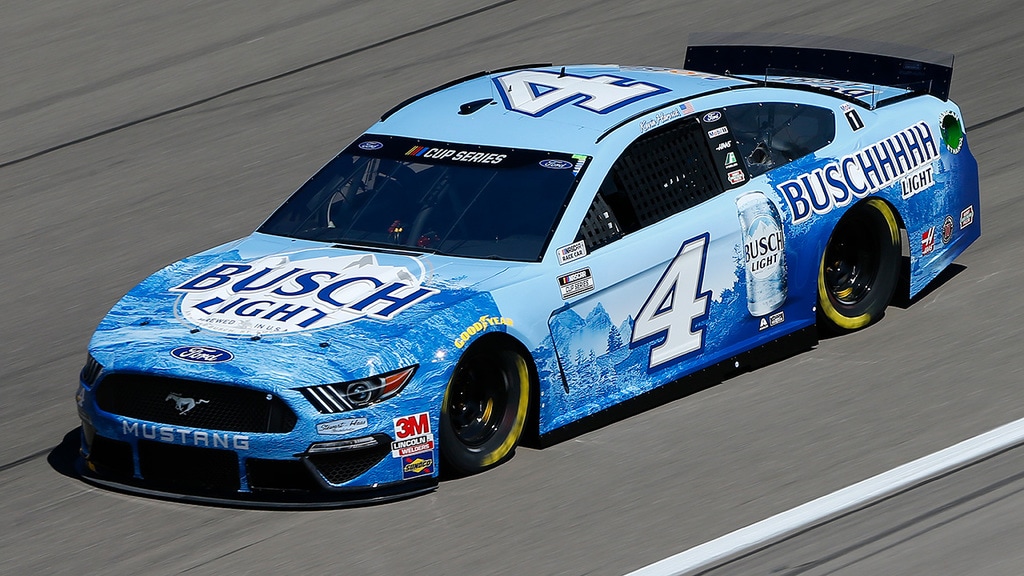 Despite showing great consistency by finishing near the top of NASCAR in the season-ending standings in the last six years with nearly 30 wins, he’s been pushed by questions about his retirement for years. In 2019, he was questioned about when he would put the helmet for the last time. Speculations were that he might be headed to the broadcast booth to replace the retiring Darrell Waltrip.

Kevin Harvick’s Message to His Fans

In March 2019, Harvick announced that he would not be getting out of the race car. He said that he felt comfortable with where he was, in the race car, where his home life is. He also claims that he feels fairly confident that being a part of the TV side of things is something he wants to do in the future, but it’s not going to happen in the next couple of years.

IndyCar’s Alexander Rossi Opens Up About His Racing Journey

At age 17, Alexander Rossi made U.S. history after he became the youngest open-wheel racing ...

Yet Another Life Size Lego Car – This Time, A Honda Civic

It seems as though every man and his dog is trying their hand at the new trend - life size Lego ...

The Cars that Saved Their Manufacturers From Going Bust

The world of car manufacturing is a tough one. Manufacturers might bring out a model that makes a ...