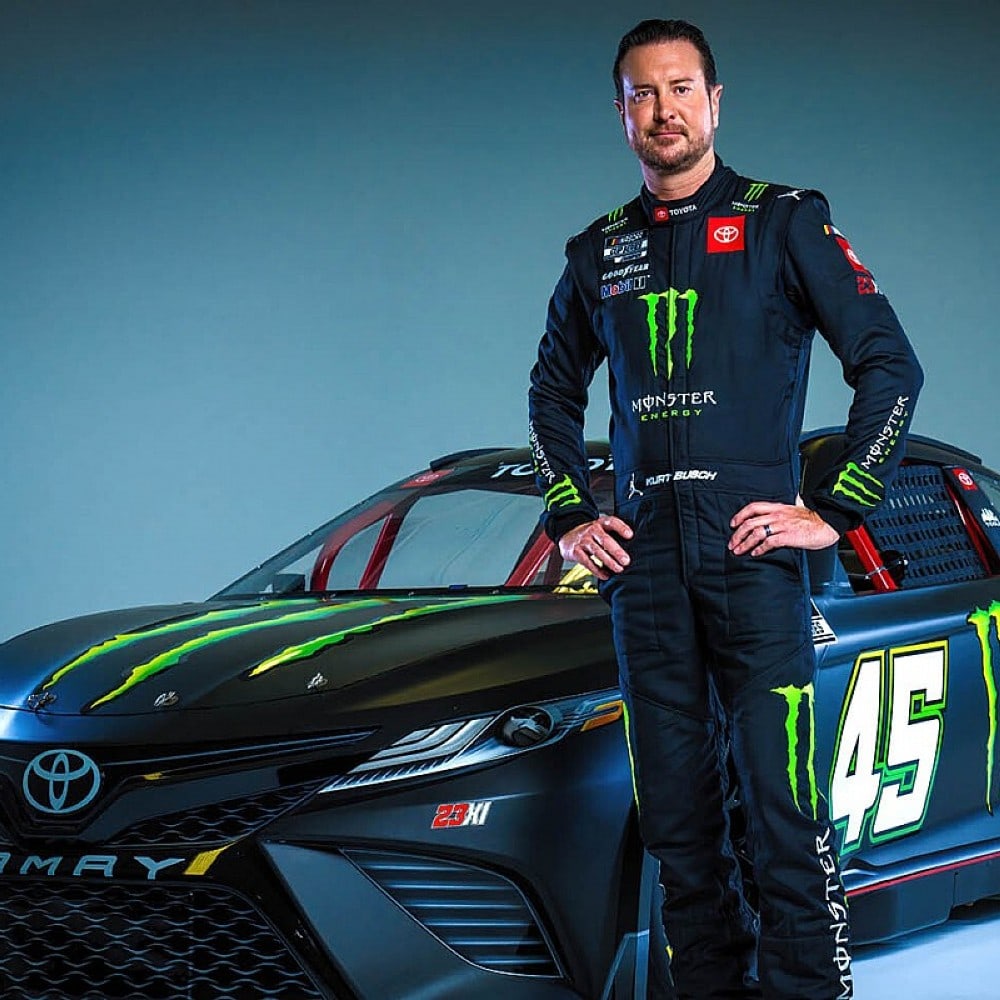 After a long successful NASCAR Cup Series, the 33-time winner Kurt Busch is about to start fresh again next February. After shifting to Chip Ganassi Racing from Stewart-Haas Racing in 2019, the sports-star has moved to 23XI Racing this time.

Entering the New Era of His Career

The 23XI Racing team has posted a few Twitter photos of Busch checking out one of the next-Gen cars at its Mooresville headquarters in North Carolina. The real work of collaboration won’t begin until the final standards of the next-Gen car get determined by NASCAR through more on-track tests. But it’s quite clear that Busch couldn’t resist poking around to check the base of his upcoming career. Busch is already known in the NASCAR world for his frequent team change. But after his quick score the last season at the legendary team of Chip Ganassi Racing, it was difficult to predict any more career-changing moves from him. But it was the recent decision of CGR to sell the team to Trackhouse Racing, which has driven Kurt Busch to sign on with 23XI Racing for the upcoming 2022 season.

The Expectations From Him at CGR 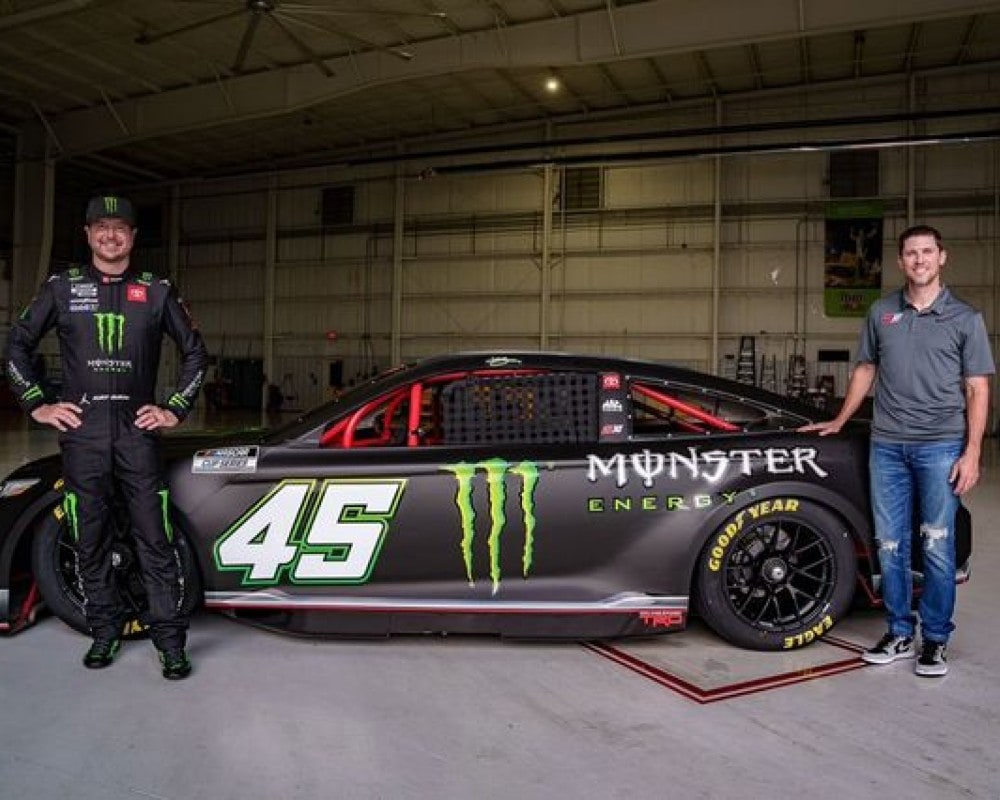 Busch’s joining in the CGR has already come with a mild new twist, as this is the first time he will be behind the wheels of Toyotas, leaving behind his comfort zone of Fords, Dodges, and Chevys. Fortunately, the Toyotas already have a pretty impressive track record with CGR’s Bubba Wallace scoring his first career victory last season. The manufacturer also has a sound history with the Joe Gibbs Racing group. At CGR, Busch’s No. 45 Toyota has maybe a better chance than others, with someone able to make the first technical breakthrough in the NASCAR Cup Series by mastering in added speed or handling. Busch’s remarkably consistent winning performances over the last eight seasons are quite promising in this sector.

She might still only be 16 years of age, but Hailie Deegan is already being tipped to be the future ...

It has been a year since the Abu Dhabi Grand Prix. The 2021 drivers' championship was decided in a ...

There’s a special kind of happiness when you’re honored for doing something good for the community. ...