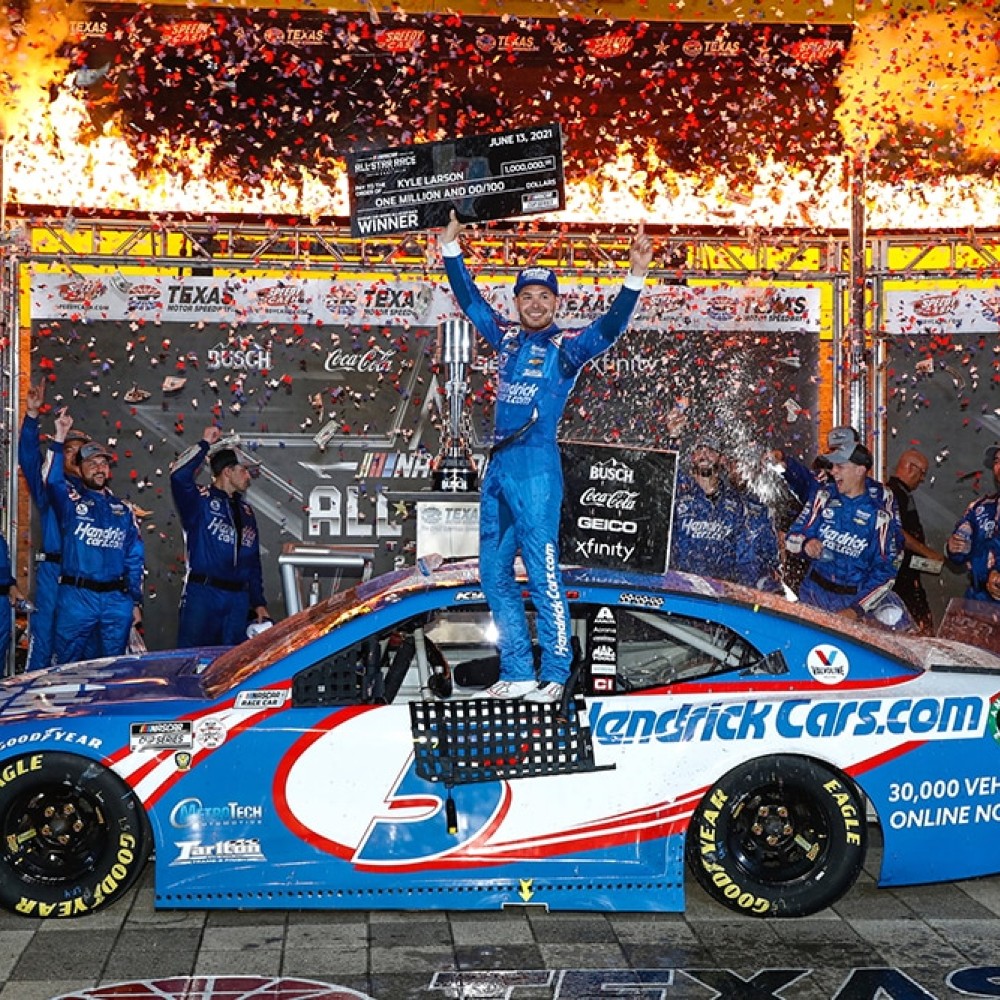 It’s not all about the driving speed! The Phoenix Raceway has witnessed an amazing pit stop at the 2021, NASCAR cup series by the Hendrick Motorsports crew, making Kyle Larson the winner of the championship. All it took 6 crews and their lightning-fast efficiency in changing tires to make the ultimate difference. Who says NASCAR is not a team effort?

Larson was in the fourth position, when a yellow flag flew late, bringing most of the field into the pits. All the four competing drivers had to stop for tire changing and splashing of fuel. On the day before, Larson pulled up a blazing single lap run, qualifying for the pole position. This gave him the advantage here to choose the first pit stall for the race. This stance made him the last one in but crucially ensured a clear shot ahead while pulling back onto the track. 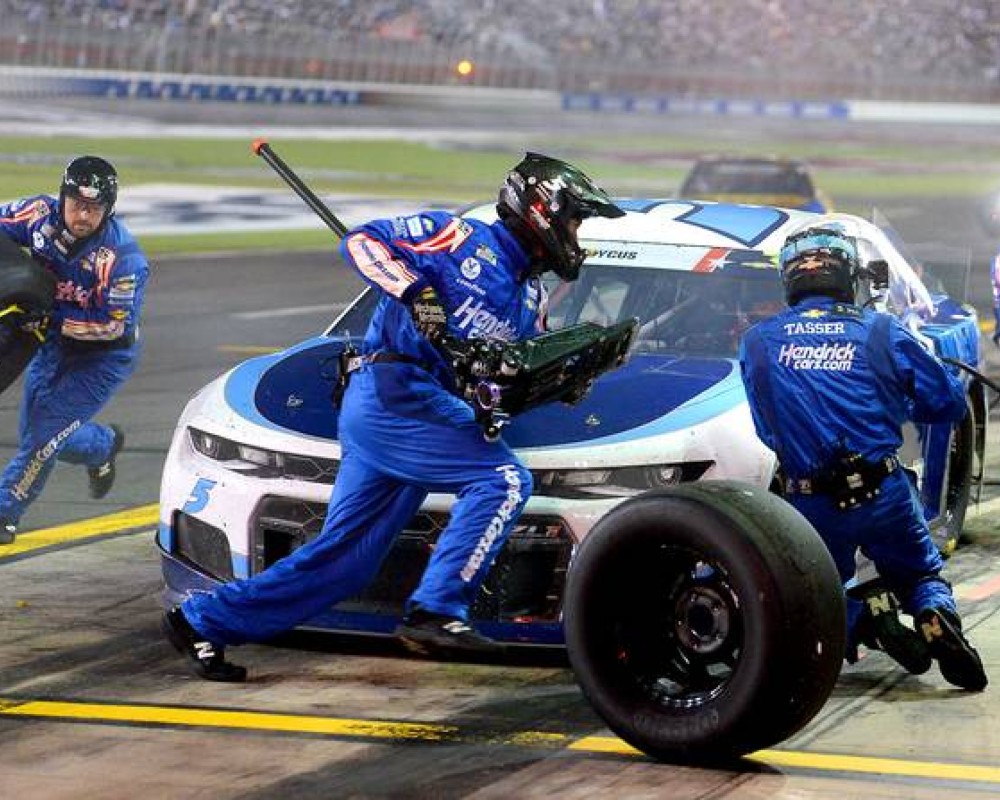 Most of us have seen the scene from the animated movie Cars, where Lightning McQueen’s one-man crew Guido completed an eerily speedy feat to keep the hero on the championship race’s lead lap. The NASCAR moment on Phoenix reminded the scene, when Larson’s crew pulled off a similar performance, by completing an almost perfect stop at an unbelievable speed of just 11.8 seconds. As soon as he came off, it was a clear way for Larson to beat till now leading Denny Hamlin to the first position.

After the victory, Kyle Larson gave full credit to his pit stop crew for their game-changing skill. He confessed that there were several points on the race when he himself was doubtful about winning the championship. His pit crew on that last stop changed everything and turned the race. Larson also got emotional when he mentioned his pit crew as the real champions and considered himself blessed to be part of the group.

Many cars over the years have become synonymous with the movie they starred in, but then there is ...

Chip Ganassi Was Penalized by NASCAR for a Recent Violation

For the duration of the pandemic, NASCAR has imposed very strict rules that are meant to maintain a ...

The Best Renderings Of The 2020 Chevrolet C8 Corvette

After nearly five decades of concept cars and teasers, the 2020 Chevrolet C8 Corvette is now so ...