The Formula 1 season is well and truly underway after the opening handful of races on the circuit. Although there is still plenty of racing action to be seen, we have already learned so much from the first few races of the F1 season. 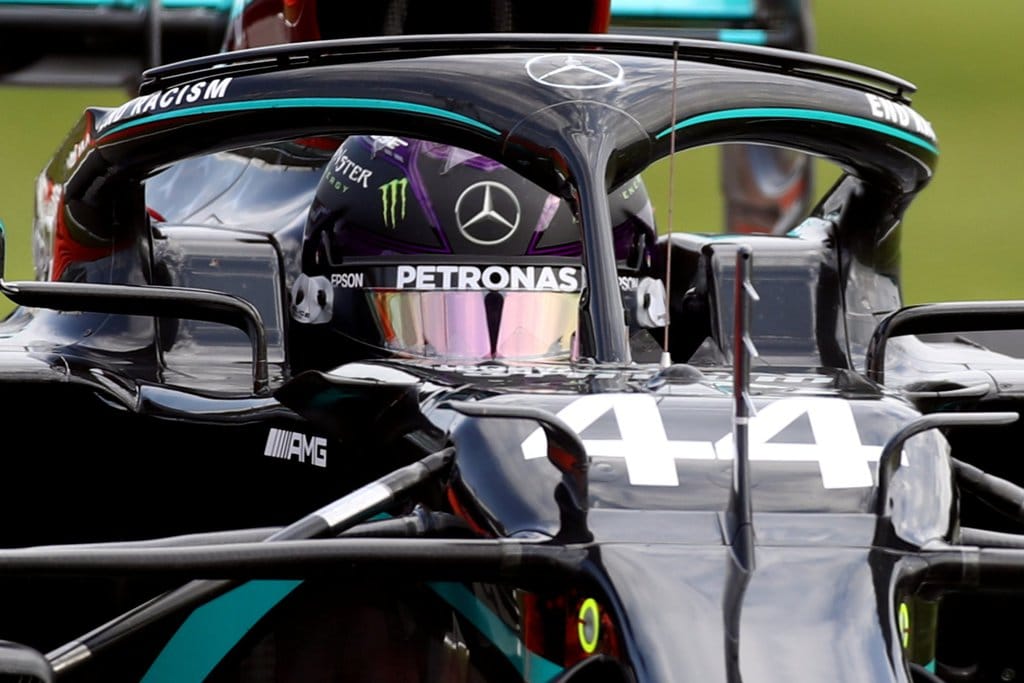 Although Mercedes might have been making noises about being caught up by the other manufacturers, it’s clear that the German team is the frontrunner once again. So far, Mercedes has managed to land pole position in every qualifying and put a winner on the podium in every race. The Mercedes cars aren’t just slightly faster than the rest, however, they are already blowing the competition away.

Red Bull Are The Team To Watch

Although Ferrari has been consistently at the top in years gone by, it’s clear that the team Mercedes has to watch out for in its mirrors is Red Bull. With Max Verstappen behind the wheel, Mercedes knows Red Bull can pull off a victory if they don’t stay alert to the danger. Although there are some performance issues, if Red Bull can iron out the kinks in its car, the pace of the car could trouble Mercedes later in the season. 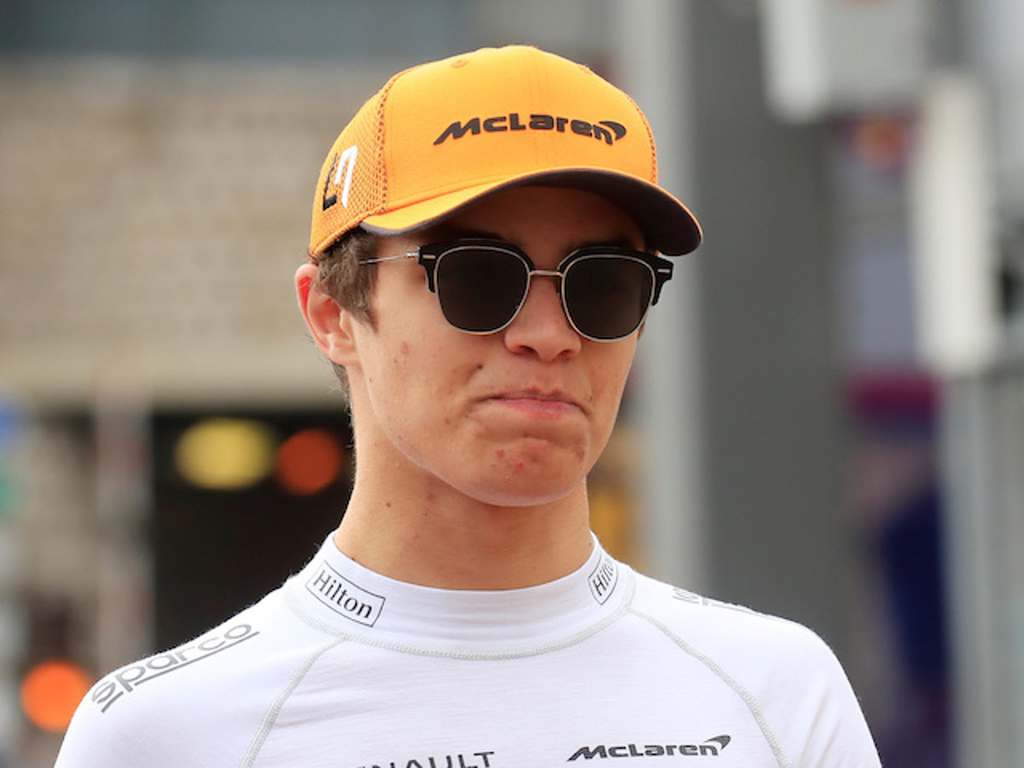 Lando Norris Is A Star

McLaren has endured a horrible time trying to claw its way back to the top of F1. Although the famed British racing team hasn’t quite got there yet, there are exciting signs that McLaren are becoming dangerous. Lando Norris is helping to push McLaren all the way to the podium places, and if he keeps on this path, he could be a future world championship contender.

Although there is still plenty of racing to be done, it seems clear where this F1 season is heading. It looks like another season dominated by Mercedes, with Lewis Hamilton continuing to show why he’s one of the all-time greats.

Our lives can feel pretty cluttered with the number of devices we carry around, but soon one thing ...

Ford to Wrap Up Ford Fiesta After a Long 46 Years

After 46 years of reigning the streets, Ford Fiesta is going to be axed by the car manufacturer ...

The United States is currently witnessing a rapid increase in the popularity of Formula 1. While ...