The Formula One season may be a little strange this year, but there’s one thing that’s definitely not out of place – Lewis Hamilton on the podium. It seems as though no one can stop the British racing driver from breaking records, and now he has another one to add to his list. 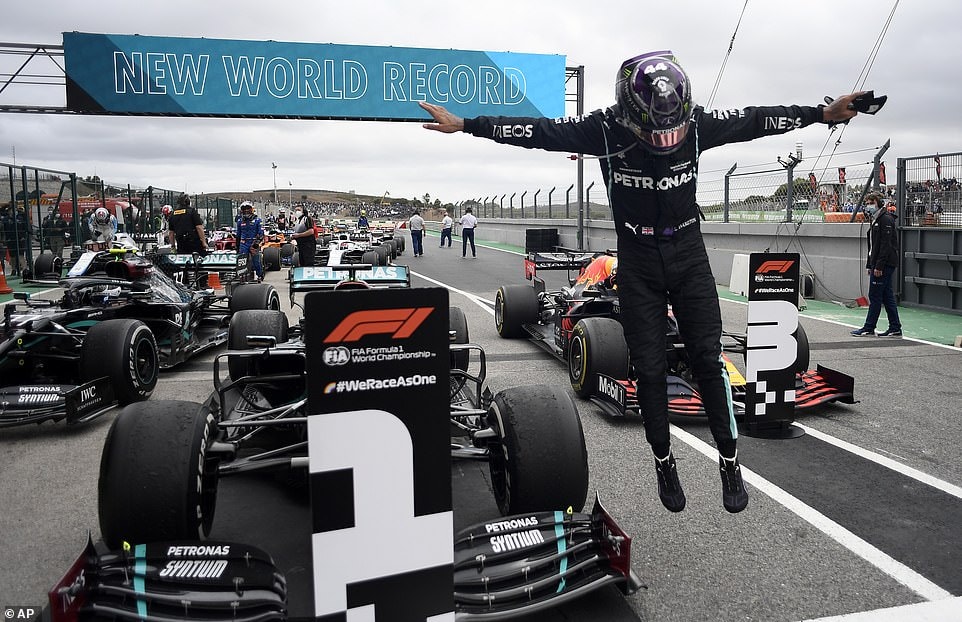 There’s no denying that the 70th F1 World Championship has been unusual this year, thanks to a schedule that has seen drivers take on tracks they’ve never driven before. One of these tracks was the Algarve National Circuit in Portugal, which the drivers took on last weekend. What started off as a manic first few laps, that saw Hamilton drop to third and Perez lead the way, soon settled into the old familiar of Lewis Hamilton dominating the circuit.

We’d already seen Hamilton be presented with a special helmet during the Eifel Grand Prix at the Nürburgring by Michael Schumacher’s son for matching the legend’s 91 race wins in his career. However, it was this Portuguese race where Hamilton would go on to make his own piece of history by overtaking Schumacher for a 92nd race win. He’s also managed to break that record with just 262 race starts, compared to Schumacher’s 306! 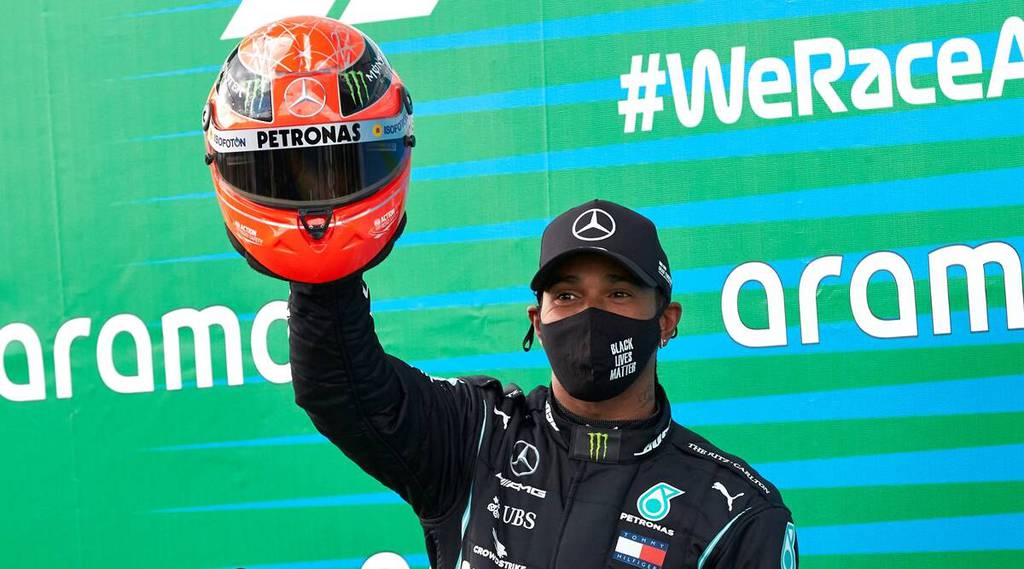 It seems as though the only way is up for Lewis Hamilton, even if it has become quite predictable that we’ll see the Mercedes leading the way now. With ‘silly season’ coming up, there are set to be some big changes for teams and drivers – and Hamilton’s contract is up. Will he jump ship to prove himself in another car? It’s doubtful, but fans can hope for a bit more competition.

There’s no denying that both Lewis Hamilton and Michael Schumacher are the greatest drivers of their era – but can anyone challenge the Mercedes driver in the future?

The 2021 Cadillac Escalade Apparently Has A Huge Touchscreen

It seems as though more and more car manufacturers are focusing on what’s inside the car more than ...

Trying to get your hands on a performance car can cost you a lot of money. So what are you supposed ...

Mark Truby, the Vice President of Communications for Ford, recently provided a comeback in response ...