Lewis Hamilton is a race car driver and four-time Formula One race champion.

He is part of the Mercedes AMG Petronas team. On the track, he is considered to be one of the best drivers of his peer group, and is already considered one of the greats in the history of the sport.

It all started for him when his father bought him an RC racecar at age six. Outside of racing, he is a character who does not hold back when it comes to flaunting his net worth of $240 million.

His Instagram account shows his private jet, multiple cars, flashy clothes, and outings with celebrity friends. Recently, though, Lewis has been criticized for information regarding his taxes revealed in the so-called Paradise Papers. 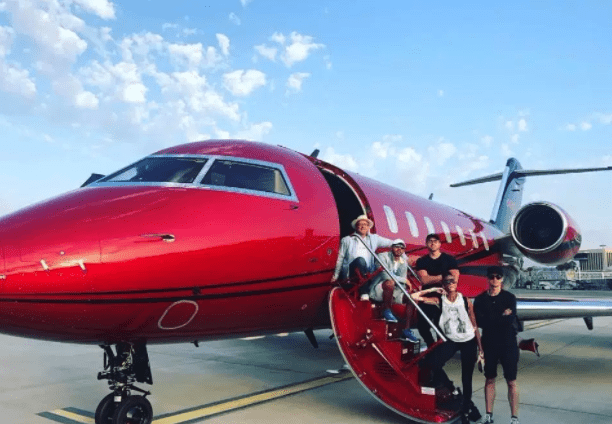 The tax-dodging accusations are nothing new for Hamilton. Officially, he lives in Monaco, which is a tax-haven.

He moved away from Switzerland, which he said he loved because he could avoid the British paparazzi there. In 2008, Christian Aid specifically named Hamilton as an offender when it came to hiding money. 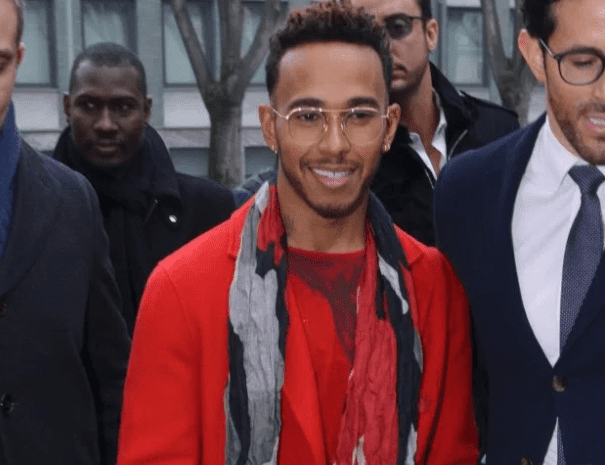 Hamilton’s private jet apparently was purchased and leased by multiple companies located on small islands that allowed for him to keep the multi-million dollar jet and get a VAT refund of $4 million.

“It doesn’t distract me from my core values, and also what I am here to do which is to try and win the Brazilian Grand Prix for a second time in my life,” Hamilton said, addressing the Paradise Papers. 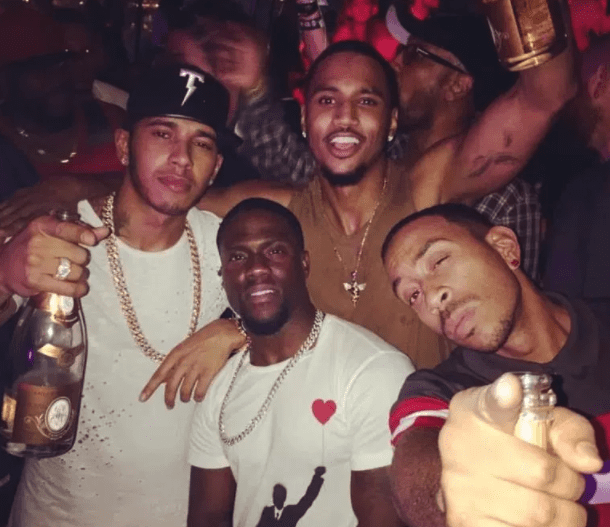 Hamilton was just on holiday and has been feeling good vibes. You can see his Instagram pictures with celebrity friends like Kevin Hart and Rihanna that he knows how to party.

“I have had this huge wave of positive energy and nothing can really dent that,” he says of the holiday. Hamilton is bringing the energy to Brazil, where he is “solely focused on trying to win the race this weekend.”

Subaru has gained a reputation over the years from being slightly different than those other ...

Nissan Offers a Remodeled Versa Sedan for the 2023 Model Year

Nissan has changed the looks of its subcompact 2023 Versa sedan. Though the 3rd quarter of this ...

The Hummer Has Returned as an All-electric Super-Truck Vehicle

Not many people realize it, but trucks are actually the best-selling vehicles in America – which is ...