When you win a Grand Prix, you can expect to celebrate in a big way. But after recently winning the Austrian Grand Prix, Max Verstappen recently revealed how he celebrated the achievement at such an early stage in his career. He was babysitting. 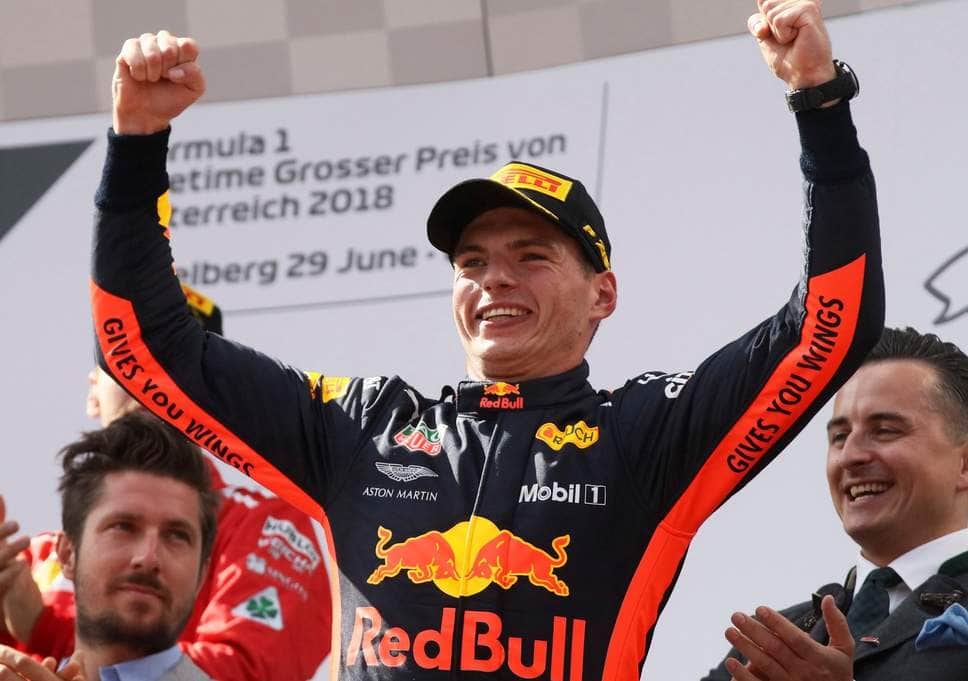 One of the reasons for this lowkey celebration is because the young Dutch F1 racer believes that he still has a lot of room for improvement. After a fairly modest start to the season, he hopes to win at the very least 50 races before he eventually hangs up his racing gloves.

The reason for his inconsistent run in recent times is partly due to the lack of power in Renault’s engines, as well as the 21-year-old’s tendency to take a lot of risks on the track.

With Lewis Hamilton tallying up staggering records such as 67 race victories, Verstappen hopes that he can reach such dizzying heights as his career blossoms. He is currently sixth in the Drivers’ Championship. 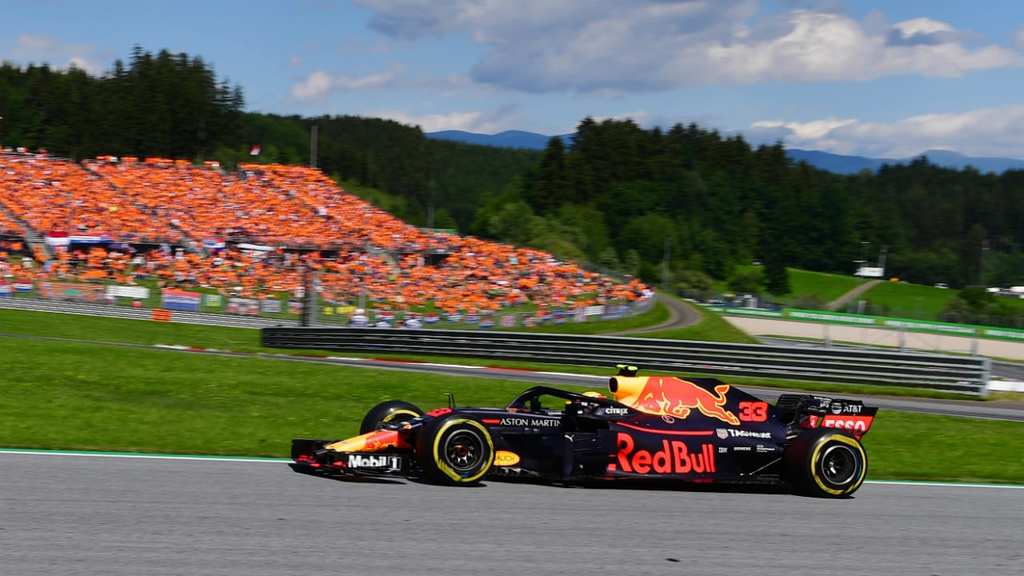 “I’m not here to win four races. I’m here to win 50 or 60,” he said. “The victory in Austria [is a career highlight], especially in front of so many fans but also with a Red Bull car at the Red Bull Ring was something really amazing.”

This is what he had to say regarding his celebration: “We were in a triple-header so you can’t really go partying. I was babysitting at home for my manager’s son, so pretty standard.”

As far as Red Bull’s plans to use Honda engines instead of Renault in 2019 are concerned, Verstappen was thrilled. “If there are new parts they will, of course, go to the factory team first which is also logical but it’s a pity for us,” he said. 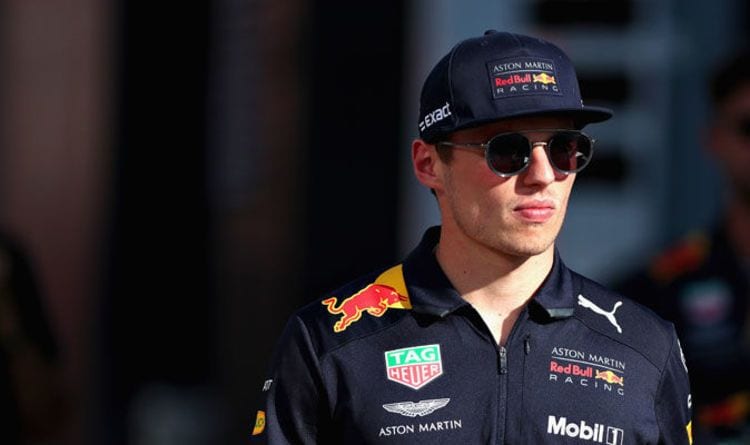 “Now that it’s certain that you are making the switch to Honda, that will not work in your favor, let’s put it like that. But that’s how these things work. I hope we will continue to develop the car well. We are better than [Ferrari and Mercedes] so car-wise they are the ones who need to catch up.”

This Car Detailing Putty is Amazing for Cleaning Household Items

Is it even a car ride if it’s not filled with people singing songs and binging on chips and ...

The visionary brand Mercedes has undergone an intriguing modification in its F1 line, which seems ...

You know what you really need whenever you buy a new car? A matching watch! Luckily, if you have a ...