It has only been a month since the new McLaren Senna was unveiled, but all 500 units have been sold. The most extreme road-legal track car ever built by the manufacturer may be sold out, but McLaren is now unveiling the fresh, new, track-only version, the Senna GTR. 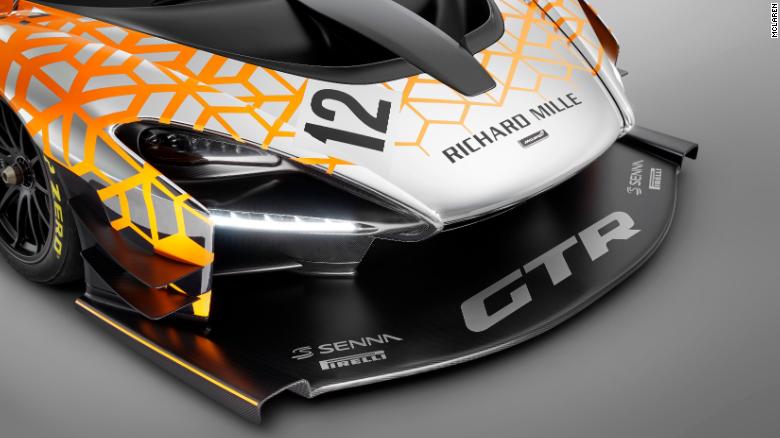 The Senna GTR is McLaren’s fastest non-F1 car and, if you want to get your hands on one of the 75 cars going into production, it will cost you a hefty $1.4 million. McLaren CEO, Mike Flewitt, claims that the car’s attraction lies in its affinity with the racing circuit.”

The very limited number of customers who secure this car will be buying the closest experience you can get to a race car without actually lining up on a circuit grid.” 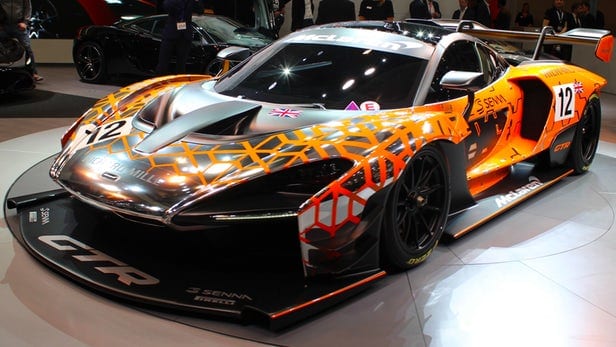 Both cars bear the name of one of motorsport’s greatest drivers, and they are a tribute to Aryton Senna’s importance to F1 history. The Brazilian driver won three Formula One world championships and unfortunately lost his life to the sport from an accident at the San Marino Grand Prix in 1994.

McLaren Vehicle Line Director, Andy Palmer, told CNN Sport, “Senna was renowned for his exceptional powers of concentration and single-minded focus on being the best on the track. Ayrton was completely hardwired into the dynamic experience and renowned for meticulously analyzing his laps and being able to feel even the smallest change made to his racing car.

He would also look at every single detail to make the car go faster — this spirit still lives on at McLaren and is embodied by the car bearing his name.” 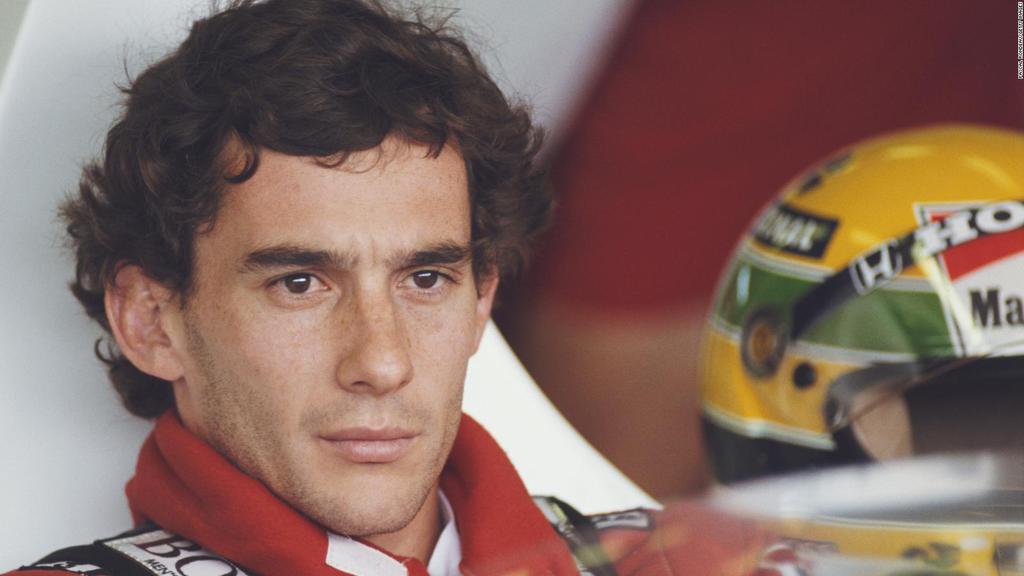 In honor of the driver, the foundation has given hundreds of millions of dollars towards the education of Brazilian children. McLaren also auctioned off one of the cars at their Winter Ball in December, raising $2.79 million for the Senna Foundation.

Red Bull Have Taken On Albon – What Does This Mean For Gasly?

Red Bull Racing fans were unsure what to expect when the team announced that Frenchman Pierre Gasly ...

Porsche Panamera Is the Most Instagrammed Luxury Vehicle

New analysis has named the most famous luxury vehicles on the planet. A British personalized ...

Grab the Best Car Phone Mounts for You This Year

You know when you're driving and need to see the directions on your phone but it keeps falling off ...