To refer to a car as the greatest supercar of all time is high praise, to say the very least. As each year passes, are manufacturers truly able to eclipse their past achievements with bigger and better cars? Well, it seems that McLaren achieved such a feat in the 90s, with the classic F1. It is still the very best. 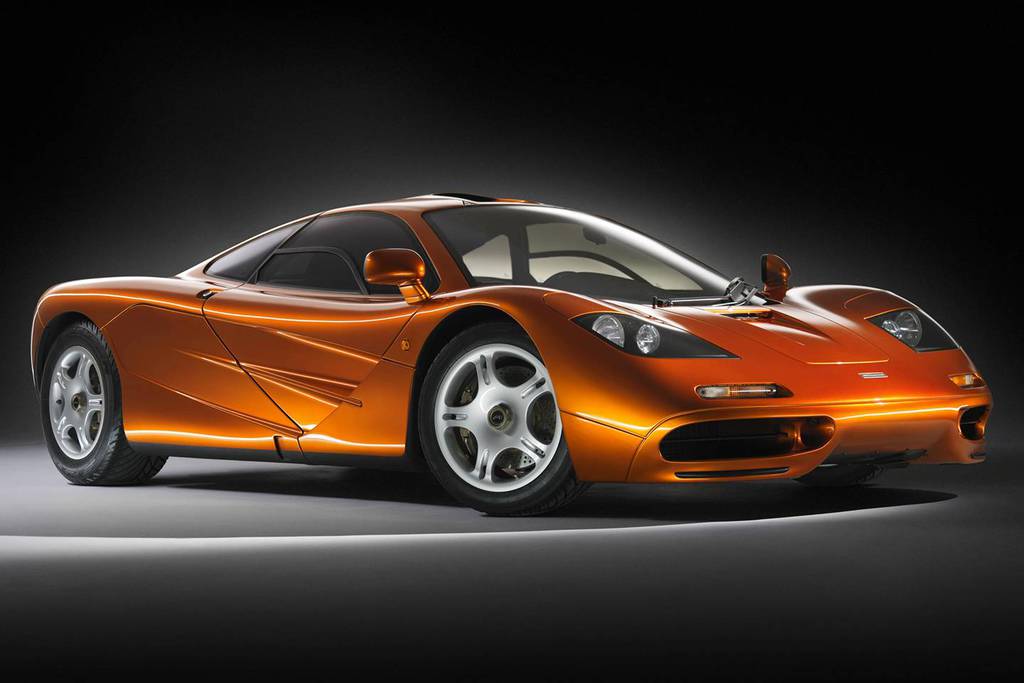 As first, we scratched our heads and wondered what all the fuss was about. However, when you learn that the F1 is able to hit a staggering 243mph, it’s impossible not to take notice. In fact, it’s the very first car to take to the streets with such a high velocity.

Having first taken to the race tracks back in 1992, the McLaren F1 took the racing world by storm with its history-making carbon fiber chassis – the first of its kind. Like a fine wine, the F1 only seems to get better with age, and more expensive, to boot.

After Ayrton Senna won the F1 title for the third time in 1991, McLaren seized the opportunity to capitalize on this success and build its very first car for the road. It was design guru Gordon Murray who spearheaded the project. 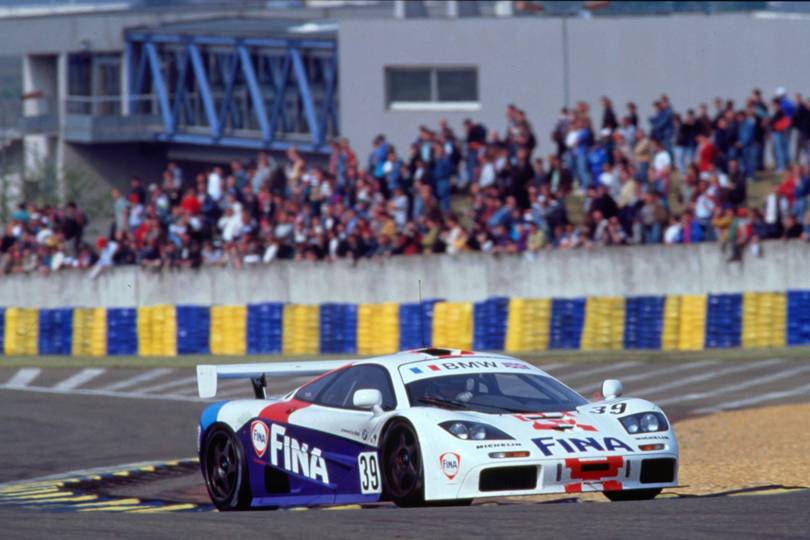 From day one, the idea of high power and lightweight was the name of the came for McLaren. Soon enough, Murray developed a plan for BMW to construct a unique engine for the car. Decades later, the V12 engine is still as legendary as it was when first unveiled.

This iconic engine has the ability to send the F1 to 60mph in just 3.2 seconds, a staggering statistic. Moreover, the car has a top speed of 240mph. This was certainly a car for the driving purist, especially since it didn’t have traction control or power steering, for that matter. 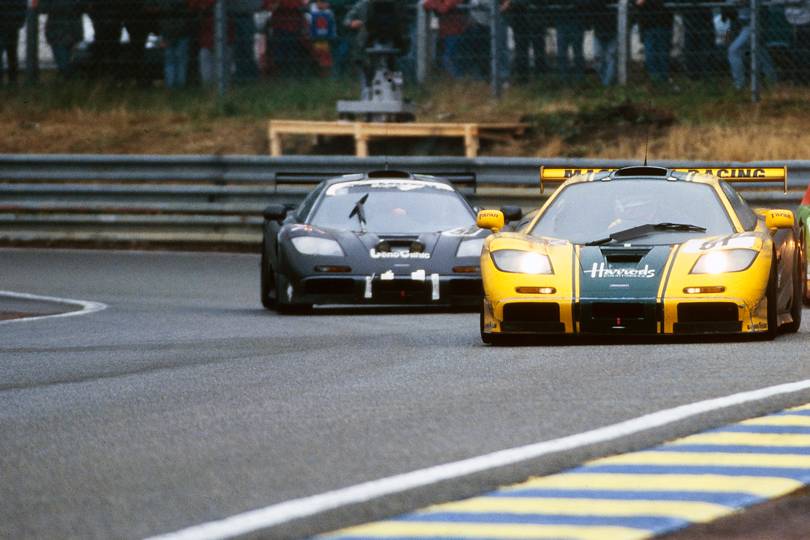 Soon enough, the McLaren F1 etched its name into racing lore, after winning Le Mans in 1995 on its first go. No other McLaren has managed to achieve such a feat.

The Reason Behind Europe’s Drive Towards Electric Cars

The European Union is racing to catch up with Chinese technology in the development of electric ...

Everyone loves the thought of driving sports cars, but as a more environmentally-conscious ...

Just when you thought Lexus couldn't outdo themselves any further, the car manufacturer pulled ...