Michael Schumacher drove one of the most legendary cars in Formula 1 history, the 2004 Ferrari. It is the car the iconic German won the world championship in, and at the 2020 Tuscan Grand Prix, his son, Mick Schumacher, drove his father’s old car. 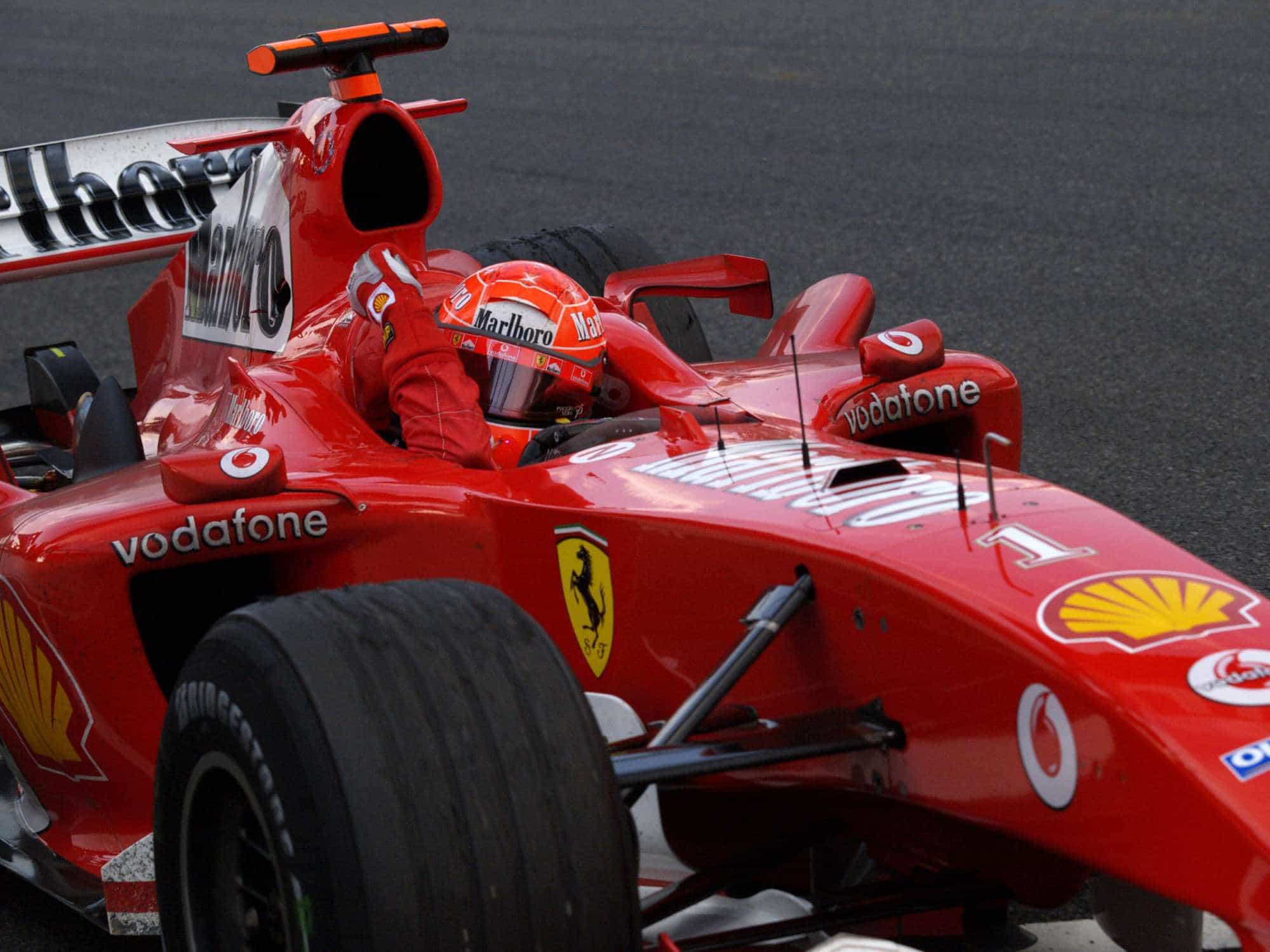 Michael Schumacher is still recovering from the skiing accident that left him in a coma in 2013. Details on the racing legend’s condition have remained hard to come by as his family prefers to keep Schumacher’s medical information private. It’s understood Schumacher came out of the coma and now receives care from his family and nurses at his home.

The 2004 Ferrari is the car Schumacher sat in when he clinched the 2004 world championship, which was his seventh title. That record appeared to be out of reach for the rest of the field, but Lewis Hamilton looks almost certain to match the great German’s record this season. 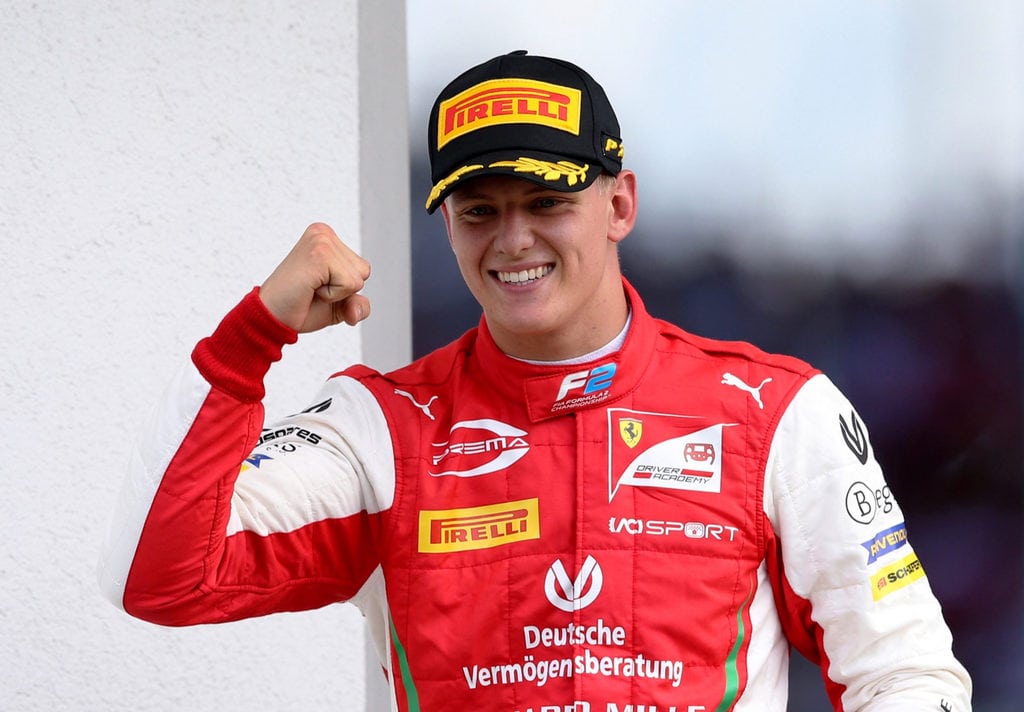 Taking The Car Out For A Ride

The 2020 Tuscan Grand Prix marked Ferrari’s 1000th race in the sport, and with Schumacher being the team’s most successful driver, it was fitting his son was involved in the celebrations. Mick Schumacher took his father’s old F1 car for a trip around the Tuscany circuit, even wearing his dad’s famous red helmet for the occasion.

This proved to be an important week in the racing career of Mick Schumacher. Not only did he ride his dad’s most famous car, but he also reached the top of the F2 standings. With Mick Schumacher finding success in F2, speculation is mounting that the German star could be auditioning for a ride in a Formula 1 car next season.

The 2020 Tuscan Grand Prix was a special moment for Mick Schumacher as he drove his father’s F2004. It was the car his dad cemented his legacy in, and one that might help Mick launch his own F1 career.

Trouble or controversies are not something Tesla has not dealt with before, and this time is no ...

There is a famous old photo of Bruce McLaren's car. It’s parked outside a corner shop in East ...