The last Kansas race and the victory Joey Logano scored there was the reason for strong reactions from NASCAR fans. These fans criticized how the 2020 Cup Series racing package was responsible for the difficulty Kevin Harvick experienced trying to chase Logano down. 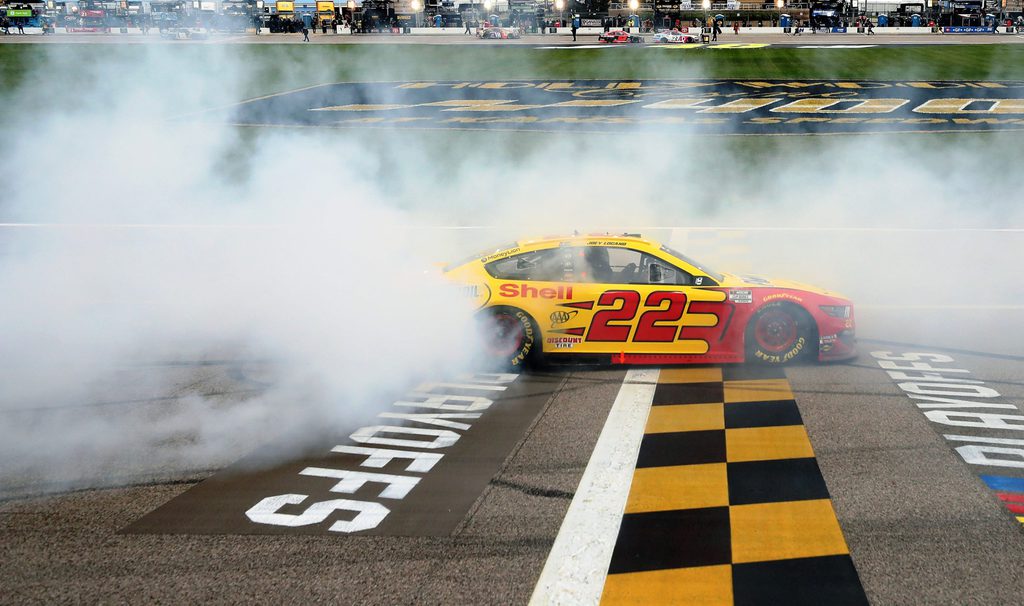 While many people credited Joey Logano for his win and good performance in the race, they also criticized the aerodynamic setup he used. It helped him ward off his rival, and some fans even used it to diminish Logano’s victory. His win allowed him to advance to the race at Phoenix, and that proved to be a tough pill to swallow for the legion of people who do not like him.

Harvick Recognized the Expert Skill Logano Demonstrated During the Race 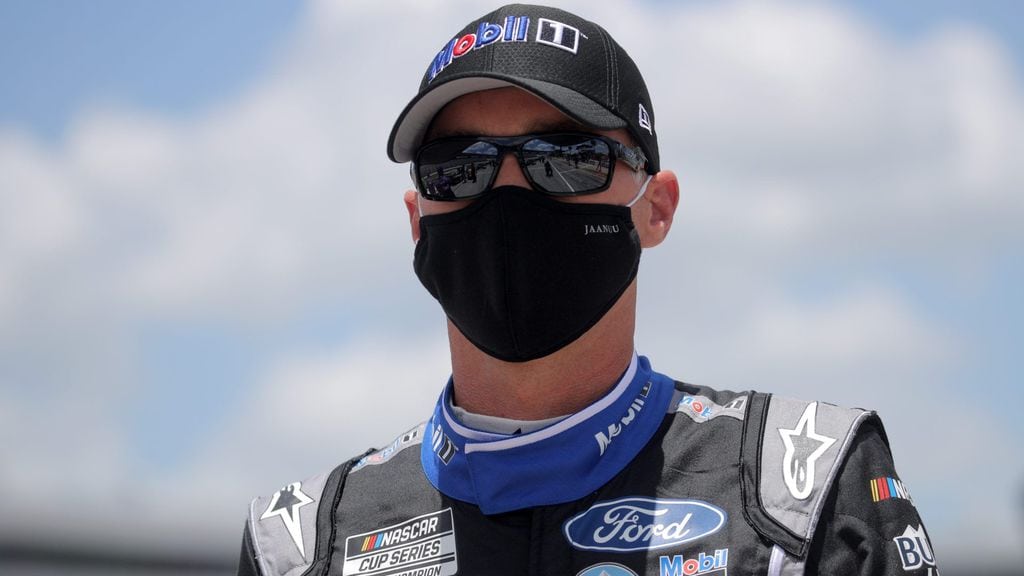 Kevin Harvick was valiant enough to give kudos to Logano’s performance and racing style. He recognized that Logano is actually an expert in close quarters and said that it is normal for this trait to rub rivals the wrong way. Joey Logano took the lead from Kevin Harvick at the final restart and held onto his advantage all the way through to the checkered flag, winning the Kansas NASCAR race.

A fan said that it had been Logano vs Harvick for 40 laps, and no one else could pass, blaming it on the new package. Another praised Joey for being a good blocker, something that Harvick learned well by the end of the race. Having a different opinion, another viewer said on Twitter that if Harvick could use a high horsepower low downforce package, the race would have been completely different.

Whether drivers should be using the throttle for the whole race or such blocking strategies should be part of the game is something fans will continue to debate for a while. Meanwhile, the racers themselves will surely adapt to whatever comes next and will find a way to keep things interesting for the viewers.

The Mercedes-EQ sub-brand has recently launched its first model, the 2022 Mercedes-Benz EQS, with ...

The automotive industry is always looking to get better and innovate to give drivers a better ...

Widely touted as a tourism wonderland, Florida is also gaining a reputation for becoming a green ...