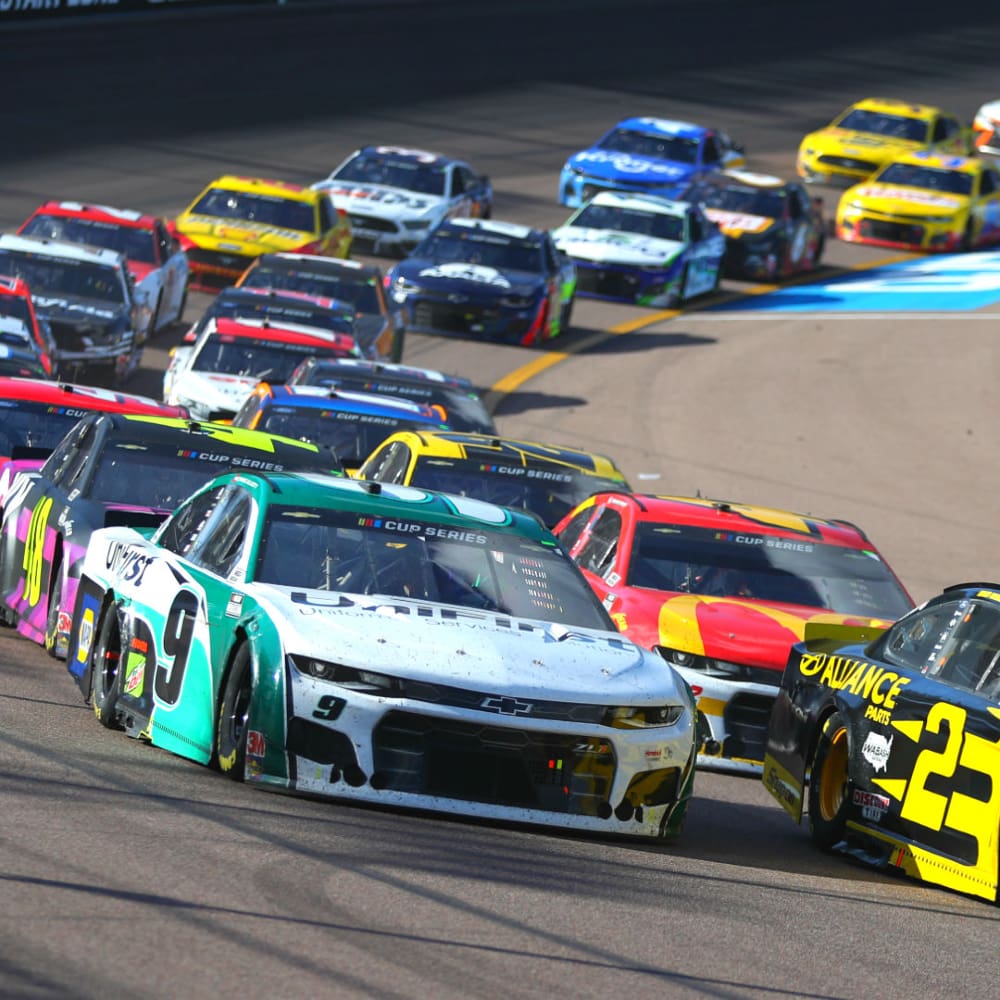 Do flying cars exist? No, they do not. But that has not stopped the automotive industry from discussing it fervently. The major credit for this goes to a company named Airspeeder, which has claimed that they will soon have a flying car that will be ready for racing. This has garnered the attention of NASCAR and has also become invested in this idea, as per Sports Business Journal’s Adam Stern.

Recently, through a survey by a fan council, NASCAR polled its viewers regarding their thought on these flying cars. The responses were mostly in NASCAR’s ideas of including a few airborne elements in their races. They aim to accomplish this feat in collaboration with Airspeeder, which is a company that makes flying cars.

Not a Flying Car 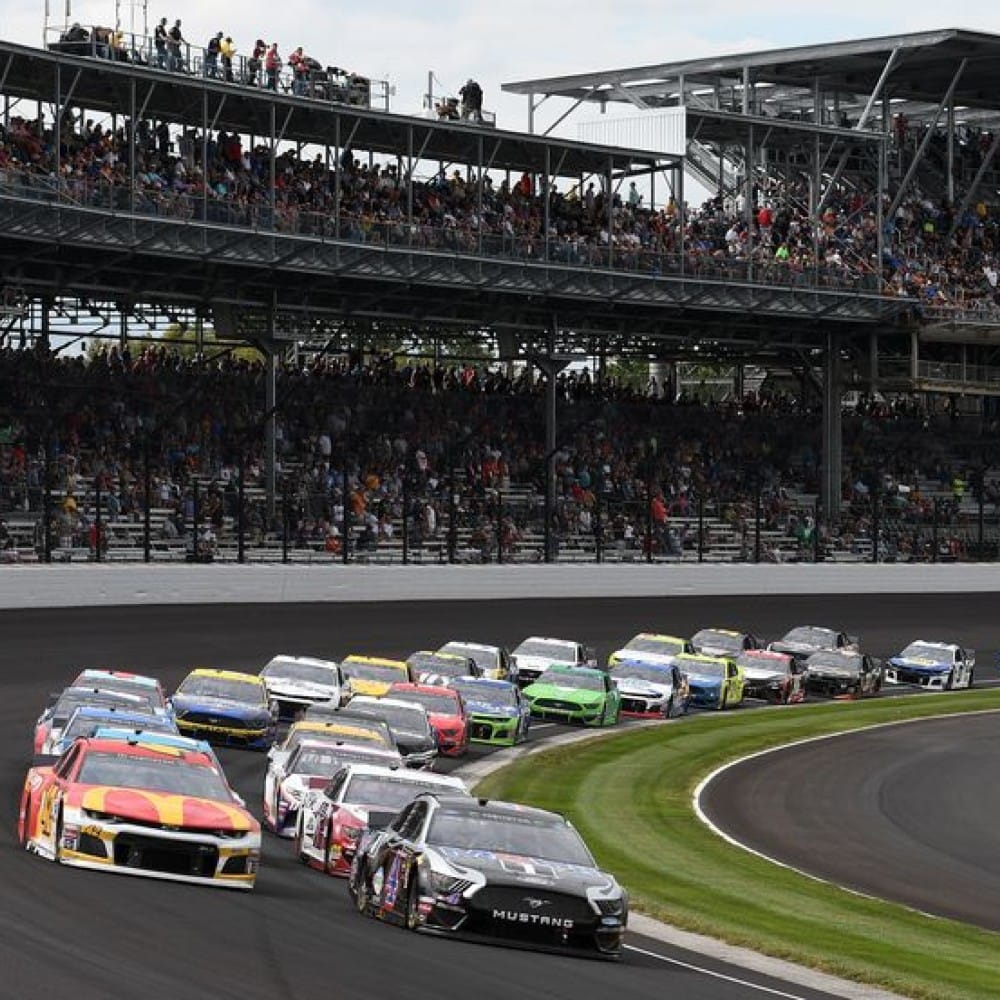 Airspeeder’s website showcases the Mk. 4, its eVTOL, which they claim will soon become “Formula 1 of the skies.” It declares to have a 100 mph top speed, better acceleration in comparison to the Tesla Model S, as well a body of 880-lb. While the specs are great, it is still not a flying car. You could call it a flying drone. At best, you could call possibly call the Mk. 4 a helicopter but surely not a car for racing in the skies.

Airspeeder says that they will have flying cars ready by 2022, but they had also made this claim this year. There are other companies too, from this industry, claiming the same. However, it seems as though NASCAR is simply using this news as a publicity stunt in the effort to get their fans pumped up about upcoming races. Nothing definitive has happened yet. The technology may not yet have been discovered, for all you know. Even if the technology becomes available, adapting to the concept may take a while, especially since NASCAR only just shifted towards using hybrid cars.

Renting A Car Is Getting Easier With Facial Recognition Technology

One of the most frustrating parts of renting a car when you go on vacation is that after the long ...

Journey of the Lamborghini Aventador Comes to an End

The sad news for all Lamborghini enthusiasts is that the brand has decided to put an end to the ...

Although Alan Cameron, a World War II veteran, had to celebrate his 101st birthday in the times of ...