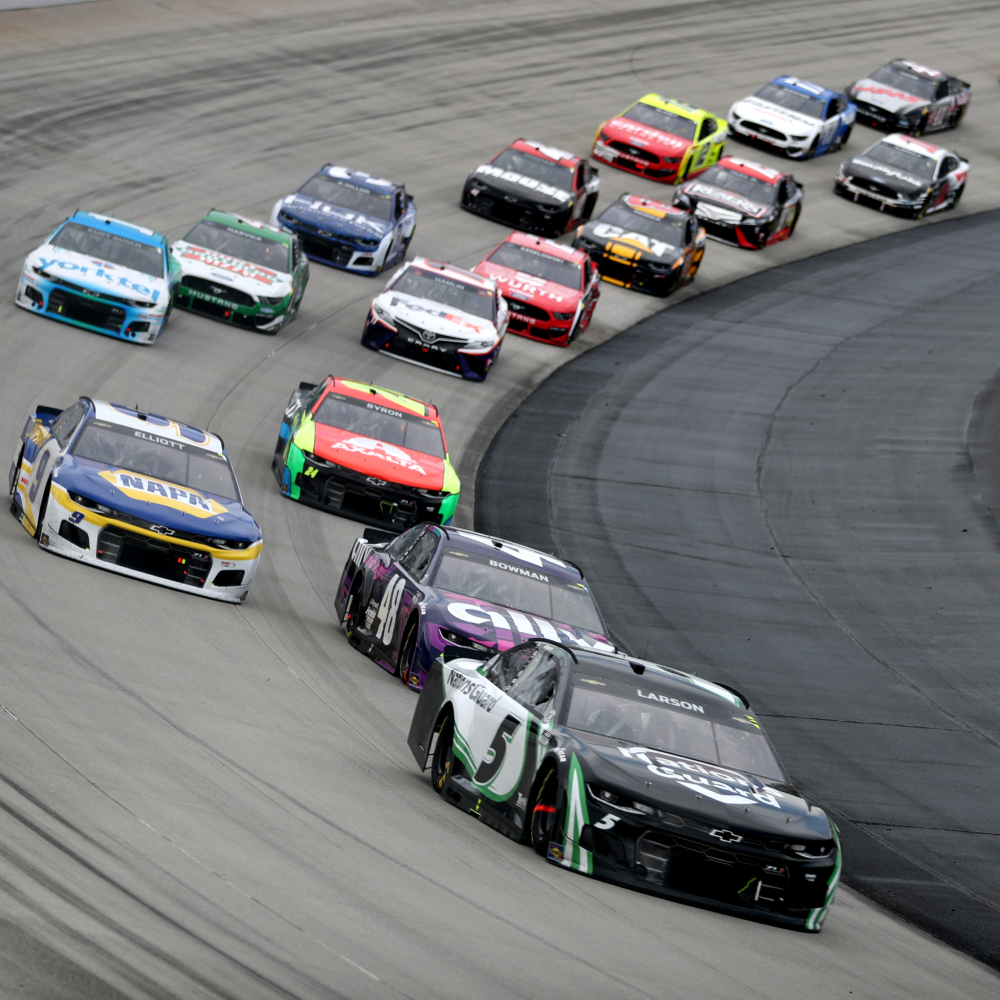 Cars are quickly shifting towards sustainability and motorsport is not far behind. Formula 1 had gone hybrid about ten years ago. NASCAR, on the other hand, has taken its time to make this move. The V8 engines are still popular with this racing company but come 2024, things are going to change for the better. As per Bob Pockrass, a NASCAR report for Fox Sports, Steve Phelps has said that hybridization will soon become a reality. Phelps is the president of the sanctioning body who also mentioned in another interview that this transition was to come in 2024.

There Will Be Changes

There are many changes that NASCAR would have to make so that hybridization is possible. For instance, oval races do not require cars to slow down and so is not conducive to the system of hybrid cars. Slowing down helps utilize this system to its full potential. Tracks that have more turns would have to be included in future races. Phelps is also said to have claimed that it is imperative to have a variation in schedules and these changes would be visible in the season of 2023, as per Pockrass. 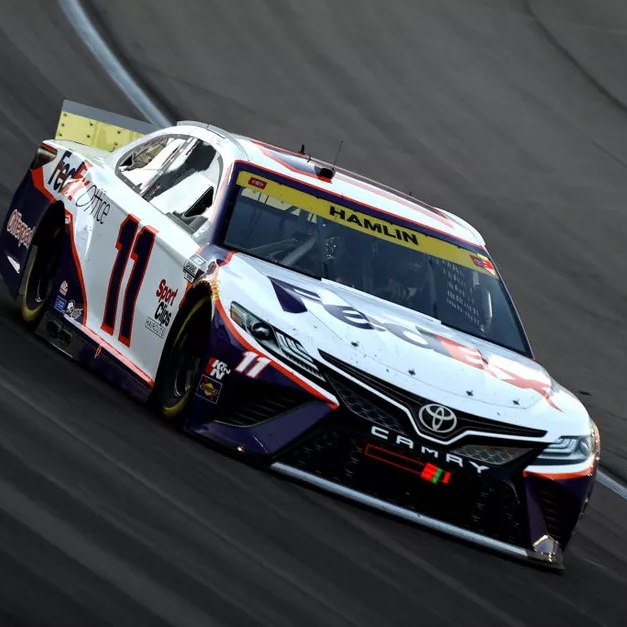 NASCAR was believed to go hybrid in 2022 but the pandemic caused delays. In 2019, John Probst, Racing Development’s Senior Vice President provided details about the system and said that braking opportunities would be the key to make it happen. However, the mechanisms for using electric power for the cars are still undecided.

The new cars will have some interesting upgrades like six-speed sequential transmission, independent rear suspension and more. There will also be new technology introduced for the new platform. The hope is that with hybrid power, NASCAR will be more fun to watch. And if that is not all, these cars will be more relatable.

If you've got a need for speed, the Porsche 911 GT3 has your name written all over it. Porsche has ...

According to NAVYA, the future is both autonomous and electric. This is what the French company’s ...

Our lives can feel pretty cluttered with the number of devices we carry around, but soon one thing ...