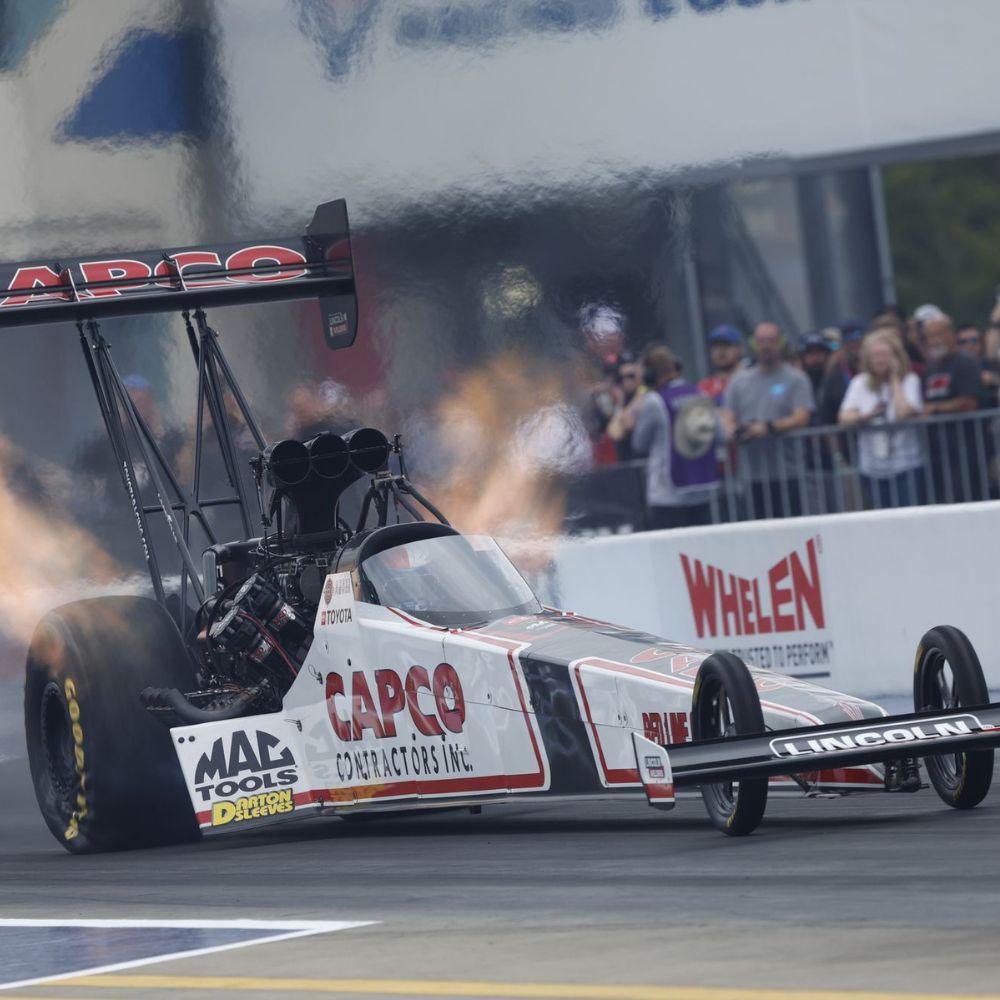 Racer Robert Hight maintained his top qualifying spot during the 11th annual NHRA Midwest Nationals at the World Wide Technology Raceway in front of a sold-out crowd, thanks to the fastest Funny Car run since 2019. At the third of six events in the NHRA Camping World Drag Racing Series Countdown to the Championship, Steve Torrence, Kyle Koretsky, and Matt Smith all qualified first.

In the final two sessions on Saturday, Hight’s pass of 3.853 seconds at 336.32 mph from Friday in his Chevrolet Camaro SS held up, earning the three-time world champion his fifth top spot of the season and 76th overall. In addition to that, it was the class’s quickest run in three years. Ron Capps, the defending world champion, qualified third with a time of 3.863 seconds at 331.94 mph to cap off the day. John Force qualified in second place with a time of 3.853 seconds at 334.15 mph. Josh Hart advanced to second place on the final run of the day, hitting 3.667 seconds at 333.33 mph. Justin Ashley, who is currently leading in points, qualified sixth with 3.698s. 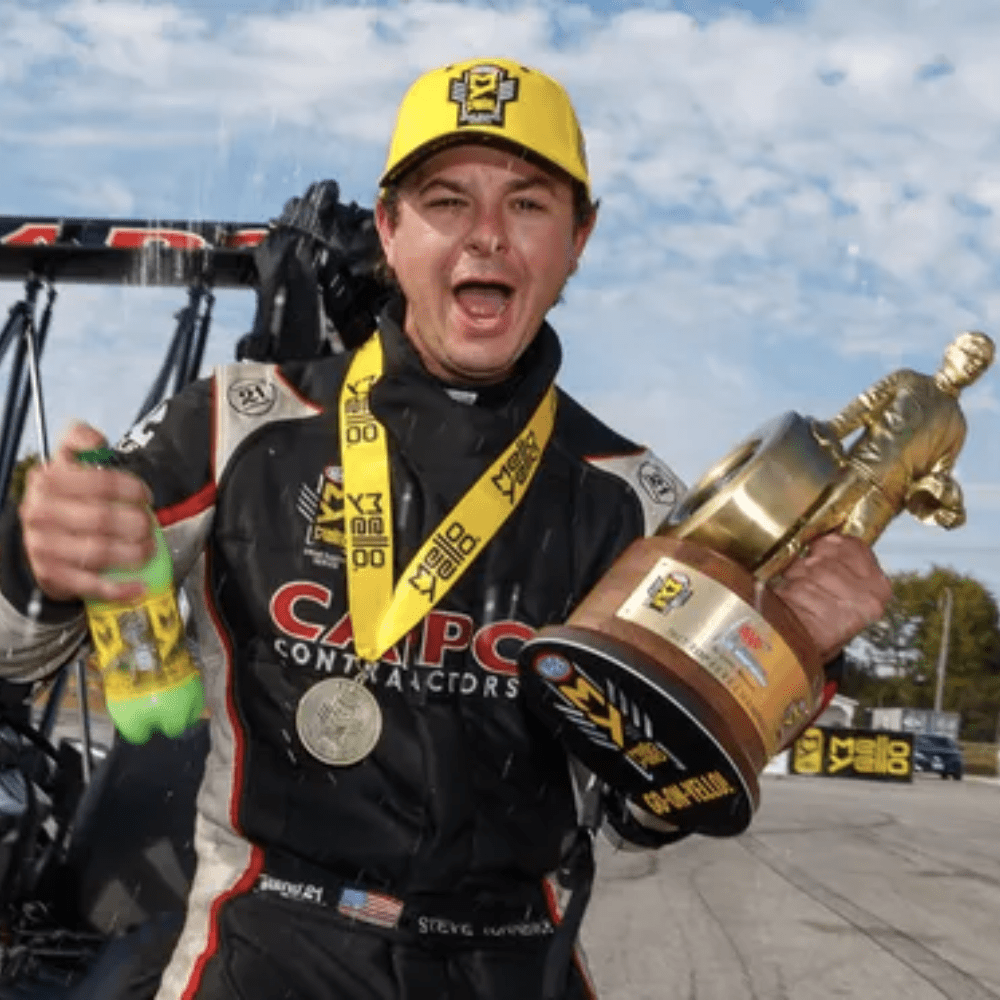 Thanks to his run this Friday of 3.655 seconds at 327.43 mph in his Capco Contractors dragster, four-time Top Fuel world champion and defending champion Torrence secured his third No. 1 this season in his dragster. Meanwhile, Smith’s track-record run of 6.709 seconds at 202.82 mph on his Denso Auto Parts Buell from Friday in Pro Stock Motorcycle held up, earning the defending world champion his fourth top spot this year and the 51st of his career. The five-time world champion also had the best run of his career, and he enters eliminations with plenty of momentum. After losing in the second round in Charlotte last weekend, Smith will try to regain the lead in the points standings on Sunday. Should that take place, the class’s points lead would change for the sixth race in a row.

After the Royal wedding, Prince Harry and his new bride, Meghan Markle, an actress famous for her ...

Although Alan Cameron, a World War II veteran, had to celebrate his 101st birthday in the times of ...

By 1978, David Robinson, the drummer for the Cars, had been through his fair share of automobiles. ...