Fans of Formula One auto racing may wonder where their favorite driver lands in a ranking of the top ten racers of this year. Find out below who takes the top slot!

He may only be 18 years old, but one of the newest drivers to enter the scene already shows massive potential. We reckon it’s only a matter of time before he makes his first championship. 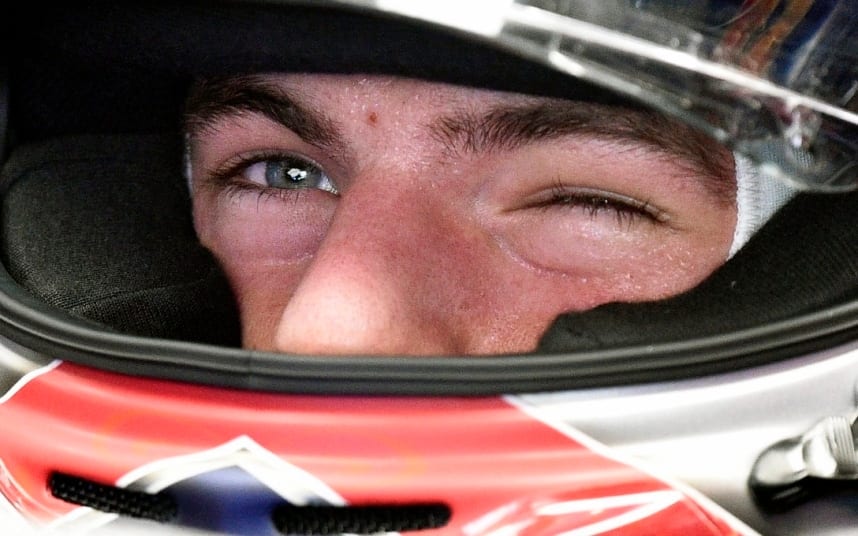 While he may never make the top slot, Brazilian Felipe Massa, is still an excellent driver, making quite the comeback at Williams. Finnish born Valtteri Bottas may have failed to beat Massa at Ferrari, but overall, he’s still a fantastic driver, who generally earns the accolades he’s awarded. 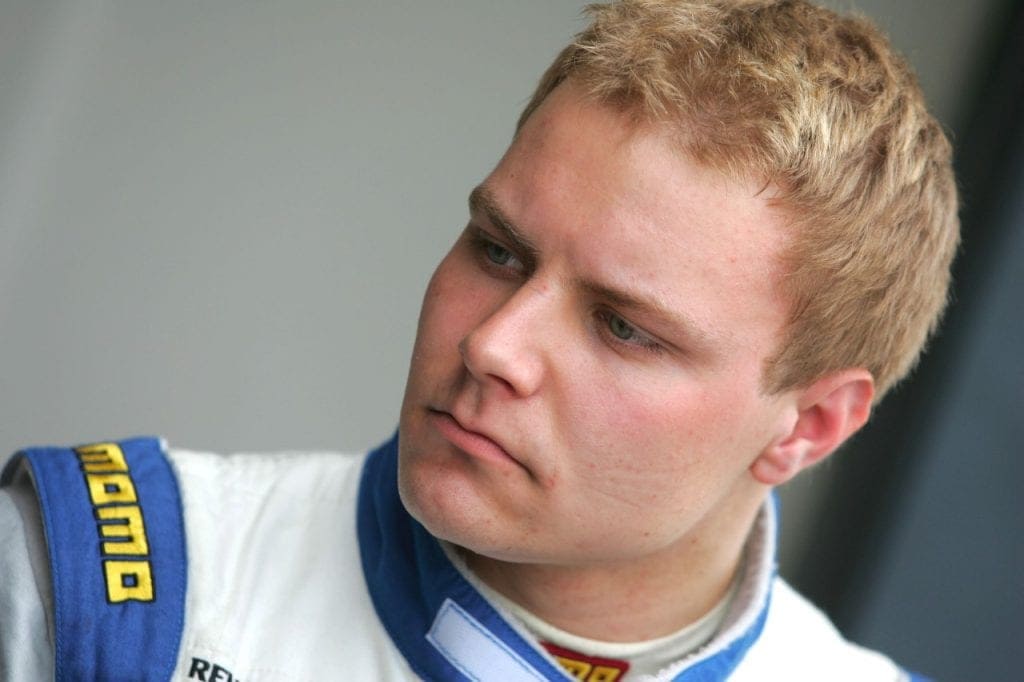 It might seem that Kimi is already past his prime, but nevertheless, he has given some surprising performances in recent competitions, showing that on his best days, he’s definitely still got it. Ricciardo had a particularly spectacular first season with Red Bull this year, and even managed to take a shot at the championship. We’re expecting great things from him next season. 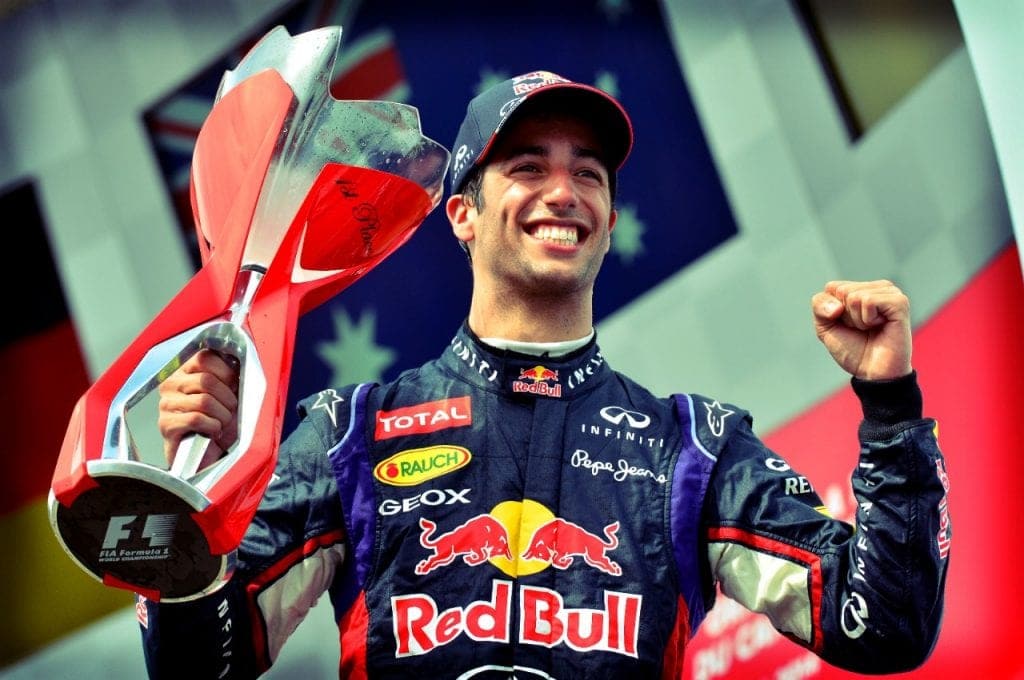 Nico Rosberg is an incredible driver who can certainly hold his own amongst the champions, but with his technique faltering at critical moments, he’s stuck in fifth place on our list. Jenson Button can hardly be blamed for his shoddy performance due to subpar cars. The fact that he’s managed to prevail as much as he has shows just what a good driver Button really is. 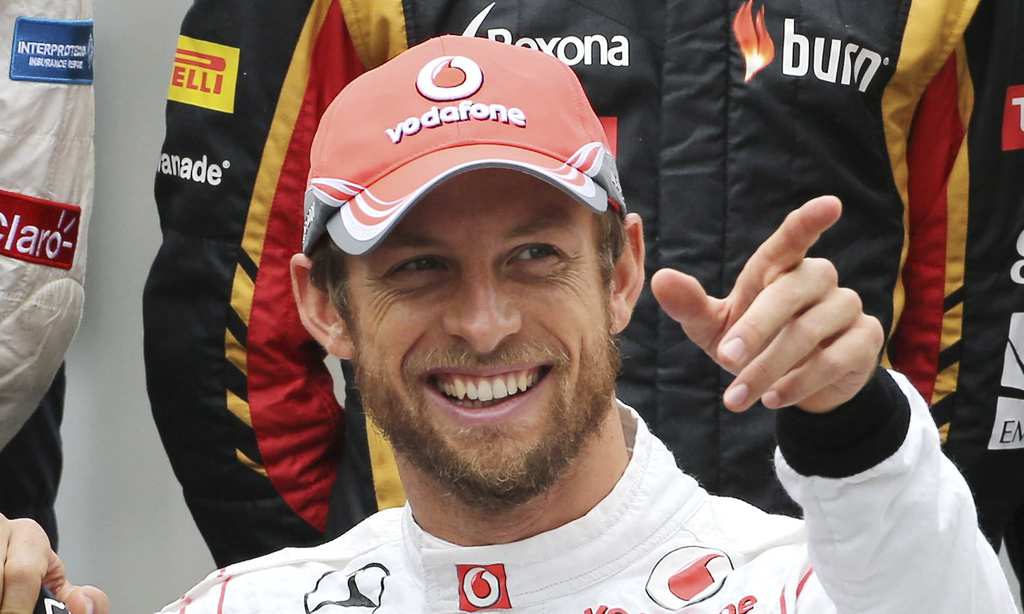 Alonso continues to churn out impressive performances in competition, but it seems he’s consistently been held back by teams that were not quite on the same level. At this point, time is probably running out for Fernando. Vettel’s first season with Ferrari has been nothing short of amazing, especially considering the turn around in his performance. If you haven’t already been considering him, you should stop doubting Vettel as a serious contender. 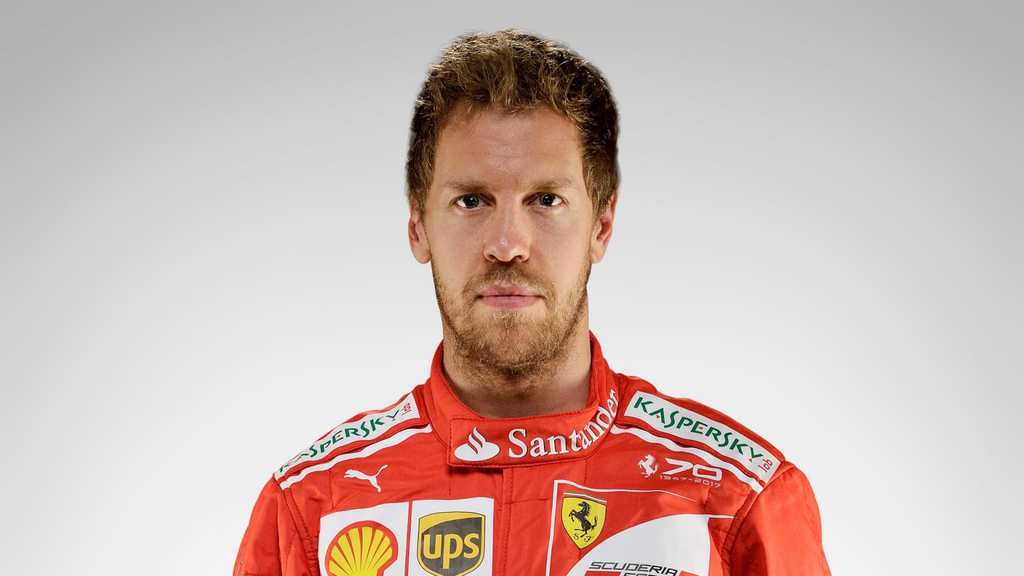 It may not come as a surprise that Lewis Hamilton tops our list, but his race performance has been particularly consistent this year, both in speed and in technique. This is not the last we’ve seen of Hamilton for sure. Lamborghini’s 2019 Uris Makes Its Mark On The SUV Market

Lamborghini has always been known for its souped-up scissor-doored sports cars. When they decided ...

Model cars are not just kids’ toys anymore! Some people have an urge to collect miniature car ...

Mercedes is all set for the Munich transportation show happening the following week. It unveiled ...