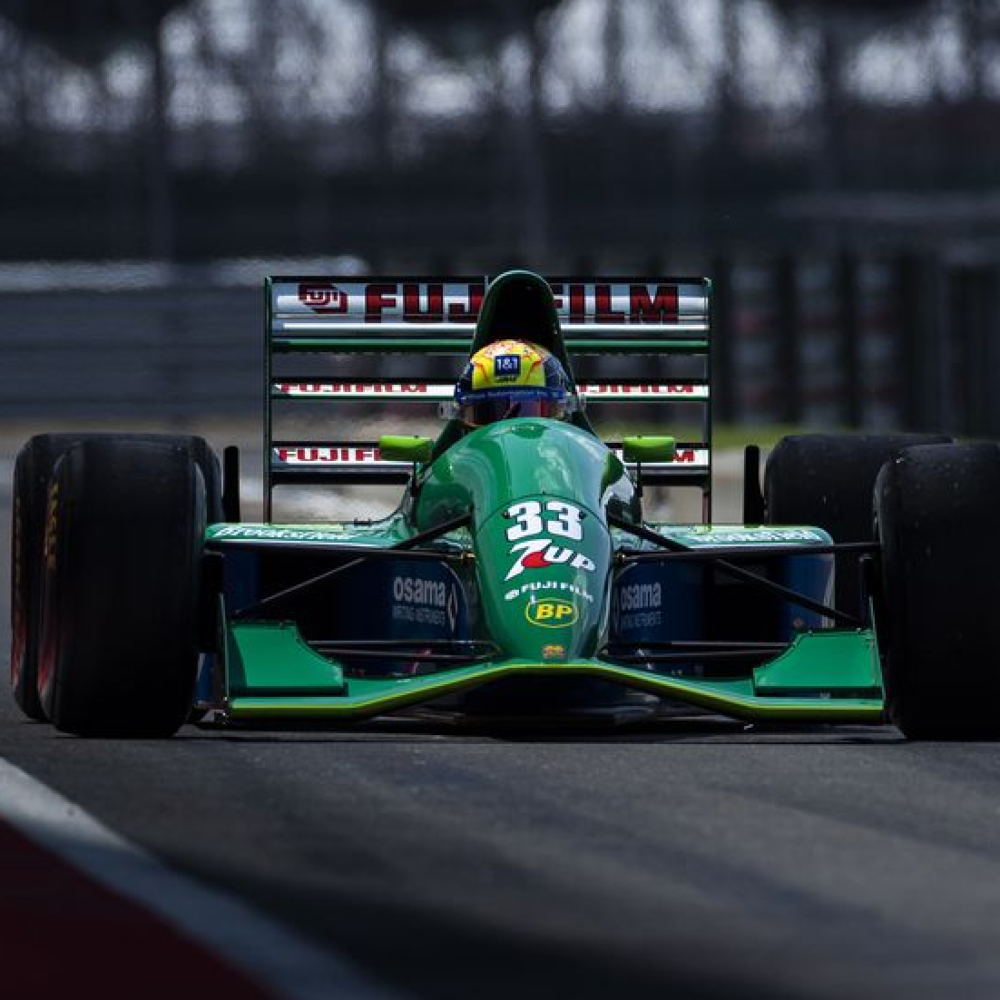 It’s been 30 years since Michael Schumacher raced for the first time in F1 at the 1991 Belgian Grand Prix.

Getting a Taste of Father’s Machine 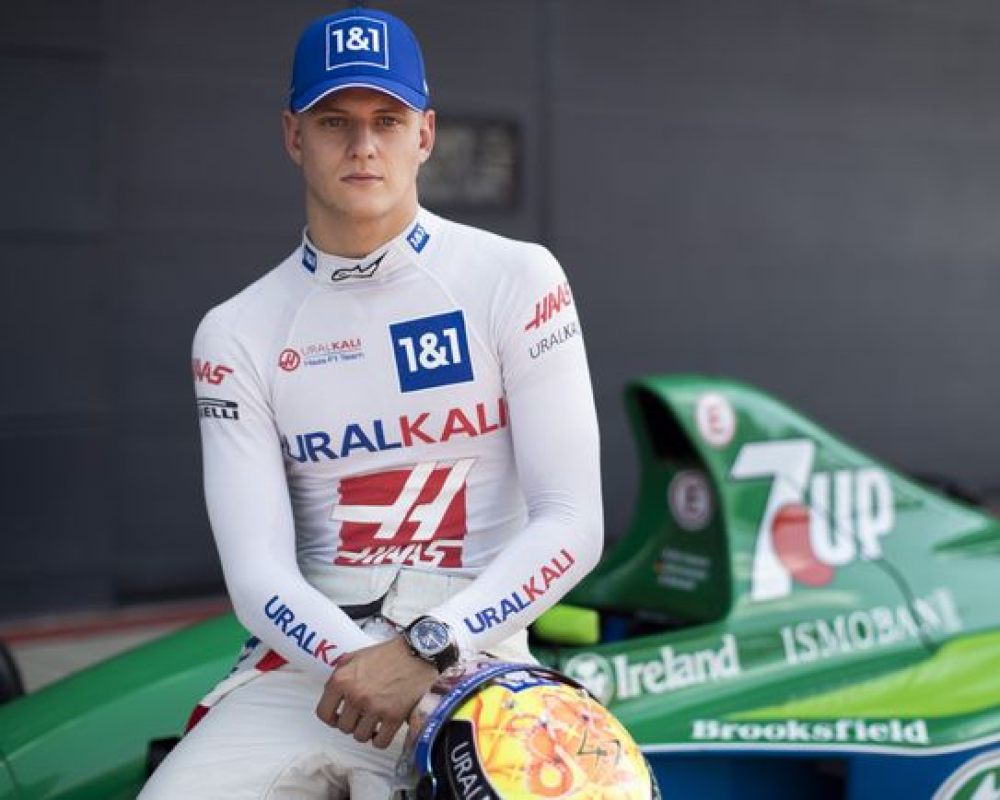 Mick Schumacher gave the machine that belonged to his father a trial run. Micheal, who won seven Formula1 championships, had made his debut in the same car in the 1991 Grand Prix. Mick drove that car for a brief period at the Silverstone on Tuesday. The machine was a green-liveried Jordan 191.

The car show demonstrated was shot to be featured on TV. Sky Sports F1, the U.K.-based broadcaster, filmed the demonstration which will be aired during the next coming Belgian Grand Prix. It is a way to tribute Michael Schumacher’s 30 years of Formula1. The Belgian race will mark 30 years since he made his debut at Belgian Grand Prix in 1991. 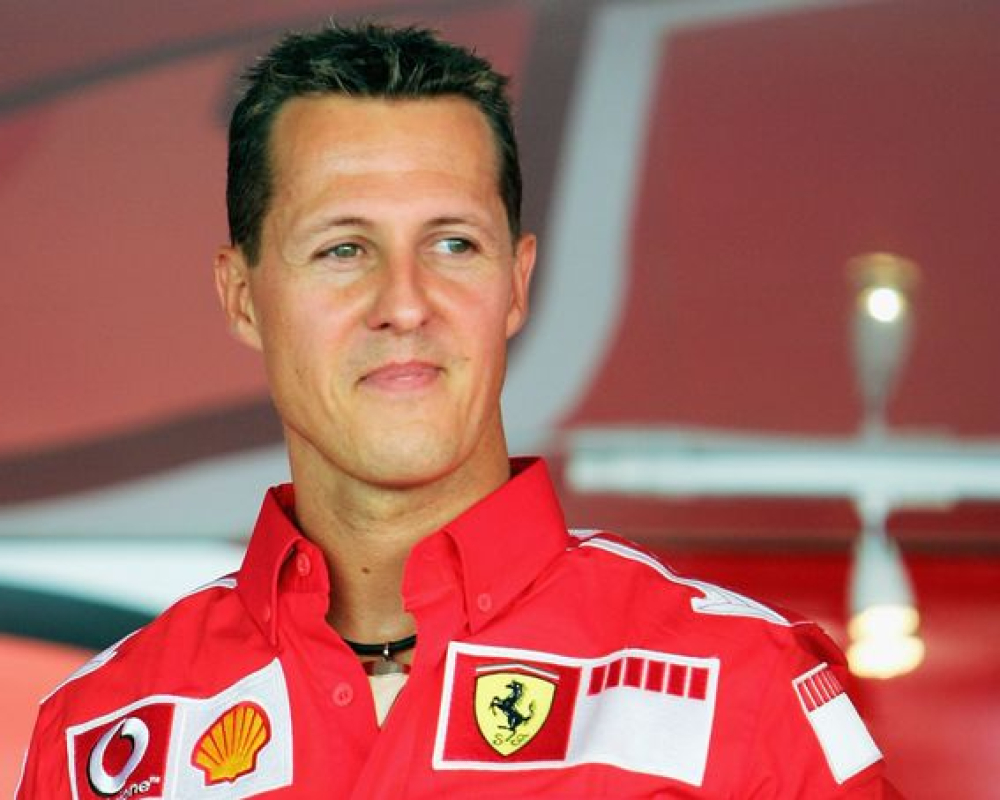 Micheal was pulled in for his debut at Formula 1 in 1991 at Spa Francorchamps with Jordan. Micheal had qualified seven in the season but sadly has to retire because of a clutch failure.

However, it was Schumacher’s only ride with Jordan, as he later hopped onto Benetton for the upcoming race. He raced in Benton through 1995 – and also won two out of his seven world titles.

Michael raced through 306 races. He was at his peak, enjoying the wins during his 11-year reign with Ferrari. His last race was in 2012, where he bid adieu to his career. He was with Mercedes during that time.

Michael suffered some critical injuries because of a ski accident in 2013 and has not made a public appearance since.

Taking a Look at the Previous Demonstration of the Car

Step aside kids, there is a new sheriff in town - and it is the brand new, sparkling fresh ...

We recently featured a story about a HiAce that had been converted into a moving sauna on wheels. ...