In an interview, Sebastian Vettel shared a lot of things, and one of them was the one thing he would change in hindsight. Speaking in a podcast, he was asked to reflect on his time at Ferrari that would come to an end. In 2021, he will join the team of Aston Martin. He was refreshingly outspoken as he looked back in time at what he could have avoided over the six years with Ferrari, namely “fights” that he considered unnecessary but about which he had no regrets. 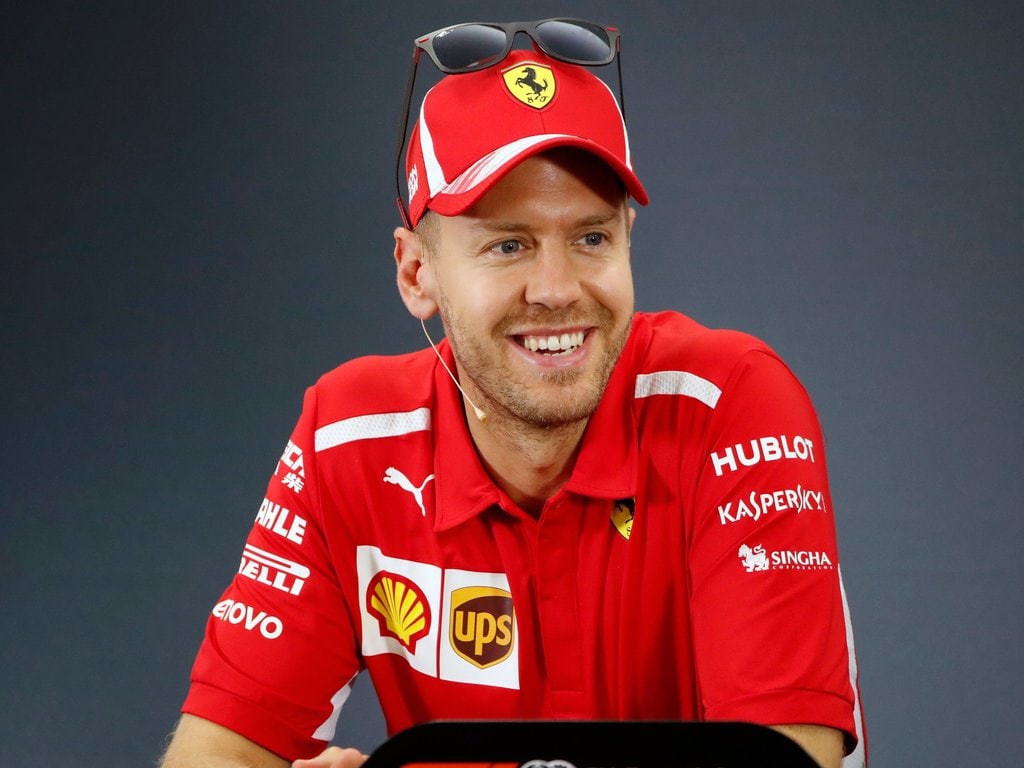 He also shares that he is not generally talking about stuff that happens on the track right now, like losing the car in Hockenheim in sort of half-dry, half-wet conditions. Many people think this is a low point in his career, but they don’t think about things like this. 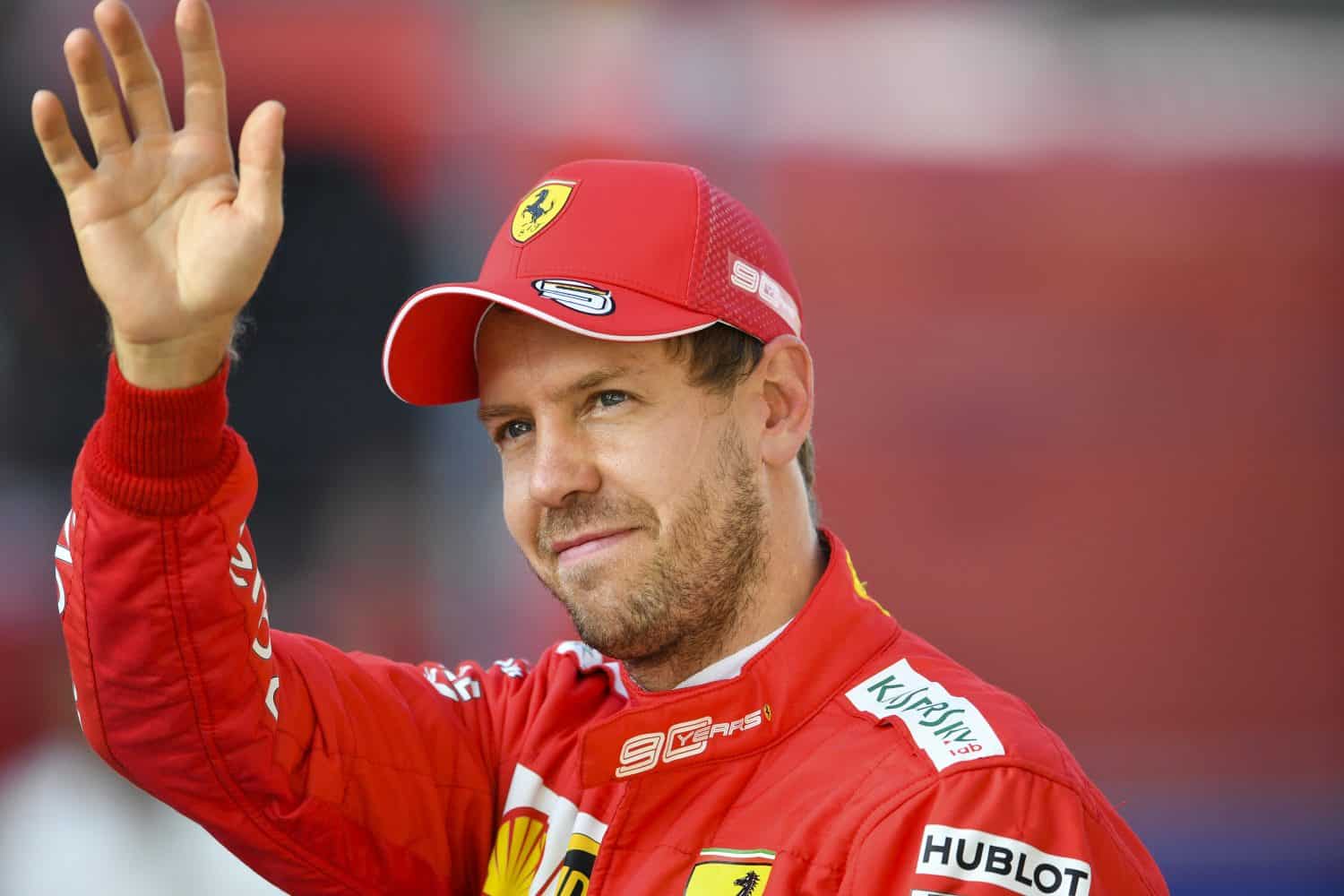 He thinks that looking back, the fights weren’t worth picking. Again, part of them he considers to be in his nature, and it was natural to do so. Overall, Sebastian Vettel’s assessment of his time at Ferrari was brutal and pragmatic. It’s a strong relationship that yielded no championships but 14 wins, making him the third-most successful driver in the Scuderia team and their fourth-most experienced driver with 111 starts

The four-time champion has seven races left with Ferrari before he moves to Aston Martin.

The 2021 Escalade: Bright Curved Screens for a Brighter Future

When Tesla helped popularize the idea of putting huge car screens in the middle of their ...

Lewis Hamilton is a race car driver and four-time Formula One race champion. He is part of ...

When the Ferrari F40 burst onto the scene in 1987, it immediately became the poster car for ...