Subaru has gained a reputation over the years from being slightly different than those other Japanese car companies. Using targeted advertising reflecting exactly who their customer base was, it’s obvious that Subaru is a cult favorite among certain sets of the population.

Known for Japanese simplicity and consistency, Subarus aren’t necessarily the “coolest” kid on the block, but they’re known for being dependable, reliable, and geared towards people who love the great outdoors and an adventurous lifestyle. But all that has changed with the limit 500-customer only release of the $50,000 2018 Subaru WRX STI Type RA. What’s up with the sudden price increase? Well, you’re about to find out. 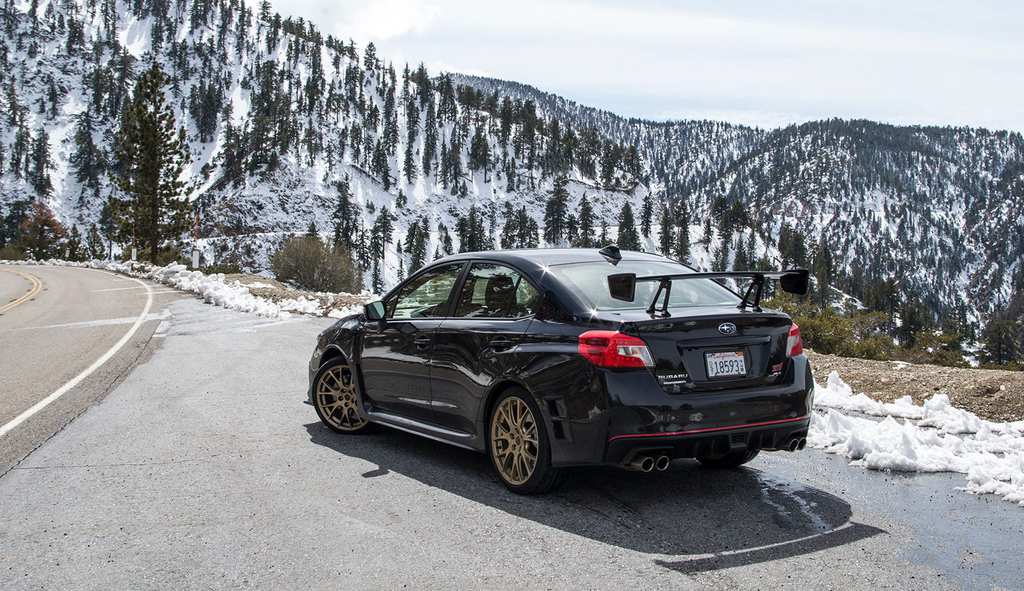 The RA in Type RA has a charged meaning – it stands for Record Attempt, which is a reference to Subaru’s entry in the 2017 Nürburgring run, where the car achieved a 6:57.5-minute lap! To put this in context, a Porsche 911 GT2 RS – which costs well above $300,000 – beats the Subaru’s time by a little less than six seconds.

Not bad for a car that’s one sixth of the price! But what did Subaru do exactly to make this car quicker than its former models? For starters, the RA boasts a super aerodynamic carbon fiber roof, a short-throw shifter, a totally acceleration focused third gear, as well as a spare tire delete. Talk about an upgrade! 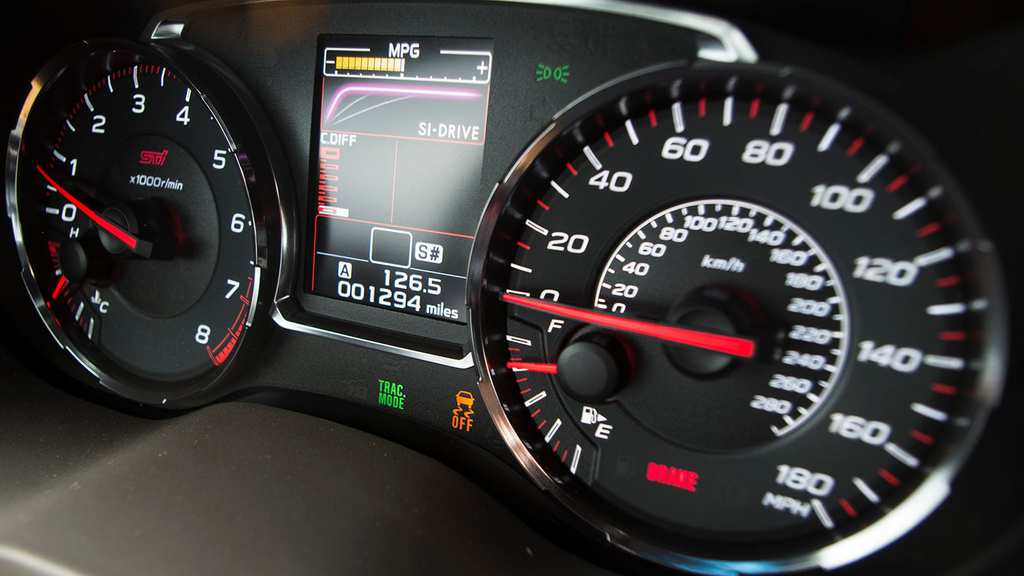 But we haven’t even mentioned the inside of this beast. It feels almost like a modern home – simple, clean lines and not too much decoration. “Less is more” seems to be the generally Japanese attitude towards aesthetics, and this car perfectly reflects that. The dashboard is really functional, albeit with a few added bonus gauges to give it a more “sporty” feel. The special Recaro seats are a must have for high performance driving. 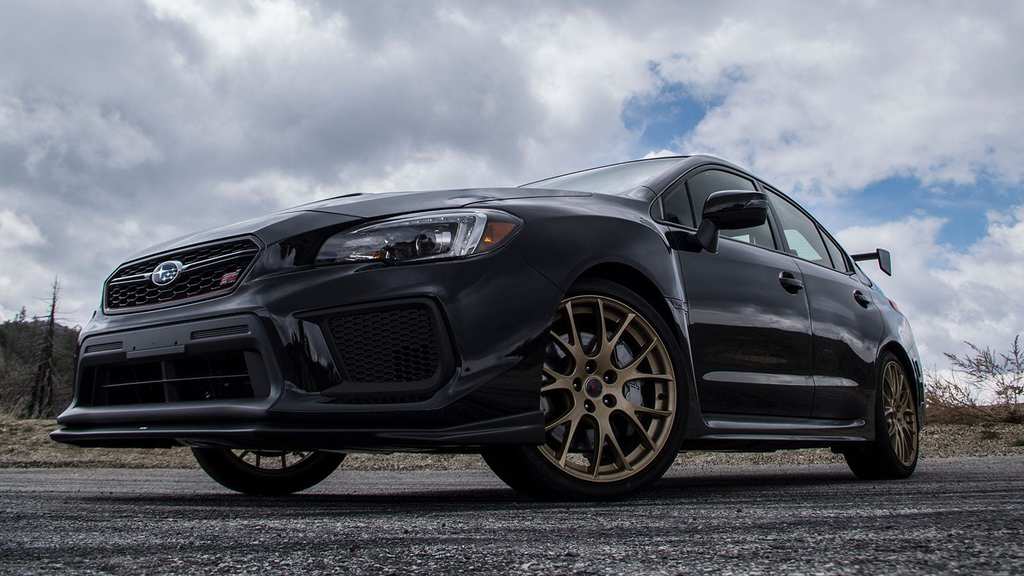 Here are some of the coolest dad-approved cars on the market. Just about every cool dad on ...

Cadillac is All Set to Return to Le Mans 2023

A Look Back at an Actual Ferrari 250 GTE Police Car

When you think of police cars, you probably think of strong and sturdy vehicles that can go pretty ...