Lewis Hamilton could be forgiven for being obsessed with driving fast, gas-guzzling cars. However, that’s not true, and despite a vast collection of supercars, Lewis Hamilton only drives electric off the track. 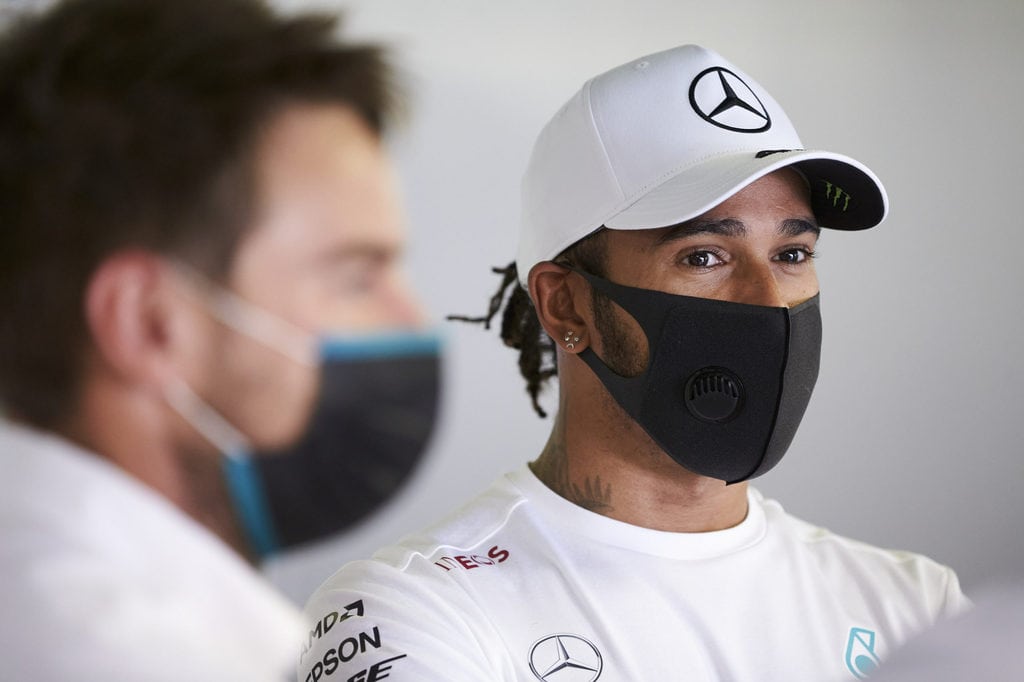 Although the cars he drives for his day job are the definition of gas guzzlers, Lewis Hamilton is looking to separate his personal life from speed by driving electric vehicles only. Hamilton recently launched his own team in the electric off-road Extreme E series.

The F1 driver told reporters at the launch that he was doing his best to be environmentally friendly. Hamilton said it can be difficult to try and make a change for the better because people will always mention the F1 car he drives. However, that’s not stopping Hamilton from making a change.

As a motor racing star, it’s no surprise that the British driver is also a fan of vintage sports cars. In fact, Hamilton has a large collection of supercars, but he will no longer be taking them out of the showroom. Hamilton explained that he no longer drives any of his vehicular beauties, instead only driving his Mercedes EQC, an electric vehicle. 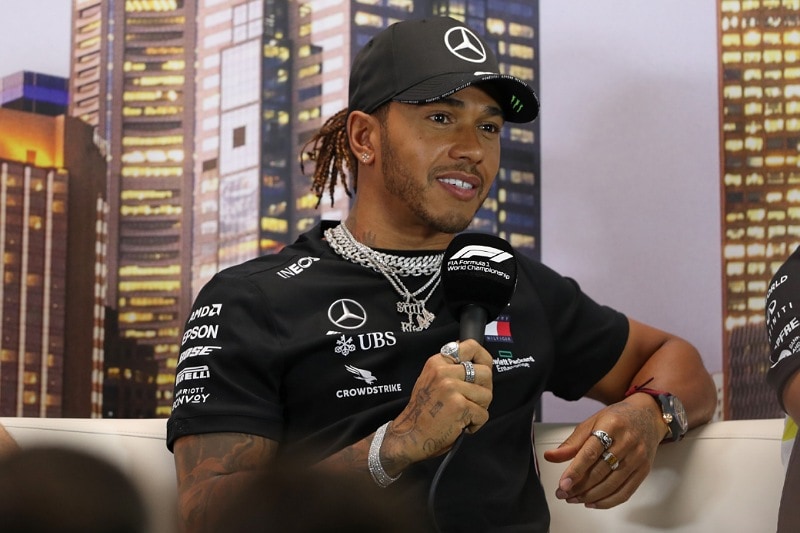 Avoiding driving his supercars is just the beginning for Hamilton. The driver is also a vegan and has driven a Smart car in the past. Hamilton now requests to be picked up from the airport in electric vehicles only, and has even sold his private jet to help combat climate change.

The F1 superstar explained at the launch of his Extreme E team that he was impressed by the new competition. Hamilton appreciates the aims and goals of the original motorsport, including the rule that all teams have a mandatory female driver.

Lewis Hamilton may race in a Formula 1 car most weekends, but when he’s not behind the wheel of a multi-million racing car, he’s driving electric.

Every Angle of the 2021 Bronco Sport Fan Favorite

Although the concept for the Ford Bronco model has already leaked, a more detailed look at it is ...

Must-Have Car Gadgets For Under $50

To some, these simple gadgets are minor adjustments that could go about making the daily ride to ...

A new poll has revealed that most BMW drivers are actually pretty insecure about what other drivers ...